99 times i have shot the red balloon!

i have used every gun i have and still cannot shoot the under water balloon…WTF? ps4 also keeps crashing since last game update 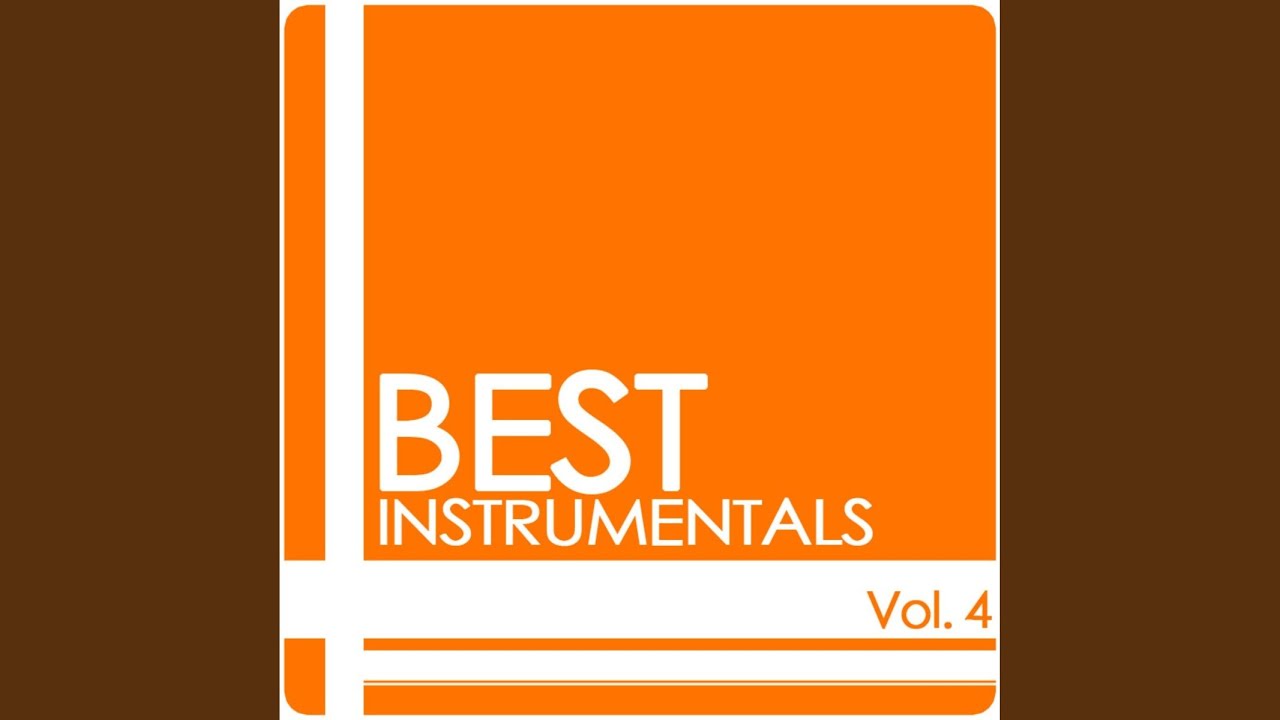 You might try throwing an explosive at it then detonate it.

that was my next thought! and thanks buddy one love

What map is this? I forget what you’re referencing here. I don’t really remember an underwater balloon to shoot.

From what I tried, you can’t shoot anything underwater.
The water seems to be bulletproof in this game.
It’s simply ridiculous but it is how it is

hitman 3 landslide has 7 balloons to shoot

An easter egg in landslide, you have you destroy balloons hidden across tha map and one of them is underwater

whhhhhhy/ can i not get this balloon?

You need to use an explosive and time it correctly to destroy it. There is a Mr. Freeze244 video called “Things about hitman you might not know about” or something like that were he explains how to do it.

Oh wow. I never knew about that before Since before the last update, actually.
I don’t know what is wrong, but something is wrong with Landslide specifically. You play that map, your game is at risk of crashing. But when or how it crashes, I have no idea.

FWIW I have not had any crashing on ps4 in the little time I’ve had to play since the last update.

Are we saying it crashes on ps4 specifically on Landslide? Or on ps4 in general? Haven’t tested the former; haven’t experienced the latter.

Pretty sure that’d be Landslide specifically. I haven’t played it since the new patch, but if this person is having similar random crashing problems, I assume its the same thing.

When I was going through Legacy Featured Contracts a few months ago, everything was going fine, but whenever I attempted Lanslide Contracts, it would randomly crash, not sure why or how, even if i was standing around, but those were the only consistent issues I had with the game all that day, so I think it’s just Landslide.

Well it just crashed for me on PS4 as I was going through Featured Contracts, so I amend my prior statement.