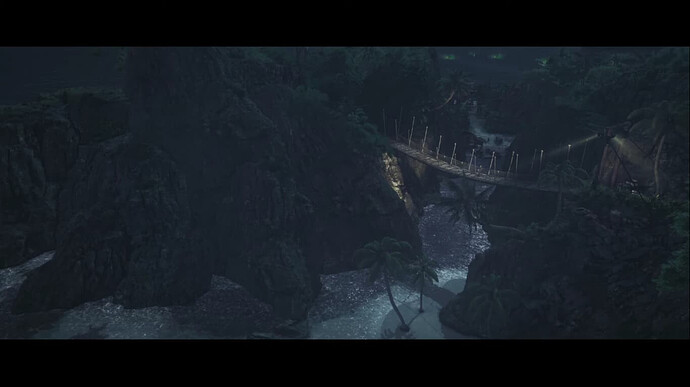 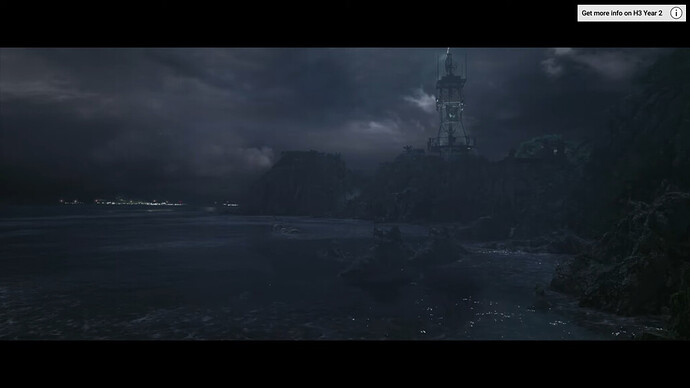 One can only ask, even if everything is a win and i love IO, what do they have against winter

This looks just like a night time Sapienza clone at first glance. Are there gonna be more locations in the future and hopefully a snowy winter location among them?

Of course excited for a new map, but I’m still wishful we will see snow some day.

Looks like an awesome hybrid between Haven, Colombia and Hawkes Bay!

I’m really excited for this

It looks like a prison, somehow reminds me the Panama prison at the start of Uncharted 4 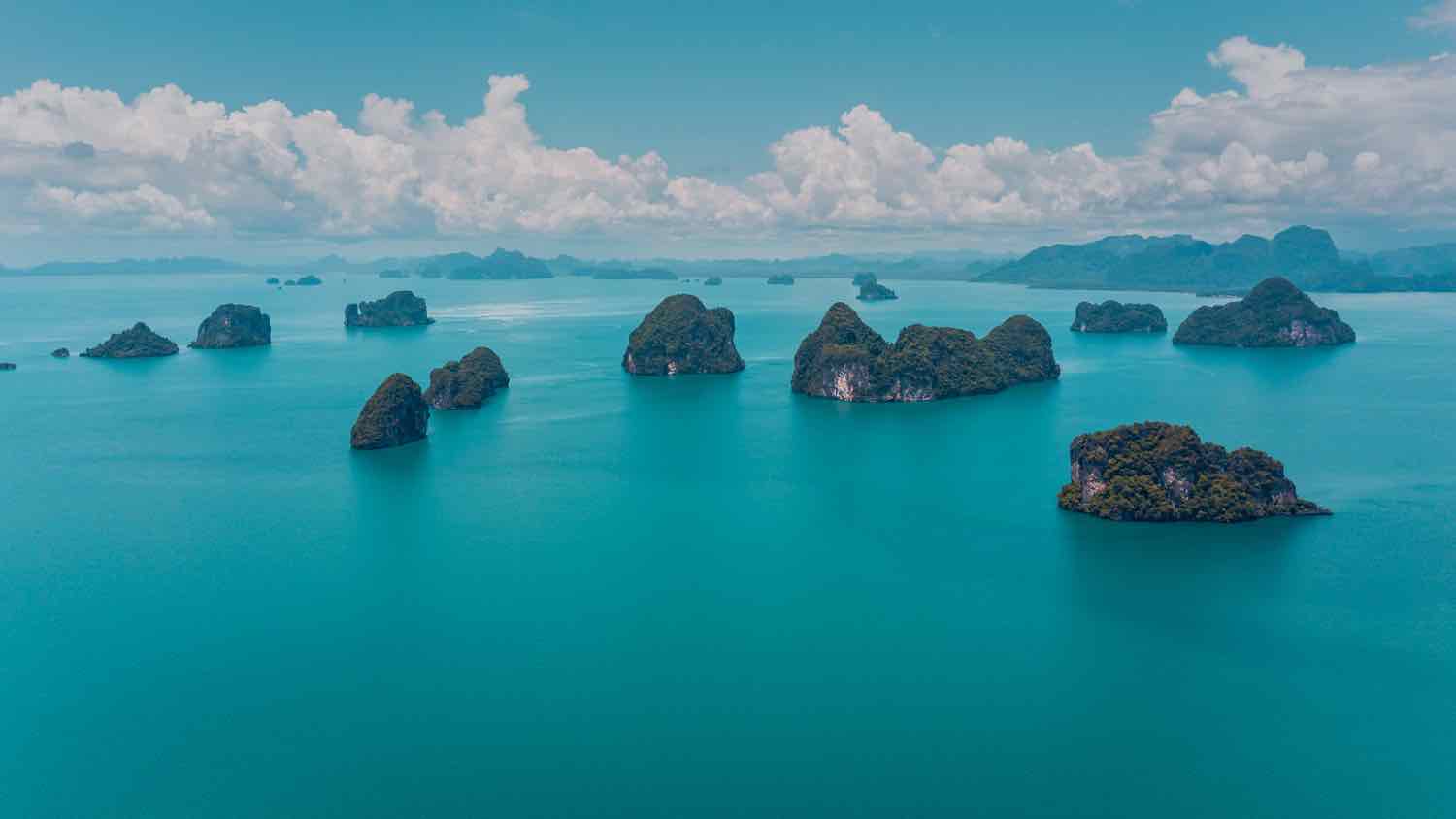 Also, a night mission with no visible civilians at first sight, gives me MGS vibe. (mostly the bridge crossing, memories from MGS3)

Hopefully they will add a winter map later on but hey. This island looks like isn’t supposed to be acessed by tourist so I hope something grizzly is going on here.

I very hope its Brazil or something

Spotlights on the beach and on the wooden bridge. That’s not the kind of stuff you see at a random public place. There’s also a banner on the tower. So, this Island is probably a private property. Another mission where the whole map is a hostile area like Colorado and Hawk’s Bay? If that’s the case, I hope it’s not just a map with nothing but armed guards doing guard stuff.

This kind of infiltration/nighttime map is not typically what makes for the best Hitman content. The public ones are usually more popular, and I feel the same way. So I’m kind of hoping for another map along with this in the second half of the year like with H2. But then again, wasn’t even expecting new maps a couple of months ago, so I’m more than happy with whatever we get!

looks like a scaled-down Santa Fortuna town with havens look

While the fact that the Freelancer safehouse is considered a new map by IO a little bit concerning (we now have “plural” maps), I’m holding out hope there’ll be one more map, hopefully releasing around November/December, and hey, maybe there’ll be snow on it! If not that, then maybe a Seasonal Event with a winter-ized map.

Regardless though this looks cool. Like a mix of Haven Island, Colorado Military complex, and lots of jungle, Santa Fortuna style. It’s new mappy content and I love that.
…I just really want a winter map that doesn’t take place 80% inside…

Let those suits be tactically useful!

The fact that they didn’t talk about more new map concerns me I think this might be the less we get. The video is supposed to talk about 2022 and I don’t think this looks like a good way to end it.

Well I´m guessing they don´t want to reveal everything at once, so it makes sense to show the stuff that will come soon and end with a sneak peak to confirm there will be more. Doesn´t mean they won´t reveal other stuff down the line.

I’m a bit disappointed by the reveal of this map. I’m grateful that IO is creating more maps to add to the already staggering amount of content the trilogy has.

At this point I feel he had more then enough Tropical levels, both in the form of Mumbai, Heaven Island and Santa Fortuna. The new maps looks to share a bit of DNA with Santa Fortuna and Mumbai in the form of slums. I fear that it might be a tropical “Colorado” that might suffer from restrictive zones within the map.