Anyone know which map has the most interactive AI units (meaning total # of AI enemies not including the 1-shot-crowd AI)? Also which difficulty?

Miami is just first main location of the game, just like Paris in HITMAN 2016 is used for benchmark test in that game

Well off the top of my head Miami seemed to have a large spread of true AI instances… and it does seem like the biggest map with that density. If not that… then Sgail may be my second guess.

I’m pretty sure the largest full instance map is an H2 map.

If we’re talking the most NPCs of the type that you can target in Contracts mode, most of the big maps have 300 (Paris, Miami, Santa Fortuna) or just under, but the Isle of Sgail has, by my unofficial count, 365, including the Washingtons and the Constant. (This is in Normal/Professional difficulty, but I would imagine that if the counts are different on Master it wouldn’t be by that much.)

I don’t know, firsthand, how many are on Mumbai, because the one time I tried to see how high the Unconscious Witness counter goes on that map it made the game crash whenever I tried to load a save after I hit about the 150-ish mark. But if the database I use for Contracts mode is accurate (and I can count and multiply correctly) Mumbai has just under 300 like most of the other maps.

So it seems like Sgail has the most. And pretty easily.

I think that the Miami Map is the one, but not really sure about since I don’t think I know all the maps.

I don’t know, firsthand, how many are on Mumbai, because the one time I tried to see how high the Unconscious Witness counter goes on that map it made the game crash whenever I tried to load a save after I hit about the 150-ish mark.

What platform do you play on? I personally play on Xbox (going to change to PS next tho). I crash on xbox on those maps, under certain circumstances which I’m still looking into…

Also you mentioned you don’t know for sure the change is since its hard to not crash after a point lol… Is there currently no reference for those stats, such as the hitman2maps website (which is in dire need of updates it seems). If not I’d like to start on such data…

Basic PS4. (Most of the time, I’ve found it to be pretty stable, it’s only when I get stupid ideas like dumping the entire population of Mumbai down the Rangan Tower elevator shaft that things get hinky.)

(Now I’m annoyed that apparently 10 NPCs managed to hide from me on Sgail. Thanks, @Urben.

Unless those ten are added to make Master difficulty that much more Mastery.)

And I can’t remember where I ran across this, but it’s what I use as a reference for Contracts mode (which is, of course, Normal/Professional difficulty.) 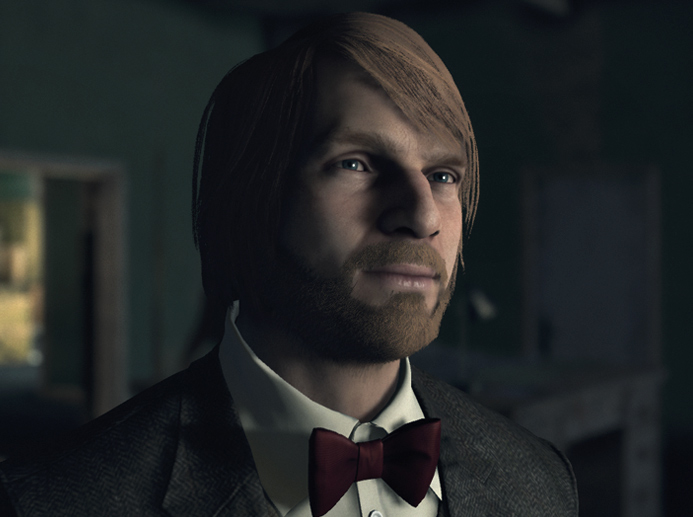 That and hitman2maps are my go to references.

Yeah same here. Mass AI especially unconscious in a single spot definitely causes worse performance (which is understandable). Though I’ve noticed a few other things becoming more and more common, in particular bodies are being spotted by AI whom are in ABSOLUTELY UNABLE to spot from their relevant location on the map. When it happens the PiP glitches out usually showing the image inverted and halfway under the map, despite the body being positioned otherwise). Its incredibly frequent as of today which also inspired this post

The Pip has some preset camera angles. It looking weird is not related to other gameplay glitches like incorrectly spotted bodies afaik. I think it would be better if the PiP uses the vision of the NPc who spots it. Would make it easier to comprehend.

No I know it’s not directly related in that way. But it does occur while the Glitch happens.