I’ve never played any Assassin’s Creed.
Now, if someone has never played Hitman, I would recommend:Hitman 2016, Hitman 2 and Blood Money.
What would your suggestions be for me to play if you are well-experienced with AC franchize? (I don’t want to start from old games and play them all, please give me the best optimum recommendation)
BTW I mean PC, not Playstation or other platform.

The Ezio trilogy is the way to go, that means AC 2, AC Brotherhood and AC Revelations. Great characters, decent plot across all 3 games, fun missions, great soundtrack by non other than Jesper Kyd himself and no useless crap that was added in future games. 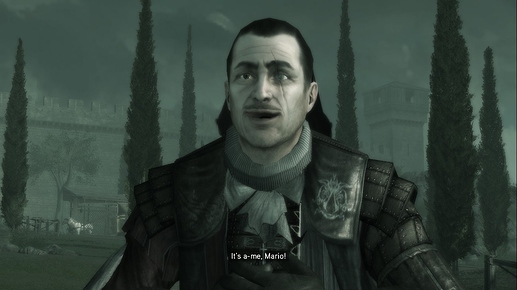 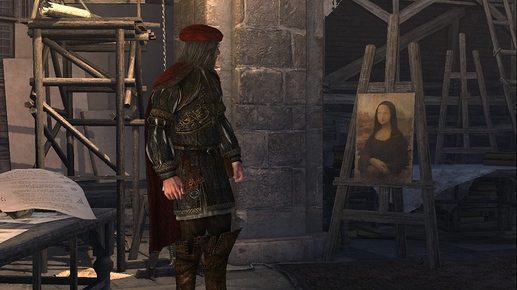 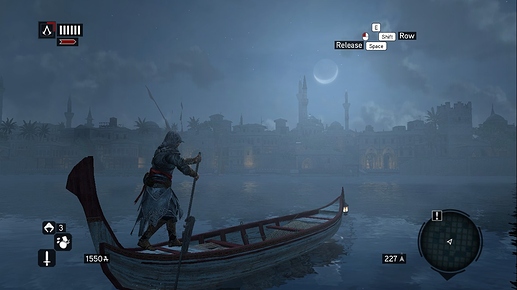 AC 2 and Brotherhood arebasically all you need, and black flag has a nice new touch if you like Pirates

piling on to say 2 is the best one

Heres a quick rundown on all of the main games, yes there are more however.

AC 1 if only for the atmosphere, gameplay and variety is lacking by today’s standards but has my favorite tone and setting in the series.

Ezio trilogy is the highlight, excellent games with fantastic worlds and stories and extremely memorable characters and missions.

AC 3 is fun, but a lot of people were disappointed by it. You’ll probably only play it if you’re fascinated by the American Revolution or you’re itching for more AC.

AC Black Flag is my personal favorite, sure there are tailing missions but they are in service to the story, and honestly don’t feel much different than stalking a target in hitman. Naval combat, characters, dialogue and locations are awesome and very memorable.

Unity is poorly remembered by a lot of people but ranks pretty high for me. Some janky systems that are pretty easy to overlook and due to new hardware releases in 2014. I think this game provides the quintessential Assassin experience. Great stealth, challenging but fair combat, and fluid free running. Excellent customization too, and fun co op missions.

Syndicate was very silly and departed from what I like in terms of tone and style for the series. It jumped the shark in a lot of ways. Gameplay is built off of Unity.

Origins is in the running for my favorite as well, made by the same dev team as BF. Egypt is one of the most dense and interesting locations in the series, the tone is reminiscent of AC 1 but maintains some of the swashbuckling adventure of Ezio and Edward.

Have yet to play Odyssey, but looks very similar in gameplay to Origins. The story seems to take more of an emphasis on Greek mythology than really being an AC game.

AC 3 is fun, but a lot of people were disappointed by it. You’ll probably only play it if you’re fascinated by the American Revolution or you’re itching for more AC.

For me, AC3 has hands down the best combat in the AC series (pre-Origins). It’s just so visceral and damn brutal not to mention listening to this while mopping the floor with foes. It was also ported to Black Flag but it felt really glitchy, specially in tight corners, mostly on ships, where the combat was just a mess.
Only truly memorable thing about it was Haytham and the templar members, how bad was Achilles as grandmaster (play Rogue for more laughs) and Connor saying this 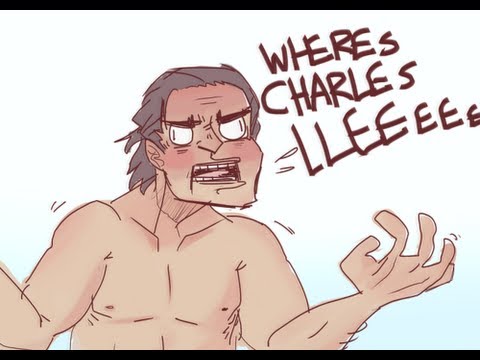 I agree it had great animations and style, but 3 and BF were waaaay too easy in combat. In 3 especially you could mow down 50+ guards (since they keep spawning until you go incognito) with absolutely no trouble at all. The frontier is one of my favorite locations ever, and I loved that you could use it to travel manually between cities.

AC3 had some great music for sure —> https://youtu.be/1HE4OFoezVg

Start with the original trilogy:

After finishing those, you might continue on the others but it will depend if you liked it first.

I second this list. These are the ones that stick out to me.

Origins was kinda nice as well.

The first one is excellent and is sort-of required for getting the basics of what’s going on in the world. The three Ezio games are all also very good, with a more likeable set of characters (they’re a bit flat in the first). AC3 has a fairly unlikeable hero but is probably better than its reputation and it was great fun finding out how farcical that civil war was. Black Flag is really, really good fun and has the most likeable hero that I’ve encountered - but there’s a bit of grinding. I’ve not done Unity or Rogue. I liked Syndicate but you have to not mind grinding, it’s big in that game. I’ve not played Origins or Odyssey.

What a coincidence, I literally just installed AC Unity right now for the first time. I was reading something about Napoleon earlier and then remembered that I own AC Unity, which I got for free back in 2019 when Ubisoft gave it away to honor the Notre-dame due to the burning.

The game runs pretty good on my system, it looks nice, and they did a good job in capturing 18th century france. So far I am at the point where I am wrongly accused for a murder that I did not commit and now I have to find a way to get out of jail.

Having just finished Dragon Age 2, I’d say a lot comes down to your tolerance for older games. Like being able to do things like jump and fast travel? Start with something newer like Odyssey. Don’t really care and want to start with a beloved franchise instalment? Can’t go wrong with Ezio.

Thank you all.
Based on reviewing all answers, I’ll give a try this Enzo trilogy (if I understood well, it consists of AC2, Brotherhood and Revelations)

No probs - but I’d seriously recommend playing AC1 first as it explains a few important basics and it really is a good game. They did improve on it with AC2, ACB and ACR.

I played 2 first and was immensely confused by the ending, so its definitely a good idea lore and story wise to start at the beginning. I think 2 is a much better game at drawing you into the gameplay and characters though, so not a bad place to start.