In HITMAN 3, ever since the fetch tricks were removed, there was no good way to get NPCs across maps, except to place coins for hours on end until your target would get to where you wanted them. There must be some sorts of ways to do it faster.
And no, don’t list audio distractions on different floors, i already know about this one. I’m talking about weird ways to manipulate the AI like the fetch trick and others.

All fetch tricks still in the game.
I’m working on a video showcasing one or two tricks.
Will take a while, but eventually I’ll share it, think in this thread.
Stand by

Nope that trick where you place a coin ,pick it up and run away doesn’t work anymore for me

Haven’t checked if it still works but in H2 if a civilian found a weapon & you picked it up while they were still looking, they’d follow you anywhere to yell at you about it. 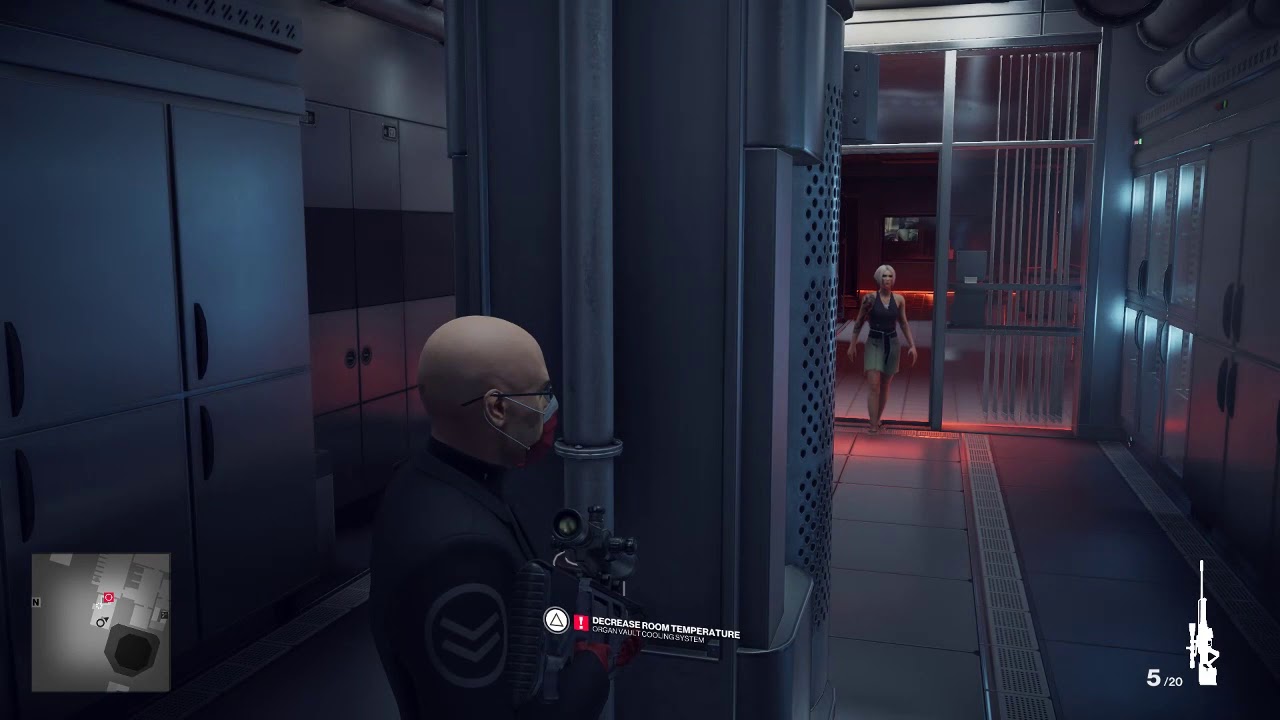 As promised, the video showing weapon and coin tricks
@Danger_dog_guy_7 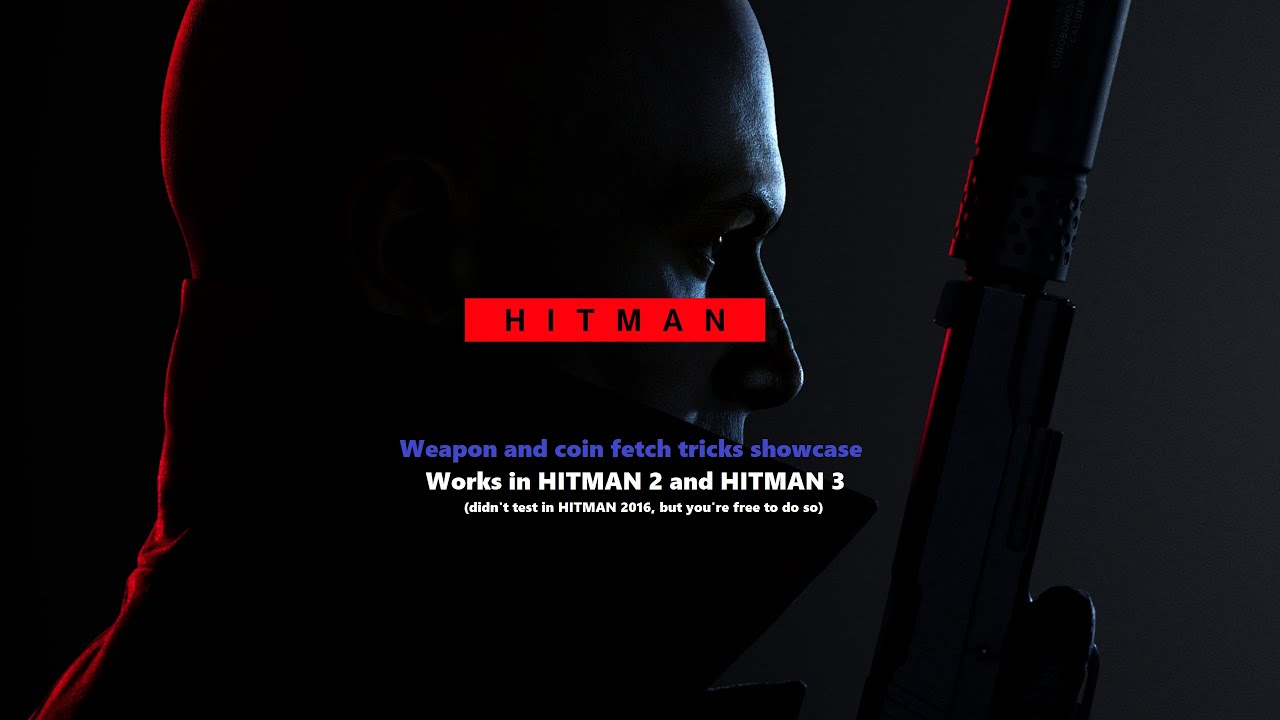 Oh my god. You are my saviour man. Doing that pickup weapon trick works in a GUARD OUTFIT. This is amazing, get fucked all those targets that were nowhere near toilets or drinks no more sieker needed

To begin with , it’s weird how they can just open all doors, locked or restricted access all over the map lol.
Especially a place like hokkaido where each door requires a scan. Random civilian walks into colombia secret development facility nobody cares Now that’s the true agent 47.

Ive finally got the hang of it man. Thank you so much!!

Some side notes to help others:

Wear anything but a guard disguise

Works with any disguise.
It’s just a matter of practice - 1, 2 - if you’re pretending to be a guard, make sure the target NPC does not see you around a gun (cover yourself behind an obstacle or simply stand behind his back), then just act normally - when he reacts, pick up the gun.
I’m considering to make an extended guide to replace what I just posted and show couple more ways to hook an NPC, but I’m not doing it right now, and I guess won’t do in the nearest days, but we’ll see.
Meanwhile you can practice basing on written above

Place the weapon instead of dropping

Never drop a gun for this trick. Always place.
Drop only if you missed a moment when you need to pick up the gun, like I showed on a video.
Dropping the gun to start the trick won’t work

Never drop a gun for this trick. Always place.

This. Especially, never drop a gun in your suit or civilian disguise, or you’ll be compromised instantly. Placing is still safer, especially on distance.
I still hope Ioi won’t never patch this. So many creative possibilities with this trick.