A game to pass some time…

Very simple. One person posts one photo of absolutely anything (keep it appropriate) and then 3 different members “Caption It”

Once 3 people made their captions, the person who originally posted the photo or in case that person is not available (the 3rd person to make their caption) creates a poll including the names of the 3 people. The person who has the most votes within a 24 hour period then goes on to post a photo for others to caption and so on…

If there is a tie between 2 people — the person in the poll with the least amount of votes will make the final decision on the winner between the two.) 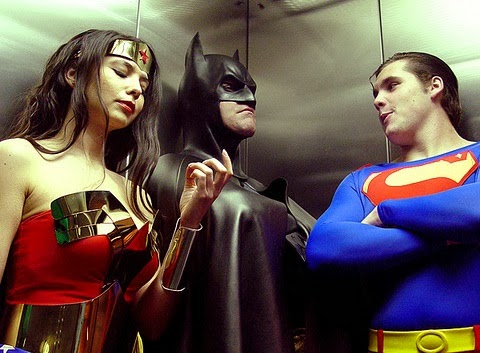 “Harvey Dent…can he be trusted?” - Batman.

Things got awkward when Batman realized Superman had farted

Sorry @Gontranno47 (first three only, but good one)

Sorry, I didn’t see the rules

This image reminded me of this meme format: 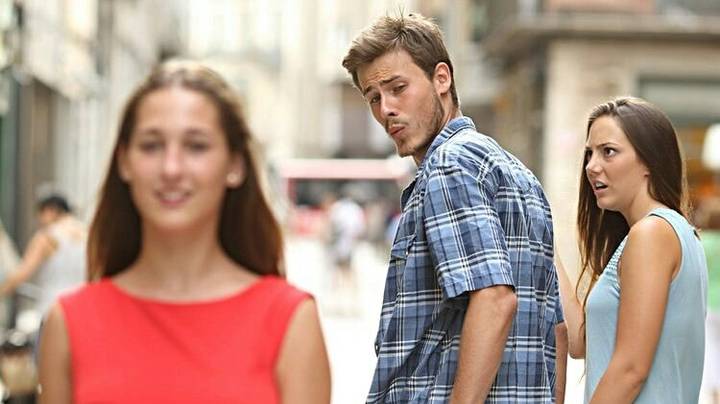 7 more hours the poll above will be closed. Vote now on your favorite!

Poll is now closed… @Pollisya_Hotel is the winner!
Congrats, your turn!! 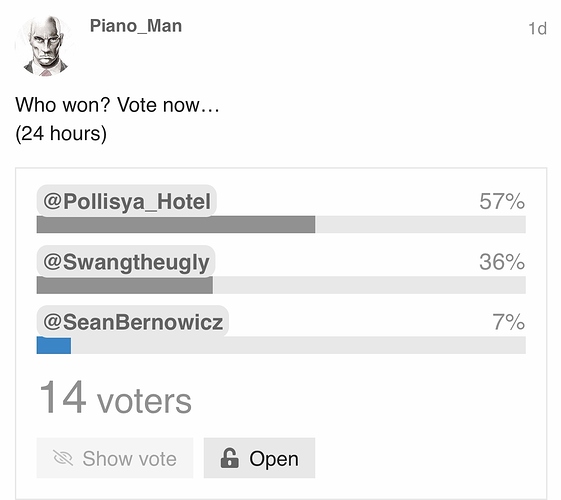 Thanks. Fortunately, I’ve got a pic that is ideal for this game. 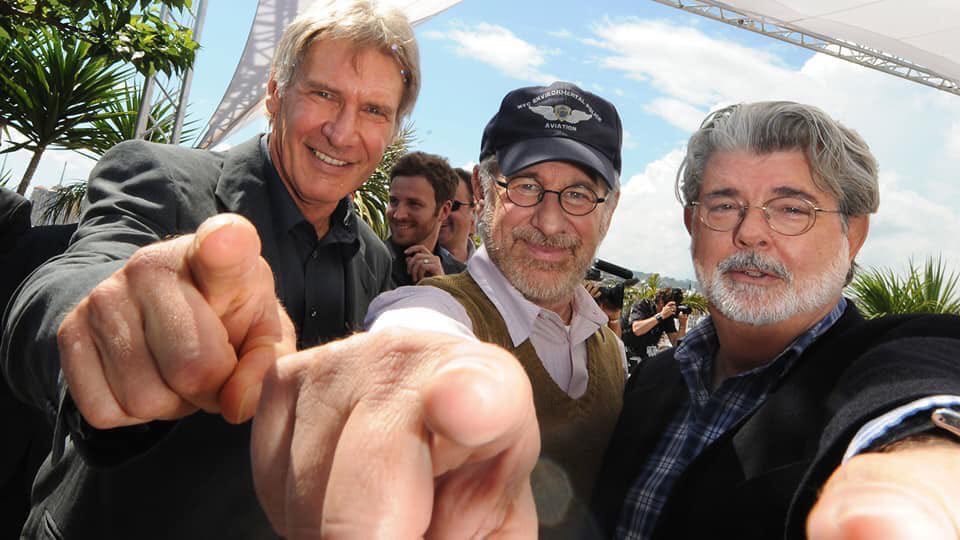 “Thanks for all the merchandise money, nerds!”

Should of ended it with nerds

I have now. There seems to be no rule against changing the quote before the poll is put up.

I have now. There seems to be no rule against changing the quote before the poll is put up.

Yeah I didn’t specify, but people are free to change their captions at anytime BEFORE the polls are up. You’re good.

The funny part is the merchandise rights only pertained to George Lucas.

Well it could be for Indiana Jones in that case Spielberg and Lucas get the money I bet. Ford might get paid for the use of his likeness for both franchises.