This guide is intended to help all players affected by the (in)famous 0x80000003 TDR crashing issue that occurs in HITMAN 2 with a Turing card (GeForce 16 series and RTX series). Before posting, please make sure you are affected by this problem, and only that one.

A bit of context :

1. How can I know if I am affected by this issue ?

It’s simple. If your game randomly crashes very very frequently with no error code, sometimes after 5-10 minutes of gameplay, sometimes after, open the Windows Event Viewer (in start menu search bar). In application category, look for Hitman application error. If in the detail you see 0x80000003 exception code and if in System category, you see this too : “display driver nvlddmkm stopped responding”, it means that you are affected by the TDR (Timeout Detection & Recovery) crashing issue.

These steps are independent and are the result of multiple feedbacks from the community. After each one, try to play and if it doesn’t work, go to the next step.

Decompress this archive with WINRAR for example and put x64 d3d11.dll and dxgi.dll in your Hitman retail folder. Then start the game in DX11 mode. DXVK is a DX11 to Vulkan translator, and Vulkan API doesn’t produce GPU 0x80000003 timeout with Hitman 2.

The game will be a bit laggy at the start, because DXVK needs to recalculate and cache all the shaders in real time on each map. Once this step is done, the game will be stable with no stutter. What is HITMAN Vulkan Enabler for ?

This tool is intended to help all players affected by the (in)famous 0x80000003 error that occurs in Hitman 2 with a Turing card (GeForce 16 series and RTX series). This issue can be fixed by intercepting and translating the DirectX API calls to Vulkan, a new and powerful 3D graphical API. This can be done using DXVK, a project born on Linux (but availabe for Windows too) and able to make DirectX games running on Vulkan API. DXVK is now sponsored by Steam.

IO Interactive works on a solution with Nvidia since January 2019 but " they don’t have a specific fix planned " and " continuing to gather data on to pinpoint the cause " as stated in September 2019. In the meantime, DXVK is recommended if both DX11 and DX12 don’t work properly for you.

For the moment, this is the only reliable community workaround recommended by IOI for people continuing to encounter this issue with both DX11 and DX12.

This guide is intended to help all players affected by the (in)famous 0x80000003 TDR crashing issue that occurs in HITMAN 2 with a Turing card (GeForce 16 series and RTX series)....

@Hardware Maybe a hope for a HITMAN™ 2 patch soon? 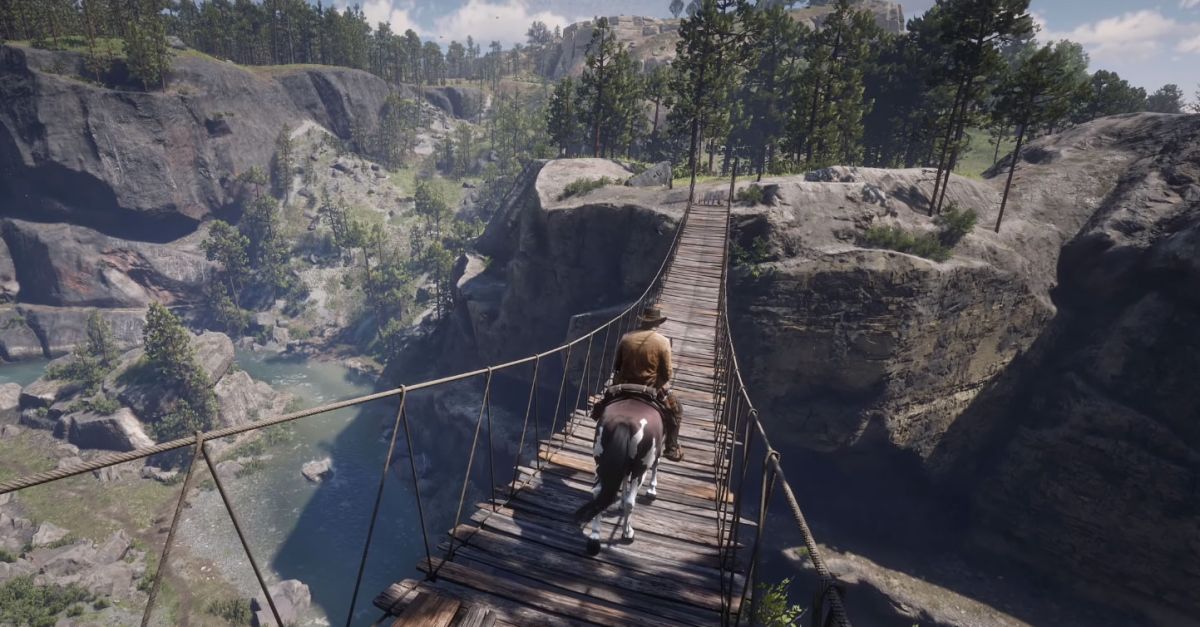 Your mileage may vary with this one.

I don’t know. But some guy posted that on steam forum today. Interesting read.

I’ve discovered the real problem, it has to do with your base vs. boost clock. If you base clock is set too high, the boost clock also gets shifted upwards. It creates a “race condition” in the game engine and if certain callbacks are not received in the same order they’re sent out the game engine crashes, in which the whole game crashes.

The RTX has higher latency on the cores but does far more calculations per second than the GTX series cards do. It’s this additional latency that push the game engine to an artificial limit. If you overclock the base clock higher or try to match it with the boost clock, you’re asking for trouble. I’ve noticed that the memory clock has no effect on the timing for this game engine. There is marginal improvement in frame rates if you do a slight bump, around +200 MHz to the memory clock so it reads 7000 ~ 7002 MHz. Also, you can adjust the power limit to 106% and set the fan for auto and your game won’t crash. You can have every single item cranked all the way up, for the best settings. Don’t need to disable any other options. Use DX11 or DX12, makes no difference.

I hope this helps you all, it was bugging me for quite some time until I broke out my developer’s tools and test equipment to figure out what was actually happening.

A month ago, I helped a friend (a RTX GPU owner) who had crashes (0x80000003) on HITMAN 2 with both DX11 and DX12. No solution worked except DXVK but he did not want to use it. I advised him to use Nvidia reference clock speeds for his GPU, and do not use those of the manufacturer. Just after that, the game was working perfectly.

Now, that’s why I think the main reason behind 0x800000003 error with Hitman 2 is engine instability on high frequencies.

I tag @Travis_IOI @Clemens_IOI because :

This remains an open issue that we are continuing to gather data on to pinpoint the cause.

Woah, so much technical aspects but i think i got the idea

At least he found the problem now!

It’s not as simple. A fix from the community probably not because it requires too much knowledge about the engine to make a refactor like this. The guy on steam forum said (but this is only his opinion as an engine developer) :

This game engine was not designed for the RTX series graphics pipeline, that’s where all the problem starts. The higher the core frequency, the higher the latency in process occurs but there is much greater throughput.

On the GTX based cards (except the 16xx series), the overclock introduced very little latency issue in which the game engine could easily tolerate. GTX 16xx series does have some of the same problems that the RTX has, as it’s a stepping stone in between. While those can be clocked higher, it still has a relatively low ceiling as compared to a 1080Ti.

Chalk it up to bad game engine design.

Even if IO Interactive patches the game to work on RTX with overclocking, it will screw with the players that have GTX hardware. They need to completely redo it.

During the development of Hitman 2, IOI being independent, kicked out by SquareEnix, lost 50% of their effective, I think they did not have sufficient resources for maintaining in good conditions such a complex engine and pipeline. They said in their financial report in 2018 the lack of qualified larbour is an important point to improve to stay in development cuting edge in video game industry.

So they probably have not had time/money/resources to redo a critical part of the code to make the engine works with overclocked Turing GPUs during HITMAN 2 development. Maybe the refactor will be done in HITMAN 3, for Turing and the following architectures of Nvidia. Now that they are recruiting AAA dev profiles for Hitman 3 and their other game, wait and see.

Too bad for HITMAN™ 2 players anyway, who were teased with all the new and outstanding RTX features Nvidia had to offer at release…

So basically this means that any HITMAN™ 2 player with an RTX card (old or new player) will have that problem for sure (DX12 mode) and we’re stuck with it forever, at least on this sequel, right?

At least Nvidia Ansel seems to work as intended

Not all, probably only RTX GPUs with custom overclocking and some with overclocking done by the manufacturer. I haven’t any issue with my MSI GeForce RTX 2080 GAMING X TRIO and DX12 since october driver (440.97).

The game was stable with DX12 for me between April and July 2019. Then Nvidia broke the driver in August and fixed it in October 2019. The remaining bug is about RTX/DX11 and for RTX overclocked cards with both DX11 and DX12.

Alright not so bad then!
Hopefully H3 will take full capacities of any RTX GPU without problems

An Hitman Vulkan helper is now available. Many thanks to Giovanni Solinas (@Tharon on Steam).

Gents, sorry to tag you all but I’m looking to upgrade my PC in the very near future and as you guys have been affected by the 0x80000003 issue I was wondering whether you’d be kind enough to let me know your current setups and whether you are still getting the crashes happening to you?

No more 0x80000003 crashing issue since Nvidia october 2019 driver and DX12. But the problem is not solved for everyone, there is always a probability that you have this issue with a new Nvidia GPU and DX12. I advise you to not buy a too overclocked model or go AMD.

No more crashes since DX12

Edit: Only crashes a lot during ET’s for some strange reason

Cheers fella. I need to upgrade my CPU and GPU (RAM is fine, 32GB 3000MHz DDR4) and I was looking at the i9 9900k and RTX 2080 Ti. I’m using a system builder (because I can’t handle water cooling) and after seeing advice in this thread I think I will need to ask them to leave the CPU/GPU at stock speeds rather than overclocking.

Thanks frote. Do you mind me asking your specs?

My setup consist of these components

I haven’t had a crash since DX12 was introduced, but never had a problem with my old rig.

Same as mads and hardware.

Even convinced @Mads47 to buy the same monitor as me

Thanks m8. Looking forward to getting the rekky on your times when I’m pulling 3fps more than you with with the 9900k in my new setup, got those speedrunner skillz to pay the billz, yo.