Remember to be creative, serious and somewhat realistic (i.e no Agent 47 discovering a new alien planet or something). Make sure your game actually sounds fun and interesting. Try to refrain from making a full story-based game because I’m sure there are others threads for that. I want to see unique ideas.

Here is my template, feel free to make adjustments to suit your concept:

Name
Description
Core/Additional Features
Why I Think My Concept Is Good
What Gave Me the Idea For This Concept
Add extra as you see fit.

Try to leave some room for others, too.

I look forward to seeing your concepts!

I’d love to see a Hitman Spinoff that plays like the Commandos Games, i always loved how the Spy could disguise himself as a Soldier to distract People in the first Game.

I am genuinely surprised you didn’t say Codename: 47 Remastered

no Agent 47 discovering a new alien planet or something)

Why not? Ok, just hear me out.

Basically what first Contracts was – an in-between game that was just a collection of random contracts. But each contract is some crazy out of continuity high concept shit that would never fly in a “serious game”.

In one mission you are hired to kill a vampire. In another you time-travel to kill Hitler. Then you do Inception style dream invasion. Then, maybe, something boring, like a mission on a space station. And so on.

Oh, and also Garry Busy is back and he actually has powers of invisibility.

Midsomer Hitman.
Basically the same game as Hitman.
Additional features - utterly ridiculous kill methods.
It’s good basically because “Midsomer Murders” is so silly and very good as a result.
I got the idea from reading your post and the idea popped into my head.

Oh, and also Garry Busy is back and he actually has powers of invisibility.

Here I was thinking my Hitman game where each mission takes place in different universes based on what happens in each game is stupid. 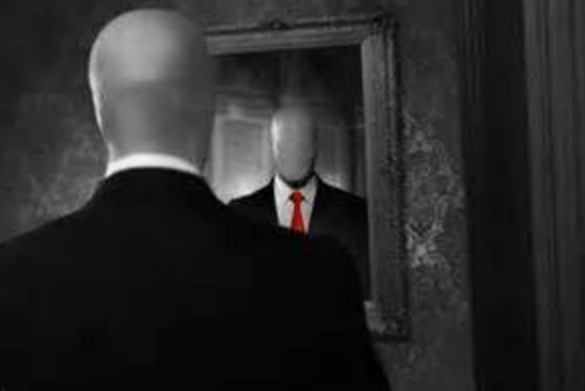 THE MUSIC AND ATMOSPHERE

I’d like to see an iteration of Hitman with the visual aesthetics of Contracts and a soundtrack similar to these 2 tracks below (preferably composed by Jesper Kyd, but not necessarily). The soundtrack, unlike in Hitman 6, would not be utterly shitty (yes, obviously subjective, just expressing myself here).

The OST would convey a sense of dreamlike, atmospheric, calm yet disturbing tone to represent 47’s emotional detachment from his surroundings. Depending on the alert status of enemies, the music would get more and more disturbing and nightmare-like, with the interesting contrast of 47’s demeanor always remaining same, stoic and calculating.

I suggest you listen to the tracks below to get a sense of the music i’m going for. 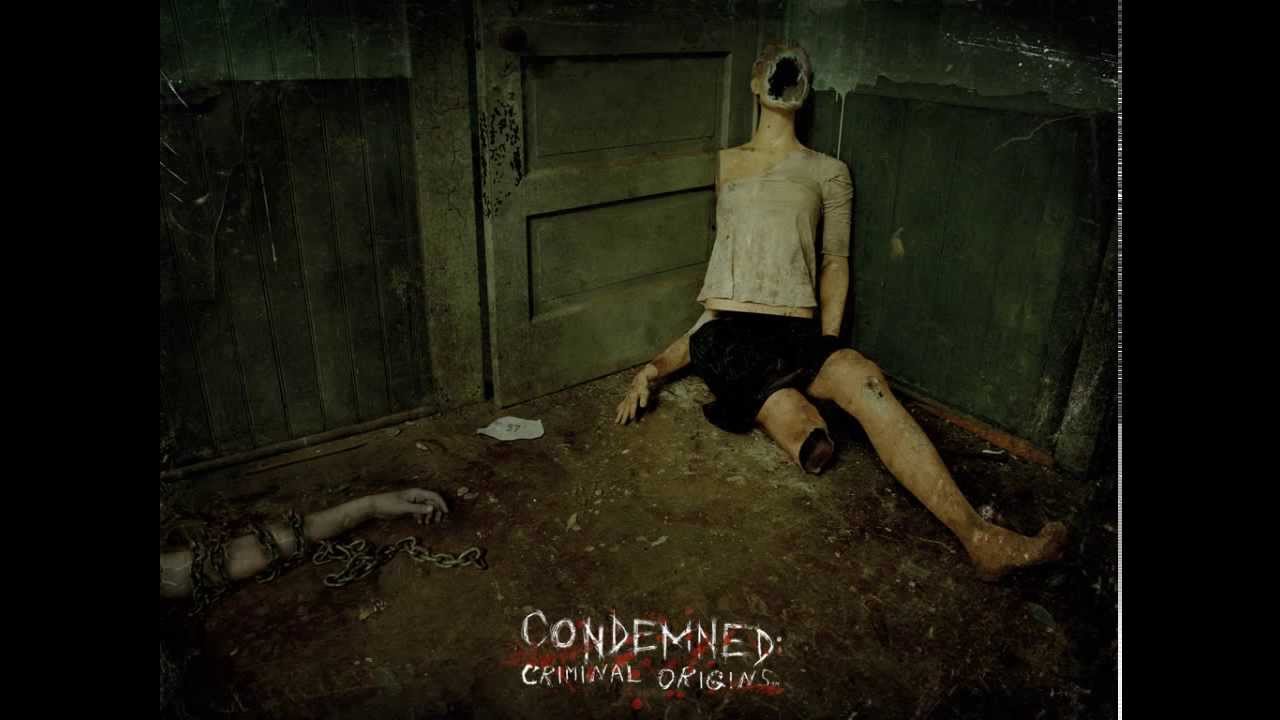 The hits could take place through flashback sequences like in Contracts and BM but a proper chronological, sequential method could also be utilized. I’d personally prefer a proper sequential plot without any flashbacks. The hits seen in this title would be even more visually disturbing than in the beginning of Contracts. 47’s darkest hits yet.

I’d like the story to further demonstrate how psychologically draining and amoral the life of an assassin would be. The plot would show that even to a man who’s been genetically engineered to have his emotions mostly suppressed, the constant gamble between life and death in such profession would take its toll on him. We would see that 47, despite his cold detachment and stoic nature, would show subtle signs of stress in the late stages of the game. 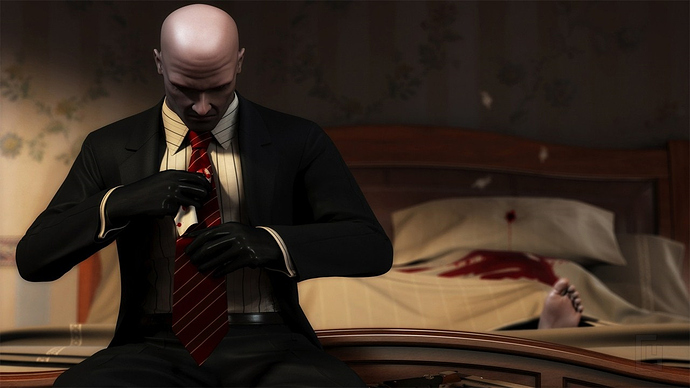 47’s personality has seen very subtle changes throughout the series (less so from SA to Contracts). Unnoticeable to the casual fan due to his already introverted, expressionless nature but the subtle changes are there. In my conceptual, imagined title, i’d like 47 to be mostly portrayed as seen in BM, cold and a bit more hostile than previously seen, but also with 1 or 2 subtle moments of empathy as shown in SA and Absolution.

For his physical design, i’d like to see 47’s Absolution model make a comeback albeit with tweaks here and there so it wouldn’t be just a blatant reused asset. To this very day i still consider his Absolution design the greatest he has ever looked.

I acknowledge the fact 47’s appearance in Hitman 6 is more faithful to his origins given his skull-esque face and slim physique but i personally enjoyed the evolution seen in BM and Absolution which portrayed him as a chronically pissed off looking, muscular, middle aged man (i know he’s still middle aged, he just doesn’t look it).

THE ENVIRONMENT AND VISUAL DESIGN 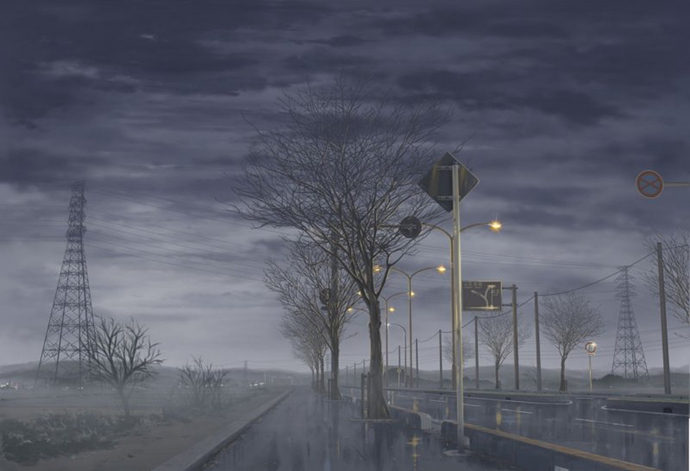 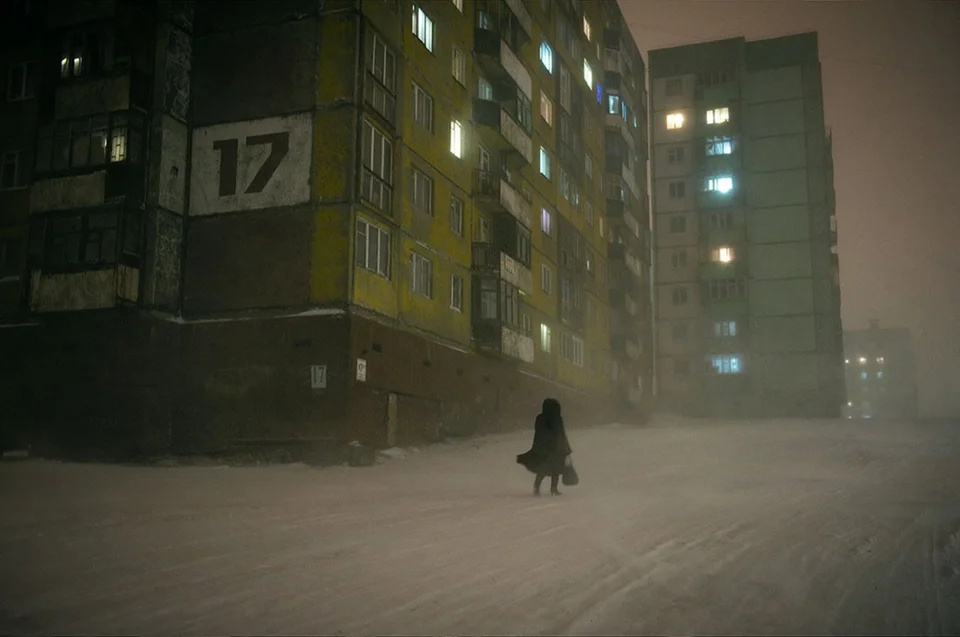 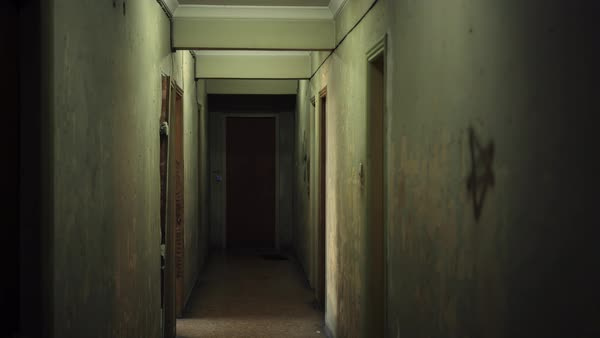 THE ENVIRONMENT AND VISUAL DESIGN

I’m getting exhausted of typing… sigh… so, the environments and the general visual design would be similar to what you see in Condemned: Criminal Origins and Silent Hill 3. A recurring aspect of the game would be the subtle fog or rain that would appear dynamically every now and then.

DISGUISE SYSTEM
The disguise system would simply be a modernized version of the one seen in Contracts. Caution would be necessary around anyone, regardless of your disguise.

@Agent_17 Seeing as you’re one of my favorite members on HMF as I’ve stated before, i’d appreciate it if you could give a honest opinion of my conceptual Hitman title.

@Quinn Could you hate on me and my concept? I’m so used to your apparent dislike/hatred of me that I’ve become addicted to it.

Not a bad little mood board for the direction of a new game! I don’t know, the new games feel so bland to me. Maybe just a heavier emphasis on mood, like you’ve done here, would make them more interesting to me even if the mechanics didn’t change that much.

Thank you 17! I appreciate your reply

. Dislike for the rather soulless and bland tone of Hitman 6 is something we have in common. At times it feels like there’s no atmosphere at all. The generic Mission impossible-esque soundtrack also feels unfitting for a Hitman game in my opinion.

I honestly find it difficult to maintain interest when i’m playing H6 just because i can’t stand the tone and music. For me, playing Hitman 6 is more like mechanically completing challenges without any real enjoyment anymore. I just complete tasks the most efficient way without focusing on SA, like i do in the other entries. I start up H6, complete a few challenges and play for like 30-60 minutes and then F4.

Would you be willing to play a Hitman title that many would describe as Hitman: Contracts 2? Mixing Hitman with a horrific, disturbing atmosphere.

A Hitman game that would be a realistic simulator. While I love the “speedrun” side of the franchise, the immersive experience with realistic, non-forgiving mechanics would be cool. You will be known as Silent Assassin only if you did everything without attracting any kind of attention to yourself and your doings. You can spy on the target for days, learning about their everyday routine. You can set some events like in C47 so it will be easier to get to the target…

Realistic as in ARMA-realistic, like a real simulator? I like your idea a lot. It’s ridiculous that NPC don’t even detect blood in Hitman 6 even though they did in Absolution.

Yeah, that thing obviously bothers me from the realism standpoint. However it was a nice improvement in terms of gameplay - in Absolution, if you didn’t want them to become suspicious, fiber wire was the only weapon to go.