Does anyone think it’s inevitable that Diana will find out that 47 was the one who was responsible for killing her parents in this game?

Think Hitman 2 ended on too much of a cliff hanger for that not to be explored in this game?

Yes and I think she already knows. It’s heavily implied that the Constant told her while he was a prisoner. I believe Diana set him free.

Her not learning this truth, would make it a pointless plot point. This is just my speculation.

Honestly I just hope she doesn’t betray 47 and doesn’t end up dying.

Honestly I just hope she doesn’t betray 47 and doesn’t end up dying.

Yeah whatever happens, i just don’t want this to happen at any cost

Diana is begging to be spared
47: Remember when you wouldn’t shut up about the targets?
Diana: Oh… tha~ 47 shoots Diana
The end.

I don’t think Diana freed him, she seemed genuinely surprised after the Constant escaped, when no one else was even around.

If Chongqing is a hacking mission, my guess is Diana will find out once she accesses the total ICA filebase.
She will join Providence in the end as revenge will be “promised” to her by the Constant. In Mendoza 47 gets double crossed and kidnapped for Romania.

If she found out straighaway, why help with Dubai and Beldingford. Unless the Constant wants to take out the partners…

She seemed surprised that all the partners assets were routed to the constant. Maybe she regrets letting him go, and only looked surprised at his release as misdirection for the players

It’d be a quite badly written red herring if this reaction was just for misguiding the players, as it wouldn’t make sense if she really freed him. 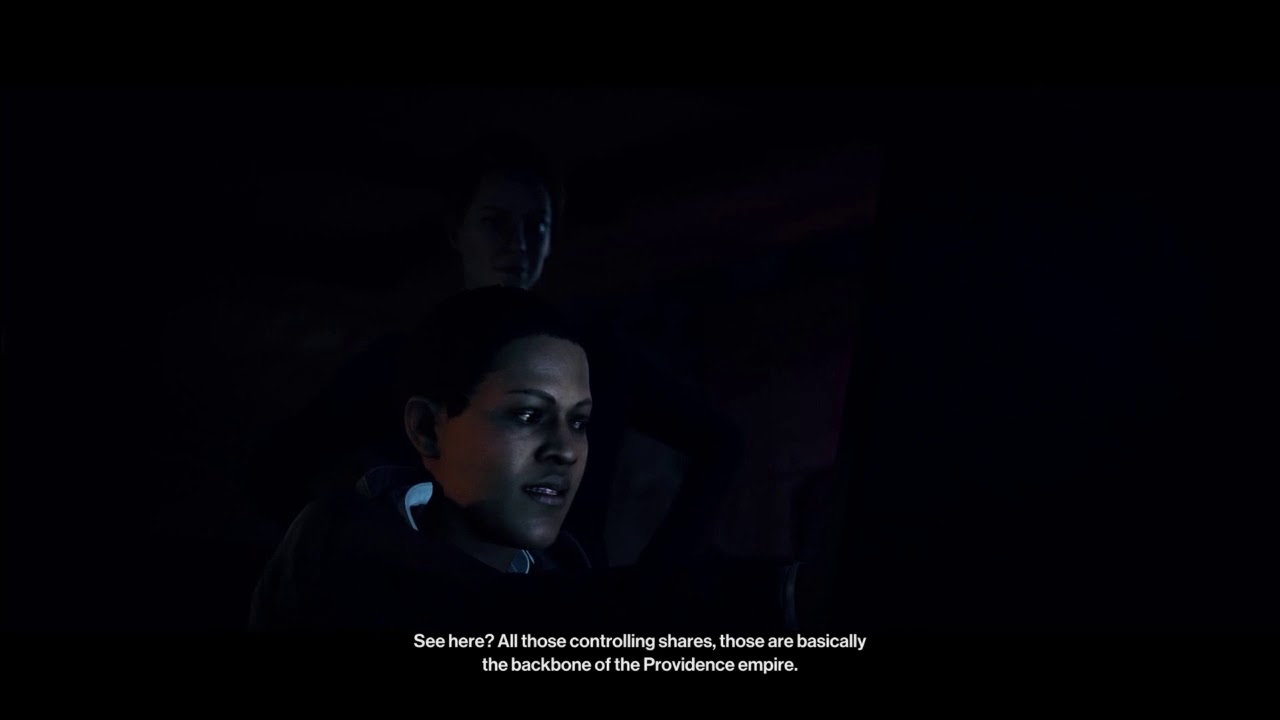 I don’t think Diana freed him, she seemed genuinely surprised after the Constant escaped, when no one else was even around.

Well if we look at it from a twist point of view, it wouldn’t make sense to some wooden acting from Diana. Then the twist would be meaningless. There is also cast a bit of a shadow over Lucas and his role after Haven Island. Something I must admit slipped my mind when writing this initially.

If she found out straighaway, why help with Dubai and Beldingford. Unless the Constant wants to take out the partners

I do believe that is his goal, they are basically his competition.

The writers say Diana will be tested by power. The Constant will offer her this which is why we see her seated at the table in Mendoza.

But would she take it, though? Diana is supposed to be an intelligent (and somewhat compassionate, opposing 47) woman, who has seen first-hand how destructive power can potentially be.

I know too little about her character throughout the entire series, but can imagine her being swayed or eruditely resisting the Constant, in equal measure.

47’s inbox when she finds out:

47 must kill her, or else she won’t shut up and stop talking during missions.

I think this happened if you killed 5 civilians. Shame there’s no penalty like that in the newer games. BM was on the right path to penalize the player for killing civilians with the blood money system

there’s a penalty of score. but this whole fully losing thing wouldn’t be fun in the new games

47 must kill her, or else she won’t shut up and stop talking during missions.

There was a time when she never used to talk during missions, if only we could turn back time…

Well penalties are there for a reason