Today I had planned to attack these 40 contracts required for the new ‘duck’ gun skin, and now it is disconnecting over and over. Literally to the point that I disconnected 19 times in less than 1 minute. I know its not my internet

The stability of my internet is good, the last time I even had a mild drop-in service was over 3 weeks ago!! What going on? Does anyone know? 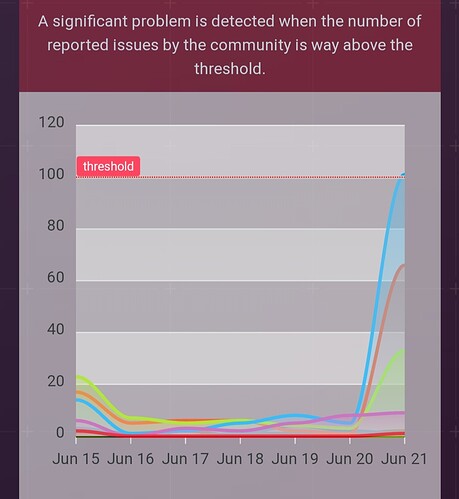 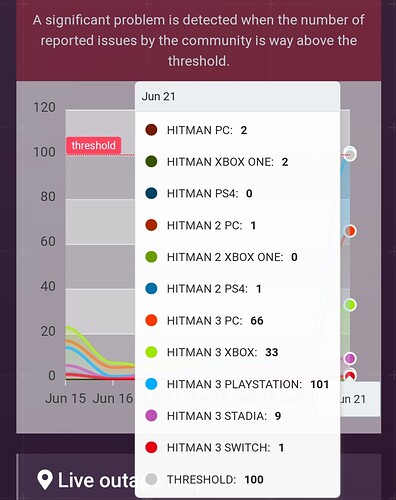 Have you found out anything? any answers? this is very annoying to say the least

Only IO can answer that for you.

Maybe the servers are flooded, but I don’t know exactly.

although that would give a different error message…

Only IO can answer that for you.

exactly. was hoping they had let someone know what was going on

Probably the Black Hat messing around. The scoundrel!

I thought he was eliminated…he managed to slip through 47’s hands again, that bastard

I know of nothing more than anyone here, I am no IO employee.

They need someone who works for ioi to answer, this is getting old cant even play