Hi there, though like teased earlier in the Hitman 2 Modding Thread, I’ll do some Custom
Elusive Targets via Modded Missons. Aside from the Missons I’ll also put up a Poll
after every ‘Elusive’ Target where you can choose the next Location out of 3 possible ones
and since this is starting I’ll also put up a Poll on your prefered Misson Goals which will
be refreshed every few Weeks or though.

So, anyway onto the first ET. 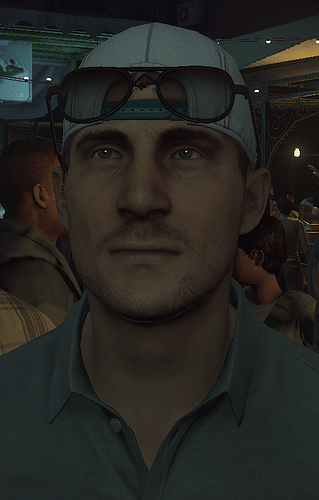 Your Target is Földesi Yvondes, a notorious Hacker prominent for doing hacks on
public places like Casino’s for anyone, if the price is right. Our client, Future Casino
Owner Hamish Carson wants to protect his investments and has hired the ICA to eliminate
Yvondes while he is on a stroll in the City of Marrakesh, Marroko presumently to meet his
next client. Complicating matters though is Földesi’s Identical Twin Brother Worassio Yvondes,
who’s also in the City at the moment, so you’ll need to identify your Target. It may help to know
that Földesi Yvondes is a Smoker though.

Take the Dataminer Out Now: https://www.nexusmods.com/hitman2/mods/64/ 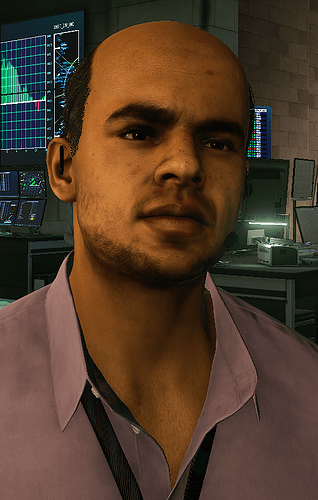 Take The Deserter Out Now: https://www.nexusmods.com/hitman2/mods/65/ 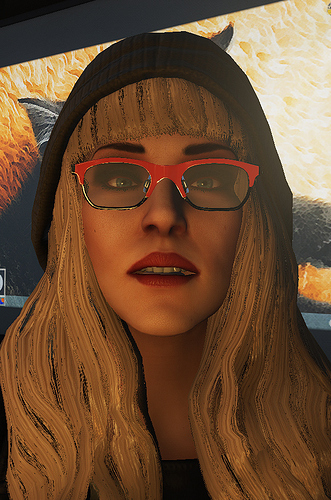 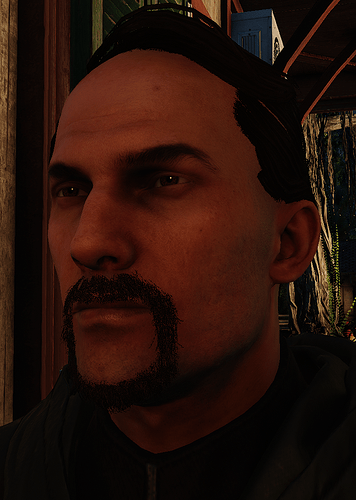 Your Targets are ‘Mrs. Newland’, a famous figur in the Underworld and Professial New Identity Provider
for Criminals on the Run and Brandon ‘Jon Grey’ Josko, a former Serial Killer an latest client of Newland’s Services. Our client Bridget Shook, Secret Agent and Victim of Josko’s last Murder costing her, her husband has followed Josko’s Trail to Bangkok, where he has been provided with a New Identity and Occupation by the famous ‘Mrs. Newland’. Since Shook is lacking the evidence to go up against ‘Mrs. Newland’ and Jon Grey alias Brandon Josko, she has contracted the ICA to eliminate both.

Take The Refugee and Identity Provider Out Now: https://www.nexusmods.com/hitman2/mods/66/ 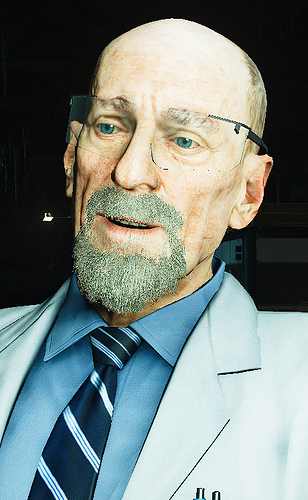 Your Destination is the small Coastaltown Sapienza, Italy. Your Target is Dr. Mario Connor, a leading
Scientist employed by the Ether Cooperation and currently working in a secret Underground Labortory
under the famous Villa Caruso. Our client Serene Celando, Wife of Dr. Marcello Celando, who recently
got arrested for stealing materials from his working place, strongly believes that his colleague Dr. Mario
Connor stole the Materials, but since Connor is a highly ranked Employee of the Ether Cooperation, who refuses to cooperate, Mrs. Celando has contracted the ICA to elimate Dr. Mario Connor and gather the Lab Protocol containing the Evidence she needs to go up against Ether.

Take The Solar Out Now: https://www.nexusmods.com/hitman2/mods/67/

The Spy
Target(s): Derek Endura aka The Spy
Other Objectives:
/
Location: Paris 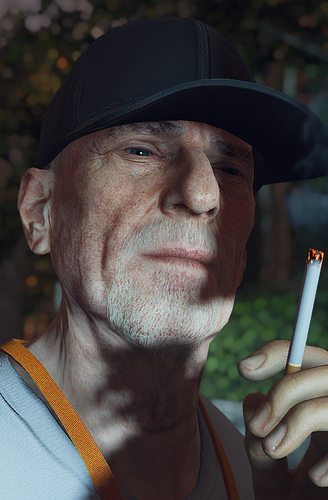 Your Destination is the Sanguine Fashion Show, currently held in Paris, France. Your Target is Derek Endura, an Oldschool Sanguine Employee, agreeing on Industrial Espionage for Sanguine’s Competion in Hopes of a bigger Salary. Sanguine found out that Endura has already leaked quite some Clothing Collections, so Sanguine has contracted the ICA to eliminate Endura, before he causes even more damage.

Take The Spy Out Now: https://www.nexusmods.com/hitman2/mods/73/?tab=description

The Next ET arrives shortly. 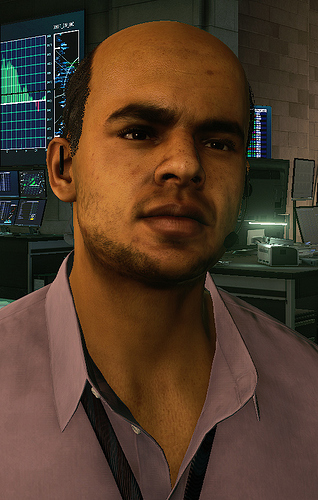 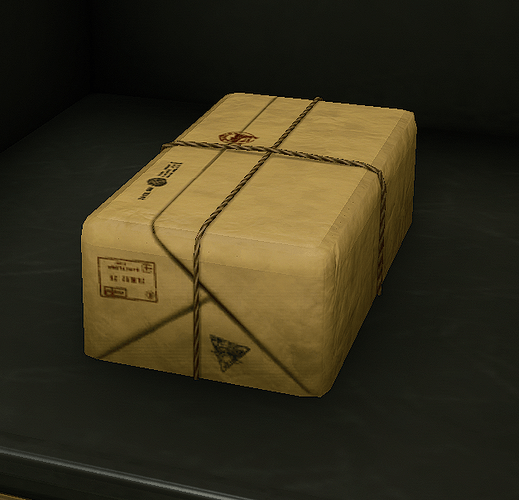 The Next Elusive Target will take place in Colorado, since my desired ET for Bangkok (Night) is called John Doe like about 40 other NPCs in the Game and there is No Way to find this out, I’m sorry.

The Refugee & The Identity Provider have arrived 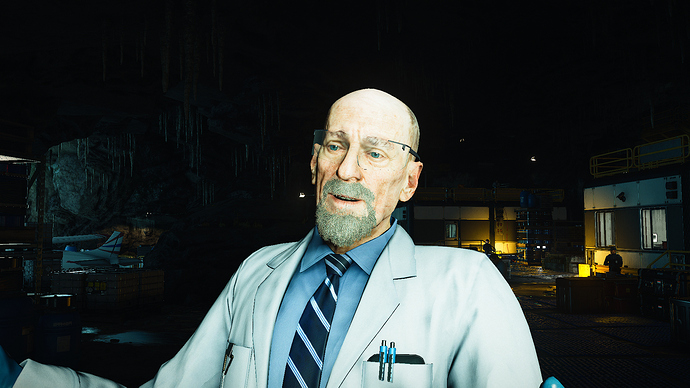 but if you’re not using Ansel then I don’t have many suggestions; I haven’t tried out the ‘injectable camera’ thing which was used to make the BedBananas video, maybe it could be used to just take pictures too?

I use Ansel, Thanks for Tips. I’m actually pretty satisfied with Dr. Connor’s Picture, because
he looks like he’s smiling, though the former aren’t that good, I agree. I will defenitly take it
into account for Future ET’s and maybe even Remake The Deserter and The Double Contract
in Bangkok when I finished my first Season of ET’s which will include atleast Every Location once. 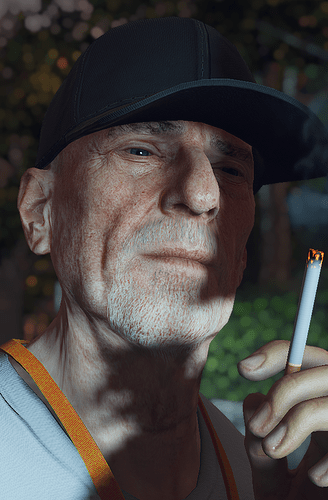