Not sure if this finds intrests though since we’ve quite some Game Topics here, I thought I’d give it a try.
In “Draw a Random Hitman NPC”, someone (In this case me, because I started the Topic

) post a Screenshot of a Random Hitman NPC who’s not a Target or other in the Main Misson namely mentioned person, so no Viktor Novikov’s, Dalia Margolis’ or Max Deckers for Example.

After the Person posted a Picture, three People try to draw it. You can draw them in Pixel Style. After that, a Poll gets put up and People can vote who’s their favorite Drawing. Whoever won the Poll, gets to post the next Picture.

Why Pixel Art Style? Because in this case, you’ll have to draw from scratch, even if the you use a Base. This gives everyone the same chances. 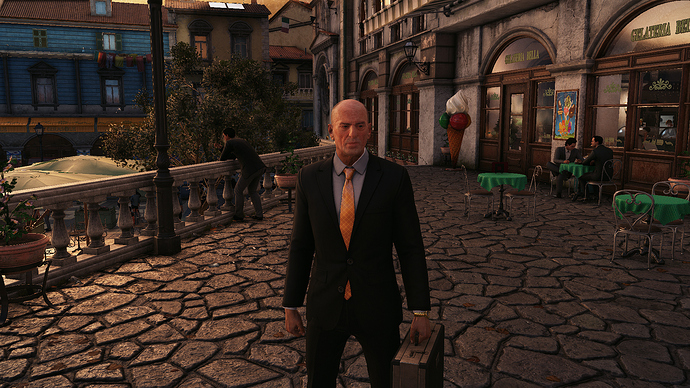 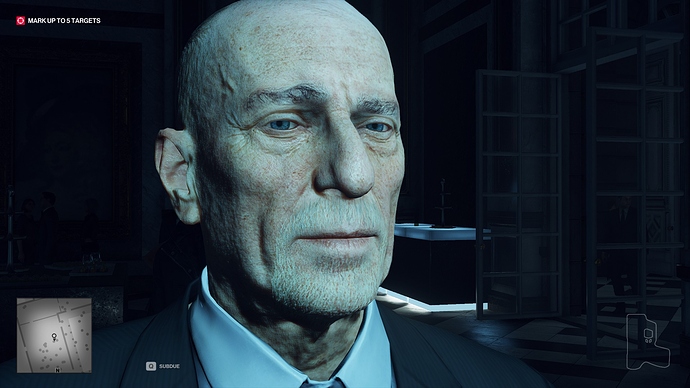 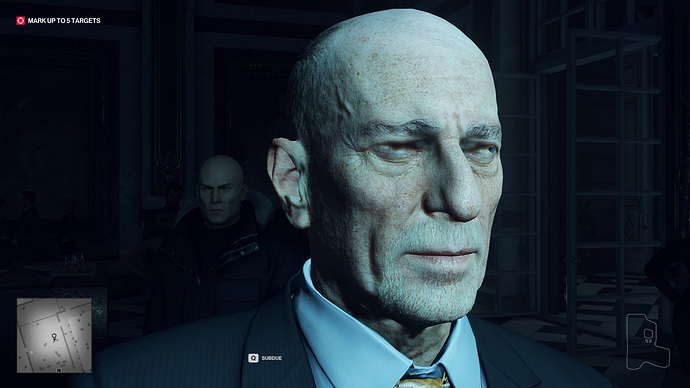 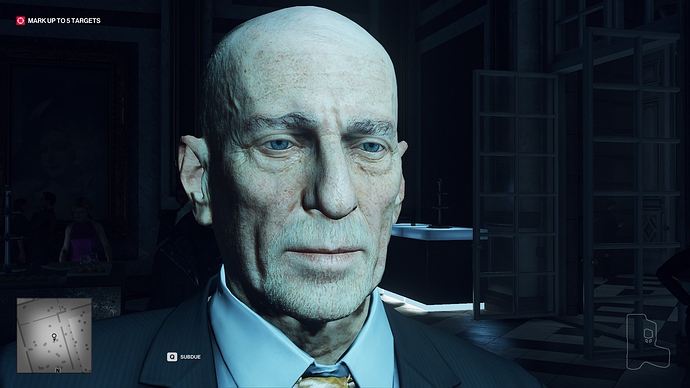 The Poster of the Picture can of course also draw, once in a row, though the Max Artists of an NPC at the time are four.

Why don’t you do an example for us. Im confused.

Of course I can do that.

Don’t know if we have many pixel artists here but here’s my shot at this. 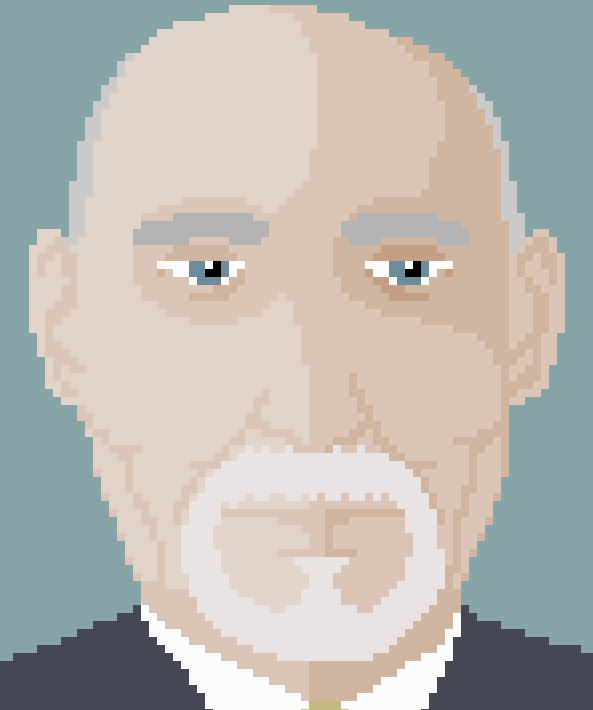 Looks pretty cool. We’ll see and in the ‘worst case scenario’ it’s gonna be a match between us two

I’m slowly but surely coming up with something. If this actually DOES become a thing I think I would suggest a 24 hour window after the 3rd post OR the whole span should be a few days. Creating art is much more time consuming than coming up with a quote for a screenshot (The other thread that only allowed 3 entries then a vote.) 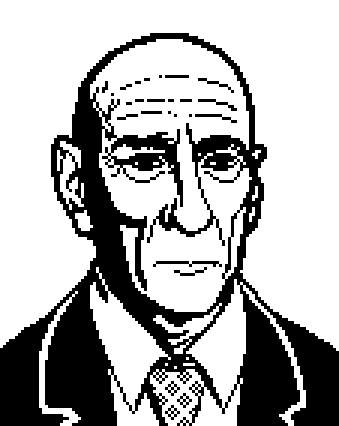 Thought I’d keep it “simple” by just keeping it black and white.
“Pixel pushing” is such a b*tch! Omitting or adding just one pixel can totally change the way a line is perceived.
(I was slightly influenced by “Full Throttle”. That uses very few colors to render its pixel art, so it probably wouldn’t be too taxing to colorize it. But I really liked the dark shadows in the original pic and liked the idea of keeping it pitch black.)
So… I JUST realized he has facial hair! The contrast is REALLY high on my interpretation. Haha.

Yeah, problably a good idea to change it, so it better fits

Here’s mine by the way.

Are there any more Intrests? Otherwise I would just start a 2 Day Poll in an hour, participate myself and in case I win, I’ll would give the second place the ‘honor’ to choose the next NPC.

Who’s Pixelart of Hilaire Durepos is the best?

First, no one is interested in entering. Now, barely any votes? Seems like the topic is a bust. (Unless this bump helps a bit?) BTW, I just voted for myself to test the voting system. Personally, I don’t think our own votes should count.

Personally, I don’t think our own votes should count.

Okay. I didn’t voted for myself anyway 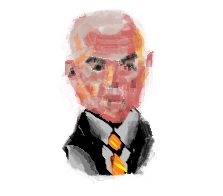 Lovely, but not sure it classifies as pixel art?
Think SNES, Genesis, old Lucasart and Sierra adventure games. Limited color palette.
Drawn pixel by pixel.
(You can always trace over your initial rendering. No one will ever know!

But it also can be beneficial to use pixel brushes right from the beginning since that is ultimately your goal.)

@HMBM47 It’s your turn to choose an NPC.

Thanks for the votes everyone! Hopefully we’ll have more entries this time around.

Snapped pics of this guy from 3 different angles and distances.
Hopefully these references are enough to inspire you. Have fun! 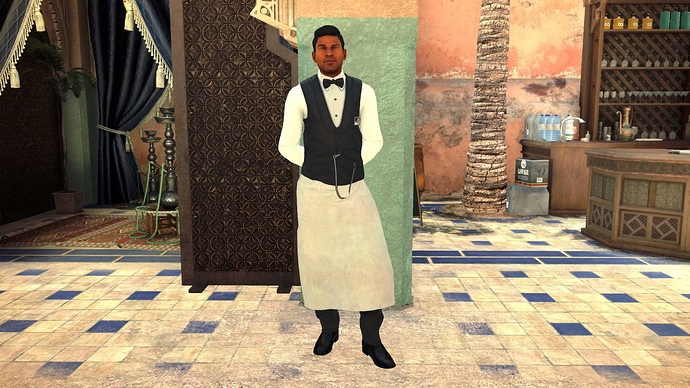 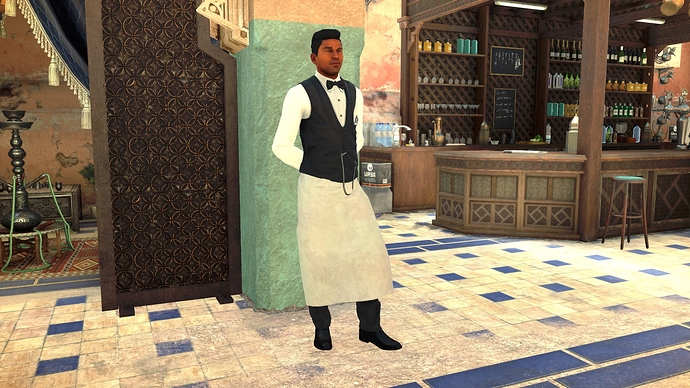 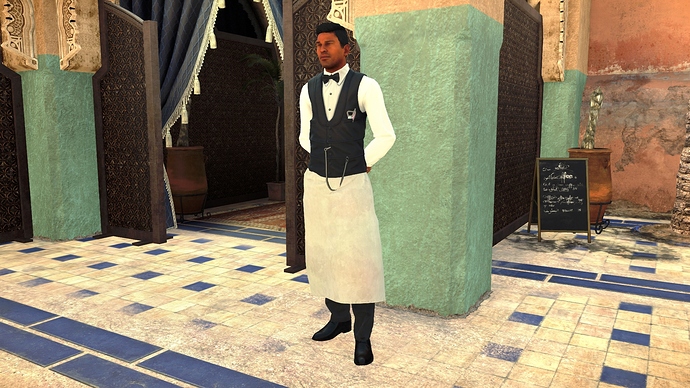 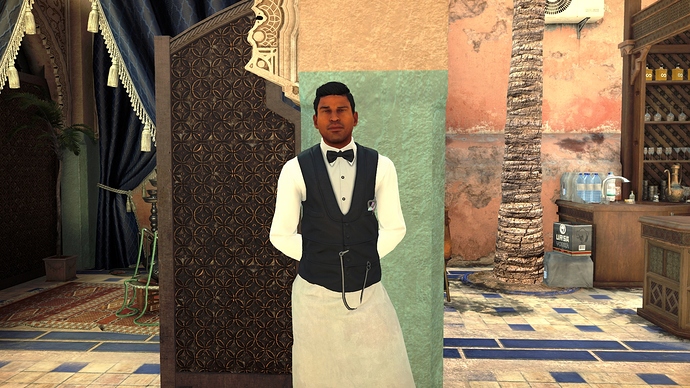 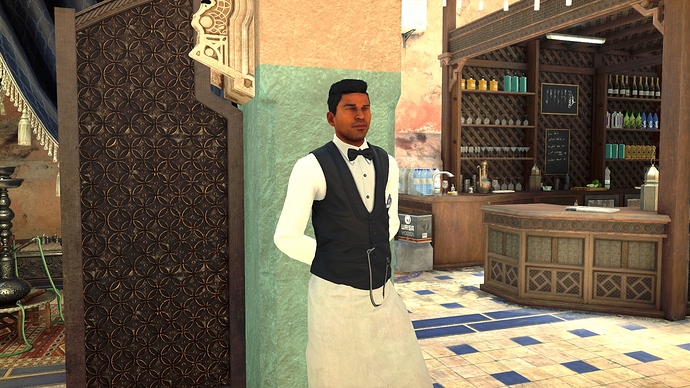 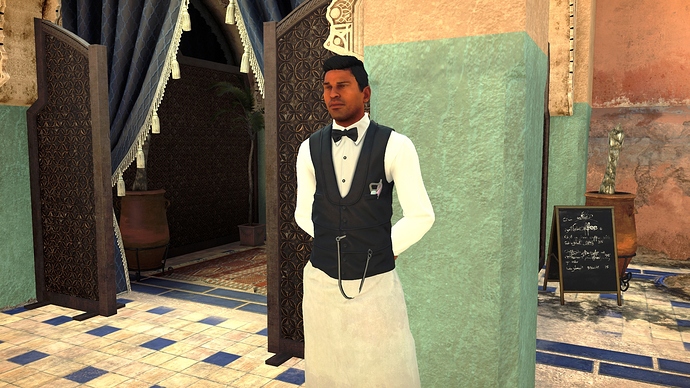 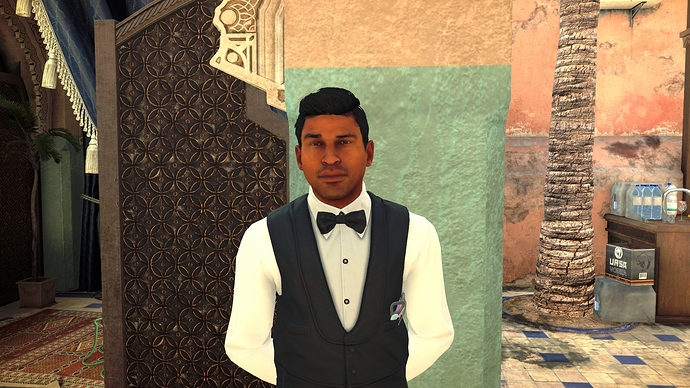 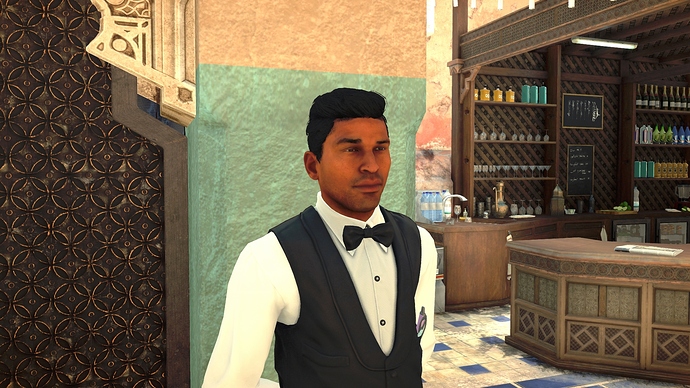 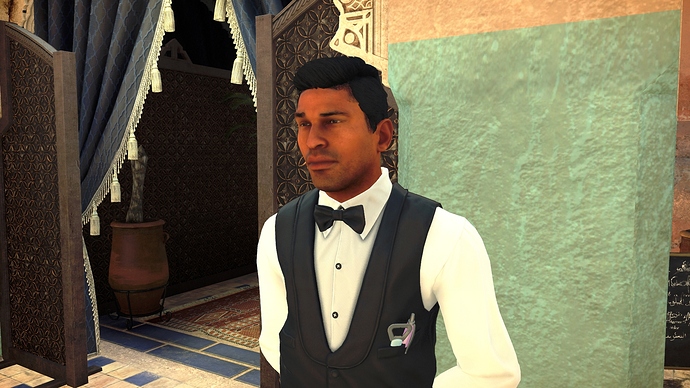 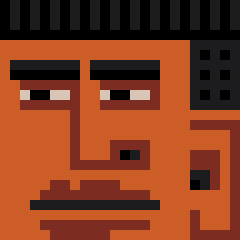 Neat. Reminds me of Paint the Town Red.