Also for whatever reason, when I launched the ET the target chose to start his routine directly with the meeting. Even if I skipped the intro, and ran to the rooftop I arrived when he and his guest arrived down the stairs and started their conversation.
Restart didn’t changed anything, I had to exit to the main menu, and launch again to have a start that would allow the lethal poison method.

Giggles again. Didn’t bother with anything special this time, I’ve done all I wanted to do with him. I just poisoned his drink and called it a day.

Eh i might try and do something interesting like get all the propane flasks and send him sky high, maybe? 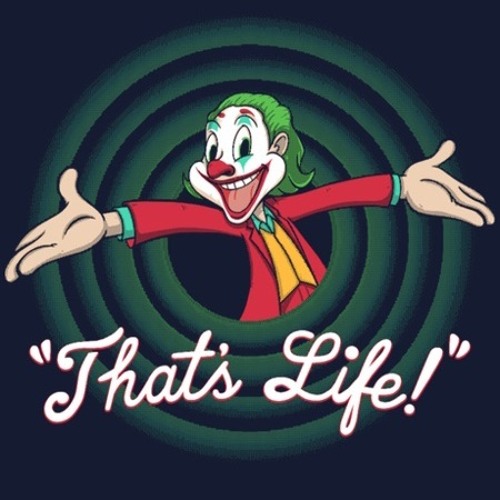 Oh dear. Did the body get caught on that awning?

No. He was still on fire when I threw him in the well.
The soldier who arrived did not understand anything.

Holy shit! And by the looks of it, you even kept it SASO while doing that! Did it count as an accident kill?

The soldier who arrived did not understand anything.

Just a banana that exploded from the heat. These things happen, nothing to worry about.

Holy shit! And by the looks of it, you even kept it SASO while doing that! Did it count as an accident kill?

It’s not an accident kill, but speaking as someone who uses a lot of explosives, if nobody can see a body after an explosion, “there was no body to begin with”, so you can keep SA

Well, that I know, but since that exploration seems to be set off “accidentally,” I was hoping that would count. After all, if somebody slips and falls on top of a bomb and it goes off, that’s an accident. Wish that would apply here; that was too perfect to not be.

It’s the timing of the animation sadly. You can very briefly see the knock out circle above his head before the explosion goes off - if the KO animation didn’t complete until later then presumably it would’ve been an “accident” under tranq glitch rules since a banana is an accident KO.

No. The Molotov =explosive killed him, hence the need to quickly hide the body.
And I retrieved the wolf suit to conclude the show, but I used the waiter suit before that to lure the target outside his building with a gun (bodyguards at the entrance are enforcers with a disguise of one of their own). Brought in: Tranq gun, banana, and snail. Smuggled emetic bomb with the skull on it.

KO’d Mr. Giggles then dragged and dumped his body over the partition by the radio.

Got into the Shisha Cafe, and set down a banana for the gal… Waited several seconds, then she finally moved, slipped… Then I got out of there. SA.

I don’t think I used the Snail.

I really felt like doing it differently than I’ve been in the ET Arcade.

I forgot to kill this asshole yestrday but today is today

I have done this one so many times! I’m also pretty liquored up and can’t sleep so I think I’m going loud. His assistant will also be fair game. I don’t know if I should get it her first or to him, but here goes nothing…

. Loads of fun though. I took out the target and got into a gun fight from the rooftop where the rifle stash is. Eventually I was running out of ammo but I had taken out alot of guards and found a gap; I was able to sneak away and take guards clothing so I was free to roam again. My plan was to go over the roof top bridge into the party, take out the girl, steal the (computer, guest list, black book / whatever it is), and go out through the waiters only room and just book it to any exit. I forgot that door is locked from both sides. All went to plan until I ran into a locked door. By the time I turned around I had been hit once and I knew it was hopeless.
5 Likes
SirCallywag November 27, 2022, 5:33pm #119

He doesn’t kill the man (I think) he just poisons his drink with emetic poison which is why I think the most satisfying way of killing him is poisoning his drink.
Edit: forgot how the forum worked and replied to a post from last year

I did my run poison only, used the snail to KO the guy who stands near the side door the the café, in the side room I found a waiter outfit and used emetic rat poison (found in the restroom) to isolate his assistant then used the pipe and ledges near the exit to get to the target. I put lethal poison in his drink then watched gleefully through his conversation before he took a sip of his coffee and keeled over. SA. It was really fun as in the ET arcade I would just snipe him from the opposite building but it was enjoyable identifying a SA way of doing it.