A different weapon this time. 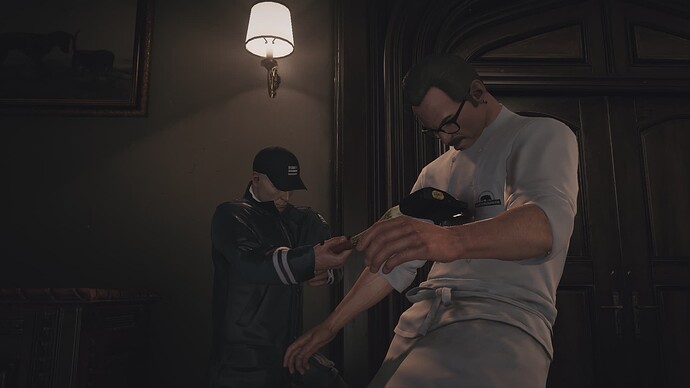 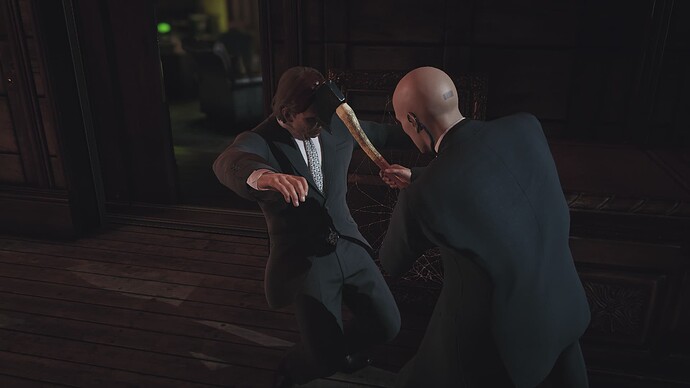 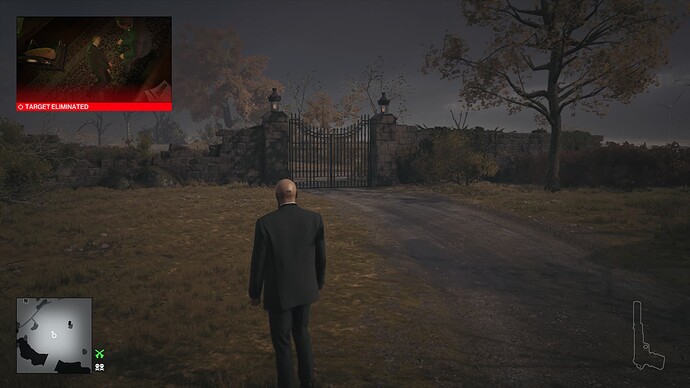 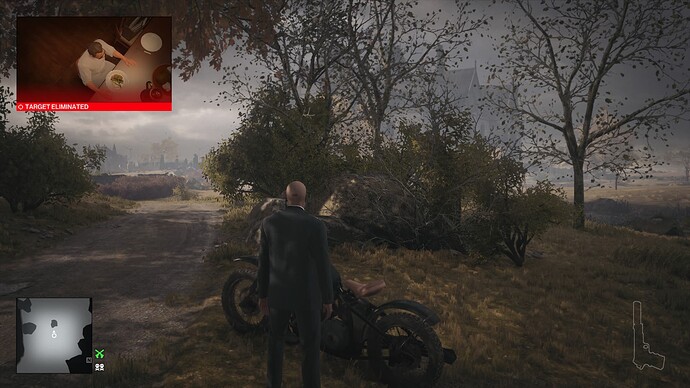 Didn’t even used the stairs.

Congratulations, you have been hooked.

waiting for the title change since reactivation.

“Mr. Burk, that bald fella who looks proud of his coat seems trying to kill us. Why don’t we stand for a talk exactly under this small chandelier to save him time and a bullet?” And here goes my 10th ET done, quite a no fail streak. This must be the meta way people mostly do, right? Pretty boring, but at least clean and SASONKOable, just as I like. First I thought about fiber wiring them both since it’s very easy to do on the cook, but not so easy on the embalmer who is surrounded by guards. Maybe cigarettes were the key to isolate him, but couldn’t find them on the map I’m playing for the first time, thus chose a safer option. Too bad this ET is unlikely to be readded for the third time so I can try something else.

decided to kill both of them in an interesting ten minute way. probably post it to youtube later.

That’s how I did it in the Arcade, but took the shotgun up to kill his buddy (Burk). I drew him into the other room with a peek-a-boo via the secret passageway, and some coins… but his bodyguard follows him. And since I was in the grounds security disguise I was trespassing. I had to KO the bodyguard then blasted the guy in the face.

alright folks here is the final product. decided to give the video edit a comedic spin 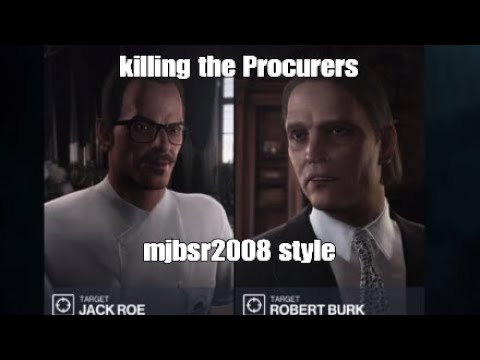 don’t know what happen to the 480p quality i usually get for sharefactory. As soon as I found out that Burk drops Antique Emetic Syringe after being killed, I had to implement it into my playthrought. Eventually I made it that they get “killed” by other’s item they have. Saso’d them in the new rude ruby suit, didnt bother to record

How’s you do it: accident or direct kill?

Accidents from afar, but went in to clean the bodies up afterwards to be extra challenging. overall time: 6 minutes.