Good morning, 47. Your target is the infamous serial killer known as “The Censor”.

With a flair for the theatrical, The Censor acts as an examiner who grades his victims based on how much they struggle for their lives. The true identity of The Censor is unfortunately unknown, but the discovery of two recent victims indicates he’s now exploring Whittleton Creek, Vermont, in search of prey.

We only have a limited window of opportunity here, 47. Find The Censor, and make sure he never grades anyone again. Best of luck.

The true identity of the assignment, a serial killer labelled The Censor, is unknown.

The nickname The Censor, stems from the only evidence left at each crime scene: a grade on how much the victims have struggled for their lives.

From Official Criminal Profile reports, it is believed that he is male, Caucasian and in his early to mid 50’s. He is meticulous and methodical, with an obviously high IQ.

The reports further assesses he was raised in a dominant household, most likely by a judgemental and authoritarian single parent, which presumably left a deep impact on how the suspect picks and “grades” his victims.

He has eluded the authorities for many years, but he is beginning to show signs of carelessness and a pattern has started to emerge, which has led authorities to believe that his next mark is somewhere in Whittleton Creek. 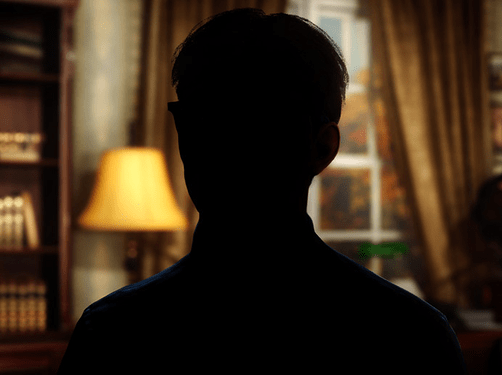 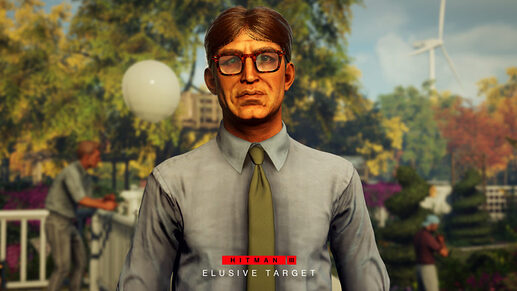 Concealed knife to the heart: that is the fate that awaits this bastard when I load up that contract.

If you’re thinking of weapon lure, that’s easier said then done. Way too many NPCs make this all but impossible.

Little secret, i have done a weapon lure on him consistently with the elusive target mod many times, ill be good

Not that it’s hard to identify him ingame, but still: Kinda odd that they show his image, especially if the briefing is unchanged. 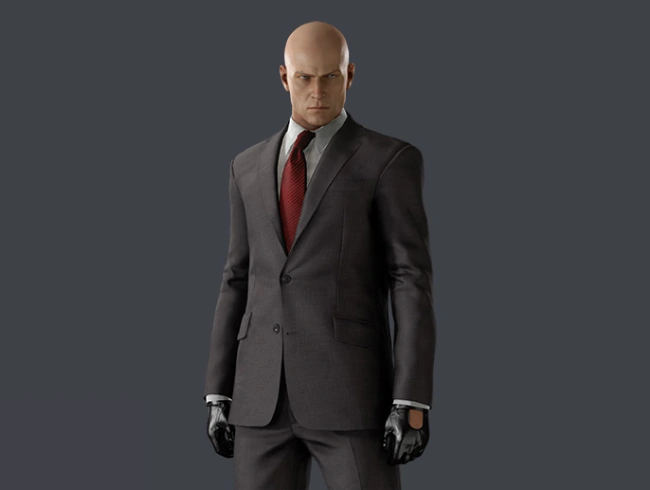 This is the only suit in WoA that has as its sole change being driving gloves from regular gloves. Literally a choice only for those who prefer driving gloves. Otherwise, why change it at all?

i know Heisenberg i prefer normal one

I had a real scare with this one since my game crashed right as it was loading the mission. Thankfully I was able to still start it again. Even then I cut it pretty close by using the fart briefcase, dropping it outside to distract the woman that comes in the bathroom, and syringing him at the toilet. I climbed out the window just as the body was found, good thing I didn’t try to drown him. Now I have every possible Classic suit (unless they ever make the Trinity Pack available to buy). All I need for suits is the Florida Fit with Gloves, Casual Tourist with Gloves, and Tuxedo Mask and Gloves.

Something interesting with this ET I discovered doing it in the arcade is you can poison the food at the barbeque and serve it to him without bothering to get the gas which you need to serve anyone else.

Something interesting with this ET I discovered doing it in the arcade is you can poison the food at the barbeque and serve it to him without bothering to get the gas which you need to serve anyone else.

What the wretched fuck?!

How am I allowed to play this target right now when it should be out tomorrow?

Couldn’t be bothered doing anything special with this ET, so I just repeated the same fairly quick strat I came up with last week in the Arcade.

The space of just over a week between that Arcade Contract and the ET going live just made me not care about playing this or being creative at all. Definitely needed more time between that AC and the ET imo.

You’d think it would be the opposite; that just recently having dealt with this target without the opportunity to prep for anything special, that you’d want to while it’s still fresh in your mind on how to deal with him going in unprepared. Ah yes, Elusive Target, it’s obvious that he is a Target but he is not Elusive lmao, easiest ET of H2.

By his own scalpel.

Well, he is dead. In a very uncharacteristic (for me) Silent Assassin play-through, he was poisoned. Having gone through this via the mod and the Elusive Target Arcade, the identity spoiler wasn’t a big deal for me. I did notice that the server outfit is not available as a starting location - I think that’s a tendency IOI has that provides too big a hint, frankly.