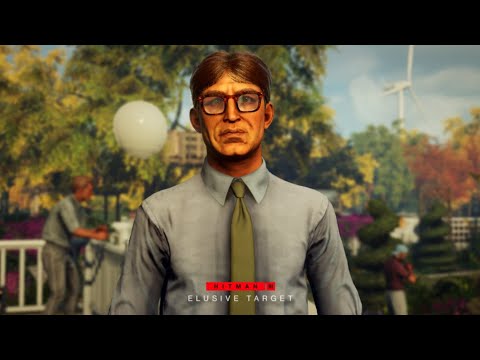 Diana said he’d hang around crowds, so I immediately went to the backyard barbecue after grabbing my Sieker from the bench. I scanned the groups, didn’t see anyone who looked the part, so I headed inside the house. Then some dude in glasses started rating another NPC, and I knew I’d found my guy. I hid behind a wall and waited for the target to walk away. Then I shot him in the back with an emetic dart. He went to the toilet to puke and I drowned him. Then stashed the corpse in the closet. Bingo was your name-o. 47 out.

I had some bad gas around the Censor, causing him to lose his cookies and he failed to recover them when I tried to help. good work on your first run on it

As they say, taste your own medicine, mf.

So glad I didn’t mess it up, because I really wanted that Suburban suit. First time on this location, so spent a try on just exploring the map and listening to the dialogues, then restarted. For some reason I thought he will be going to buy a house, so even found the one for sale and tried to find him there.

My first idea was lethal spiking his drink in the house, then a rat poison (so I can cut his throat like he did it to his victims) and then I saw a better opportunity. Too bad they spoiled me the right guy’s face on the roadmap, but the dialogues made it obvious anyways. You don’t have to hide bodies of npcs killed/kod with accidents/poison, these keep SA

I’m glad that the Serial Killer has returned: I’d got trouble the first time I encoutered this ET (on H2), and I cowardly used the electrocution phone to get SA.
With the release of new ET Arcade with the Serial Killer, I could test new strategies to get rid of him.

Notably, I could perform a SASO run. I needed to subdue the NPCs from the kitchen, but also the guy next to the bathroom. Once the glass was cleared, I poisoned it and it’s done!

Bahahahaha I killed myself with a proximity device while trying to do something cheeky and not the usual boring poison route.

This was on my alt account but still, locked out of that suit and big ol FAILED on menu screen.

Next time I drink my morning coffee first. And I need to learn my lesson to stop messing around with explosives and car batteries in ETs…

I used the emetic gas on him contained in the briefcase, he then went to puke in the toilet, then it was a few SilverBaller bullets to the back. Using the Weapon Lure (with the Rude Ruby handgun from the bedroom) like the first time he was a target. I was surprised at how easy it worked. 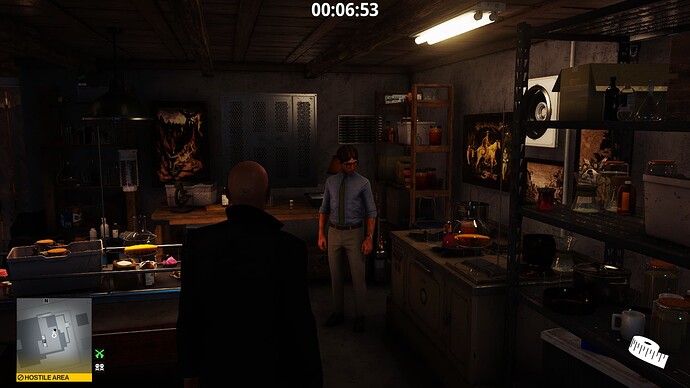 With only smuggling the Measuring Tape (garrote weapon) in Mrs. West’s house since she’s also a seamstress - it only makes sense, and adds to the Roleplaying element, I lured him to “the basement”. 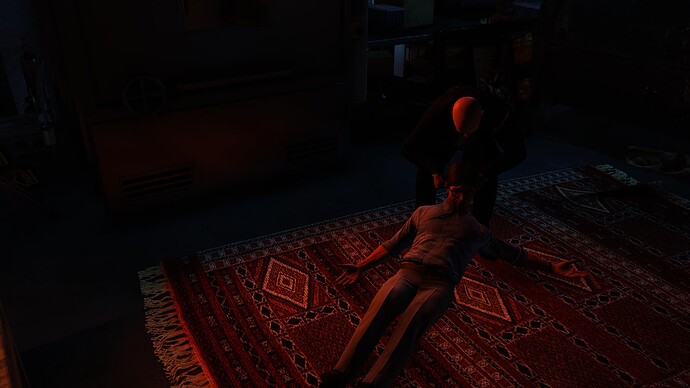 Are those fresh muffins cooking? 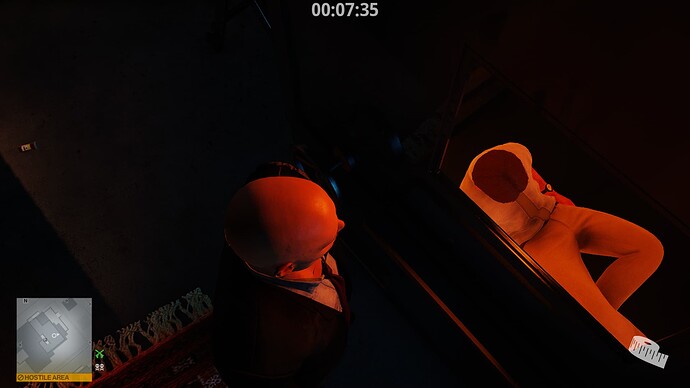 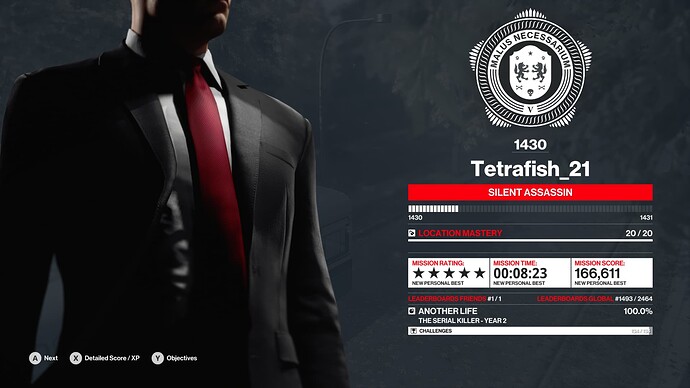 Is there a way to take him away from the house without weapon lure. Do the undercover police on the party or the conversation you can have with the target go anywhere or it’s just for show?

I thought that maybe you could do something to make the target choose you and then he takes you somewhere less crowded or something but I,ve been playing around for a while and haven’t found anything.

I think he just circles the barbecue. The server—> poison route is narratively ideal, which is why the bbq server is in a more public space.

As with most ETs, once the novelty wears off you realize there’s not much to it.

(Which is why I tried to mix things up and lure him to a proximity duck. Dying by said proximity duck was, admittedly, my own fault.) 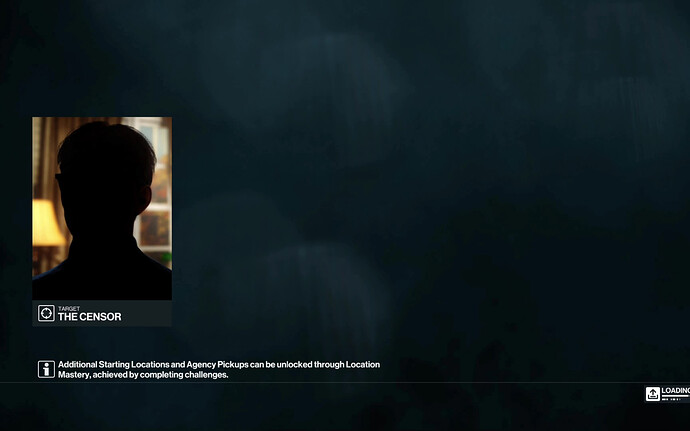 Everyone is out there making beautiful, complex eliminations.
Meanwhile here I am with the simple poison. 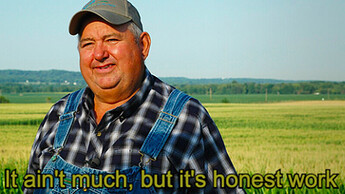 I think that’s why devs didn’t let you replay ETs before, even reactivated ones. Tension and excitement goes away as soon as you realize how simple they are. They are designed to be played once and easy enough to be doable in a first try. ETs are all about the high stakes, otherwise they’re not that fun.

SASO, concealed knife to the heart. An excellent mission. Truthfully, I didn’t think I’d be able to do an SO without using a lot of distractions, but no, a simple well-placed coin did the trick. A+ indeed.

Where did you throw it? Did you KO someone?

Nope. And I didn’t have to throw it. I waited until he was leaving the kitchen area, heading to the living room where the couch and tv are, while I’m waiting just inside the bathroom door. I drop a coin on the ground just far enough away that he’ll see it and come inside all the way for the door to close, and I open the door just as he’s in visual range. He sees the coin, comes inside the bathroom, as he’s bending down to get the coin the door closes behind him and that’s when I take out the knife and stick him. I retrieve my coin and his scalpel, haul his body to the closet by the toilet and put him in, then walk out and to the map exit.

You will need to time it just right, because that undercover FBI agent and a woman attending the party both come into the bathroom as part of their routes. You’ll need to wait until the target is going to be in this spot after both of those NPCs have already visited the bathroom long enough ago that you have time to kill the prick and hide his body.