Why a bathroom window would be open or transparent in the first place? Like is it fun to take a shit while somebody can watch from the outside? It just doesn’t make sense.

There’s a few things in Whittleton Creek’s design that leaves one scratching their head. See the thread elsewhere in the forum about things in Hitman that don’t make sense for my entry on why James Batty had a boat in his backyard with clear indication of how it got there or how he would take it anywhere. We can add the bathroom windows to the list. Although, to be fair, I’ve killed The Censor, Nolan Cassidy, and the lady hosting the party in that bathroom, and never been spotted, so I don’t know if that was luck on my part or not.

Why a bathroom window would be open or transparent in the first place? Like is it fun to take a shit while somebody can watch from the outside? It just doesn’t make sense.

I guess it’s just for get a bit of fresh air after a shit!

Btw, I really can’t complain about it, it was useful for me both for entering into the house carrying a fire Axe unnoticed and for luring the Censor on the bathroom when he was outside (Npc outside the garden can hear noises coming from the bathroom and check inside).

Although, to be fair, I’ve killed The Censor, Nolan Cassidy, and the lady hosting the party in that bathroom, and never been spotted, so I don’t know if that was luck on my part or not.

It’s all about bad timing: normally you are safe inside there, but various Npc are moving around the window and even a bit far from it, and if you kill or hide a body while their eyesight is even a bit located on the window, you’re instantly spotted and compromised. Typical gameplay design of Hitman.
Both Me and @Franz simply haved bad luck there.
That’s because, in my video, I didn’t hided the body of the Censor after the kill, but after few tries, I was absolutely sure to leave the mission before his body is discovered.
I know it’s sloppy to leave a body in almost plain sight, but at last the resident of Wittleton Creek in future will know the infamous Serial Killer won’t kill anyone.

A lot of old houses had openable windows in the bathroom. My own bathroom in my house has a large plate-glass window that admittedly cannot be opened but if there curtains and other stuff I have in the window weren’t there, you could clearly see into my bathroom from the backyard (or the back neighbors house).

Modern houses have vents that can move fumes and odors outside but many older ones didn’t have that sort of ventilation installed so a window was the easiest way to vent the bathroom (and remove humidity from showers or baths).

I got a bit worried there for a moment. I’d saved this ET until the weekend (Sat 11 Jun) with just over two days to go, but when I started Hitman it had The Gunrunner on the main screen. I thought I’d got the date wrong and missed it! Luckily, going to Career and Elusive Targets showed this one with the countdown indicating how much time was left. Phew!

Needless to say, he’ll not be causing problems for anyone in Whittleton Creek, or anywhere else for that matter, and Diana gave me an A+.

Same, when I finally decided how to kill him, it got replaced by Gunrunner. I believed that they would be both displayed next to each other in main screen tbh. Honestly, this should be implemented.

Briefcase required, plus a little help from the individual checking out the vehicles

Timing has to be spot on for this method to work. Yeah, finally, after way too many days of trying to work with Lightworks, I uploaded it. And it is last time I have worked with it.

I’m so frustrated with that one. It was my first time dealing with him.
I love Whittleton Creek, the Desperate Housewives ambiance and all the little details. But i failed that one so hard…
I had no idea the face wasn’t revealed so it was a nice surprise. I listened to the entire conversation with the couple who went away, so i found my way into the BBQ party. There are a lot of small things i really like in this ET, Diana talking, helping you just enough, the conversation you have with him, the idea in itself to call the serial killer the Censor etc. I looked at his easy routine so i decided to go with poison, which i almost never use usually (i’m an neck breaker). I did it once, twice then i went for the official kill on my first account. It went bad very fast. I usually take down the cowboy hat guy near the bathroom so he doesn’t notice me when i poison the drink. I throw a coin in the bathroom and it’s done. I went in the house so fast that time that when i threw the coin, another NPC heard and entered the bathroom: the serial killer! So i went for the neck, clean kill, it couldn’t have gone better. But I went too fast when i hid him in the closet and sadly, of course, someone saw me through the window. I panicked, left the house.
I got 3 stars after getting SA twice. I’m so mad lol.

When you get spotted hiding a body, it should not be counted as successfully hiding a body and the guards need to be able to retrieve said body once the alert has ended.

Yeah it’s a little wonky. NPC sees you dumping a body in a crate or closet, but no one retrieves it.

Hey sorry for the post difference here, but has anyone noticed the Censor isn’t named the Censor in this language (idk why language it is)
Source is from Reddit:

It’s German; Joseph Gorski is the alias The Censor is using during the mission, but it’s unconfirmed (although very unlikely) if that’s his real name. Pretty weird error from IO’s part though. Maybe he’s code-named that and the game for some reason defaulted to it?

That is a awesome feature! 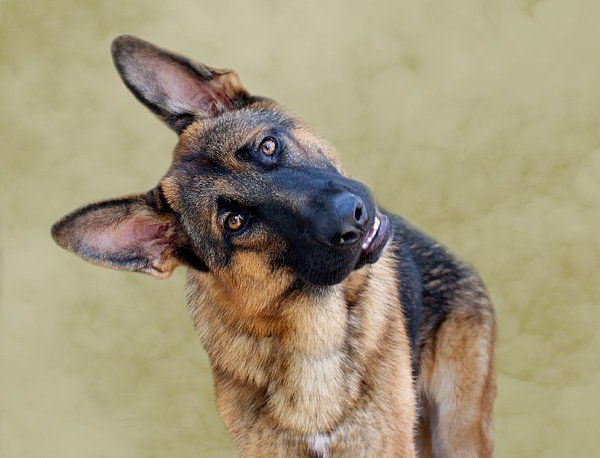