This thread is for elusive target No. 2"The Stowaway". Effective silent assassin matches can be loaded.

He dead. Always having a backup plan on an ET bailed me out here: was all set for a nice easy drowning kill in the Art Gallery bathroom via a standard Remote Emetic Device In A Briefcase method, but Jimmy went the other way to throw up in a bin on the outside terrace part in between the Chapel and the Janus Wake site.

Luckily, I had the Micro Remote Taser with me so was able to dash over and pick up the propane tank in the morgue to make sure his vomiting really was more explosive than he bargained for.

Having had to start H3 on Stadia and not bring any of my Steam unlocks with me, I’m now 2/5ths of the way back towards the Winter Suit. christ i hate this elusive target, if they had to do a sgail one atleast pick the appraiser. She’s more than just oh i stand here, oh now i stand here but with different clothes. so a shitty run for a shitty et,with a shitty video with a shitty thumbnail

Maybe coming in a future. Who knows

i hope so, miranda jamison was a good elusive target

The Stowaway has a unique and interesting mechanic to him so on paper he sounds cool. In practice… Meh. Looking forward to blowing him up tho

yea exactly, though id rank Miranda on #3 behind the politician. Jimmy’s disguise mechanic is just completely wasted on a boring bloke like him .

I SA’d this with a walking Custodian run in 1:53: Duck in the corner-TranqShot-Kaboom. 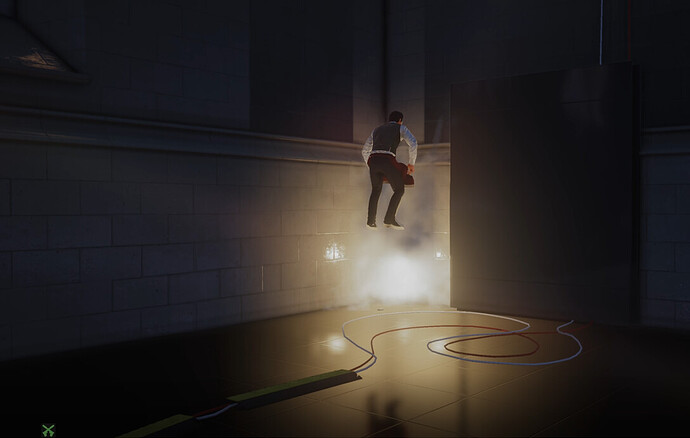 The video footage corrupted, and was sent to the bin, which brought this ET to a highly appropriate conclusion.

Honestly I don’t remember much from the appraiser other than her having an extremely easy Fire kill on her route.

The stowaway… I think I quite liked him.

Got SA again and this time allowed him to change disguises. More because I messed up that Emetic Grenade throw. xD

Oh well. It’s done and will share my experience in short.

The second one of my SASO No Ko No Emetics Fiber Wire on Elusive Targets series.

Doing this one with no emetic items wasn’t the easiest thing, but I’m glad I found a way to make Jimmy come the second time. I was close to breaking my own no emetics rule 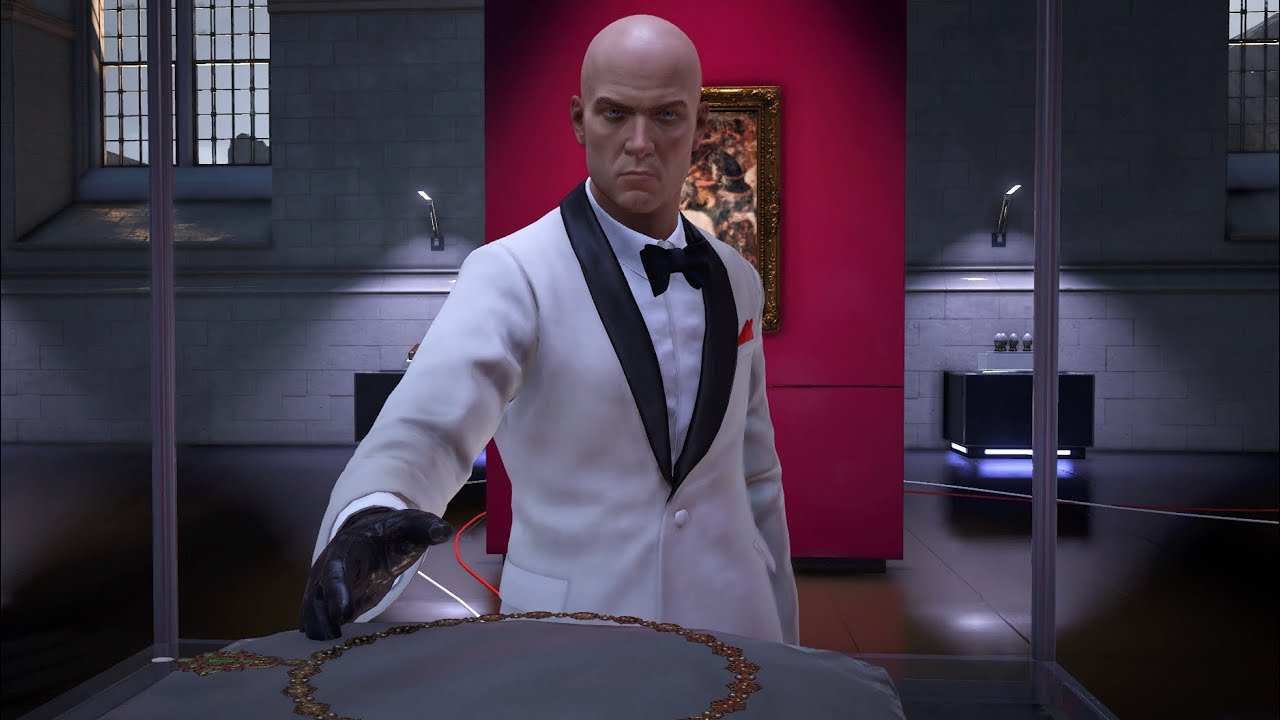 Wow they really made an elusive target that walks into a bathroom all by himself. It’s like they were trying to give us a freebie.

Executed target perfectly, was on my way to the exit, but wondered to restricted area and was killed, guards didn’t even asked to leave and start shooting. How long should people ask until restricted areas appear on minimap? It’s really annoying to fail it because of this.

This was both easier and harder than I thought it would be when I started brainstorming after the roadmap came out. There are two types of areas, Trespassing and Hostile

Trespassing- Given some leeway and escorted off

Hostile-Trespassers will shot, survivors will be shot again.

Still no visual indicators near it is really annoying. IOI should consider adding minimap indications as an option. It was second elusive target, I was so exited for it and to lose because of this really ruined my day.

It’s above the Minimap and there even is a unique (Pretty Badass) Jingle to it.

No, I meant that ioi should add visible restricted zones in red or other colors on minimap which depends on your disguise. That minimap indicator on top only works if you are already in that zone, which could be a little to late.

Okay, I see what you mean, so I’m not sure if this would still be possible, since it would require a full rework of all Minimaps.