The Doctor & The Surgeon are back in Hokkaido for 10 days in their first activation in over 4 years.

They are free for all players, including Free Starter Pack owners, from 16 - 18.

If you own HITMAN III, you can practice this Elusive Target in the Arcade: One of my favorite ETs. They’re on Hokkaido, my favorite map. Even if you’re starting from scratch with no loadout, it’s totally possible to take them out. I love that they have an optional kill objective which makes the mission a bit harder and encourages exploration, but if you don’t want to do it you don’t have to. It’s weird that none of the Hitman 2 or Hitman 3 targets ever got an optional kill method objective. My only complaint is I think Pavel’s name is still misspelled as “Pawel” in Hitman 3

This one is gonna be easy, and thanks to the latest batch of Arcade contracts, I know that I don’t even need to change disguises to get it done. All I need are some coins and a lockpick. These two are goo. 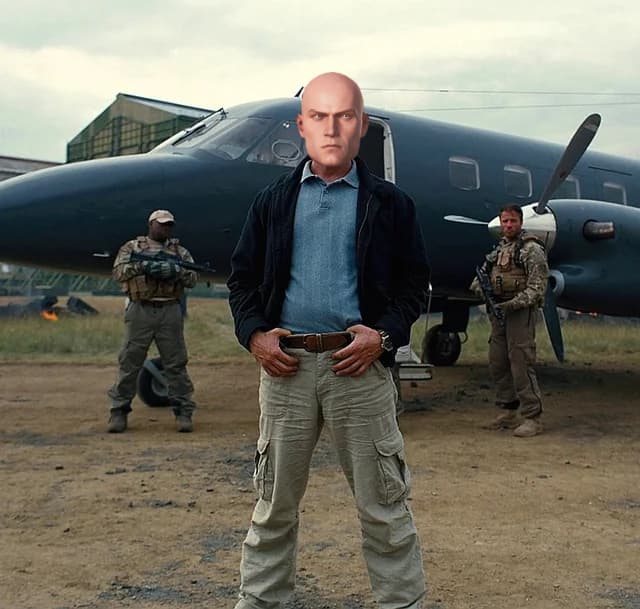 probably the best 2016 et, might even build up the willpower to finally make another hitman et drawing/video

Looking forward to this one. I’ll have to think over the weekend while I’m out-of-town on how I want to finish this ET.

Totally gonna Inceinrrate both of em. Got a name to just not gonna say till ive uploaded just in case someone steals it.

If you want 5 stars, you have to retrieve the special needles as they have a kill condition. If you don’t care about that, I look forward to seeing a video for this.

I know I’ve played the surgeons so many times on the eta so ive already experienced the et woty the syringes. And ive got all the SA and et rewards anyway so it wont do anything if i play it SA or at all. Totally check my YouTube out Wigglyweevil211

And at some point the female’s glasses got turned into sunglasses too.

Technically it’s not a misspelling - they’re just using the “native” form. You would spell it this way in Polish and probably a few other central European languages.

excited to get that white yukata

I would imagine we will see a few VR players at the top of the leaderboards on PC/PlayStation for this one given that they’ll be able to legally use the syringes without losing SA, so won’t have to worry about being spotted.

wait i can use the syringes in any place at any time??? 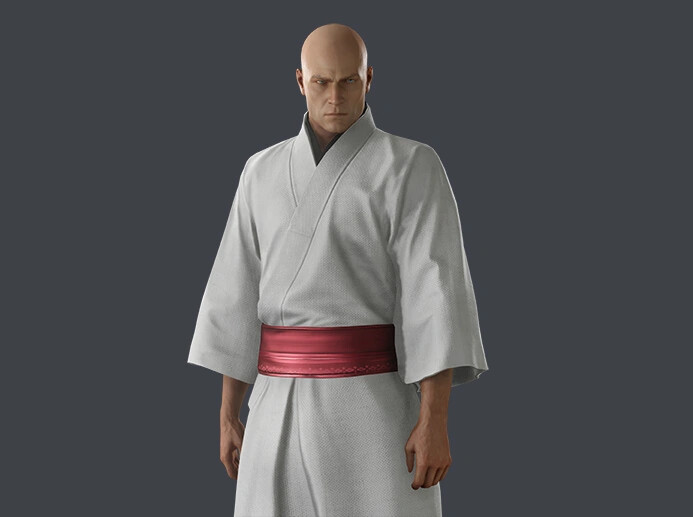 it be yours on friday

wait i can use the syringes in any place at any time???

Yeah, syringes are busted in VR and are free kills. Could definitely be used to cheese any ET really, but this one for sure given the syringes are required for five stars. They fixed it in the latest update. Presumably anticipating for the surgeons.

Maybe it’s an unpopular opinion but I don’t like the syringe complication. I feel like it limits some freedom. I know you can get SA still without them but I do like having 5 stars as well