Think I only played this one once so looking forward to doing it again.

Hokkaido is my favourite map so it was definitely a pleasure playing this ET again!

I played this ET for the first time, and seeing what everyone else feel about it, this ET is one of the most overrated ETs in the game, both targets are isolating themselves in their own routes which makes them both so easy to kill, this one was so easy it amazed me, I thought this would be a challenging one.

“This way, docs. I’ll show you where my stash is.” 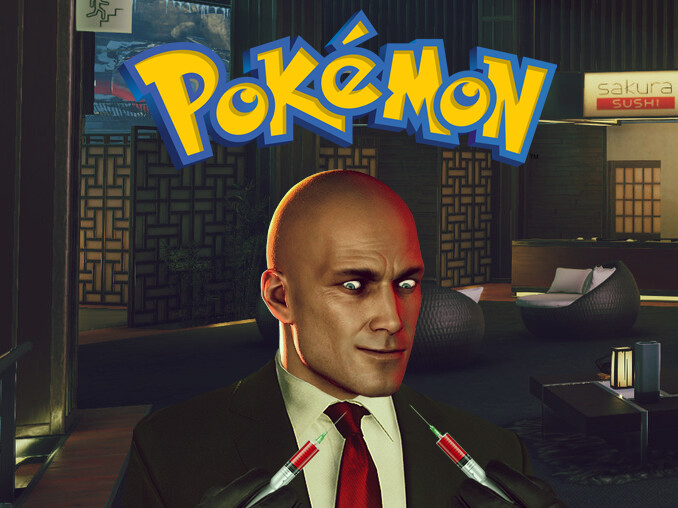 Easy peasy Japanesy… because it’s Japan, and one of the targets is Japanese, get it?

I even went a little bold and jabbed Parvel while he was still inside.

@Canucklehead here’s the run!
Quick disclaimer: i know i said I’d kill both of them in the incinerator, but i already was on the verge of madness so i settled with a incineration kill and a molotov kill. All in the Black Dragon suit! 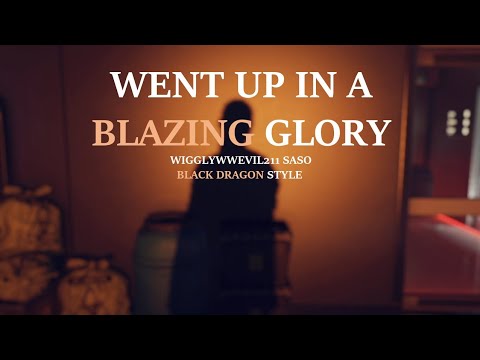 They really did go up in a blazing glory!

Nice. I was wondering how you would have gotten the second target to the incinerator (I assumed gun lure), but will settle on the consolation prize. Here’s my playthrough. Not much to say, just did it as was necessary to get 5 stars and SA.

Look at that lovely toilet.
This is my favourite 2016 ET and I don’t know why. 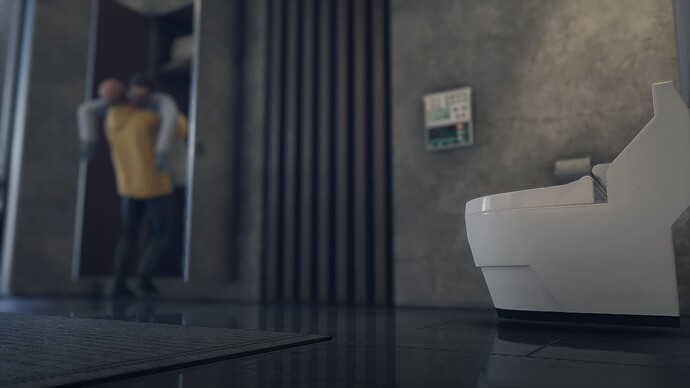 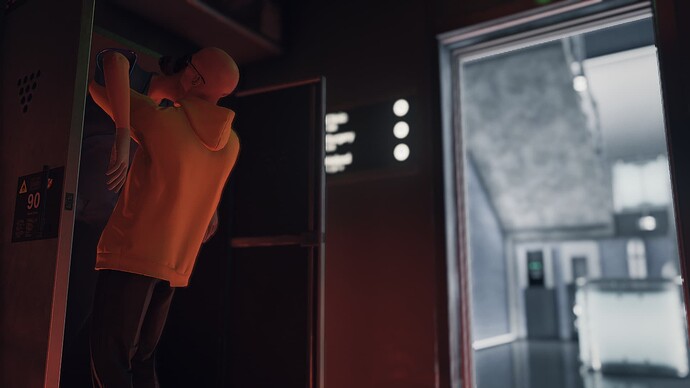 The duck suit is broken and isn’t considered a suit by the game, so technically it wasn’t suit only.

FUCK, I’ll still count it as suit only though, but FUCK

Done! SASONKO and the notorious Hokkaido loadout. Just felt like I have to play this map as intended. Not exactly a difficult ET, but hella tense one. Not only are there two targets, you should also not mess up jabbing them both without punching in the face. By the way, you don’t get SA if you don’t follow the optional kill method, right?

Yeah. I think it should be either spelled Pavel or in a native manner Paweł, considering the guy is from Warsaw. Not both.

One of my runs of The Surgeons today was the first and only time I’ve actually had a lighting glitch in Hitman 3 (at least the first one that wasn’t bloom-related). It’s weird because the 2 runs I did before this one and the 1 run I did after had the normal Hokkaido lighting (plus it’s been normal when I’ve done it in the Arcade). I do think that the morgue area looks really cool lit up this way, but I have no idea what triggered this. 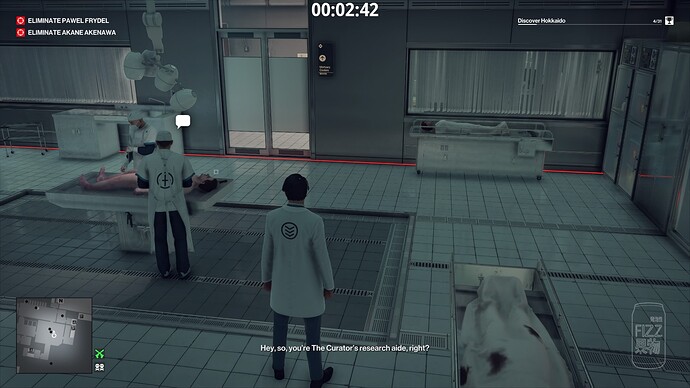 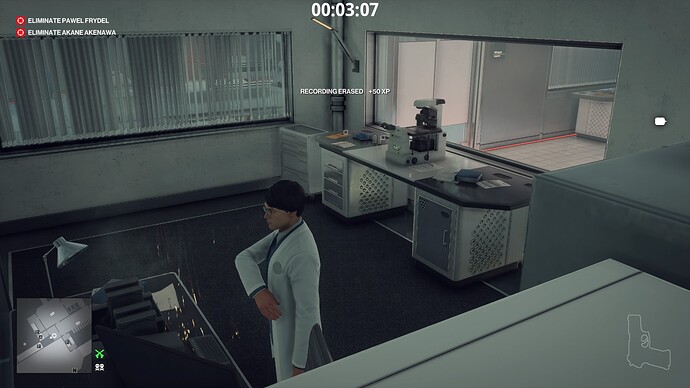 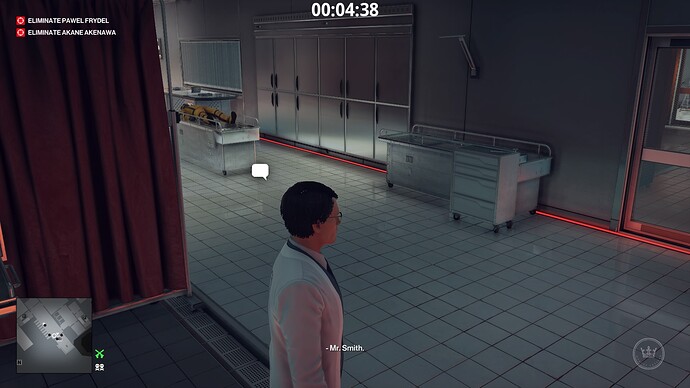