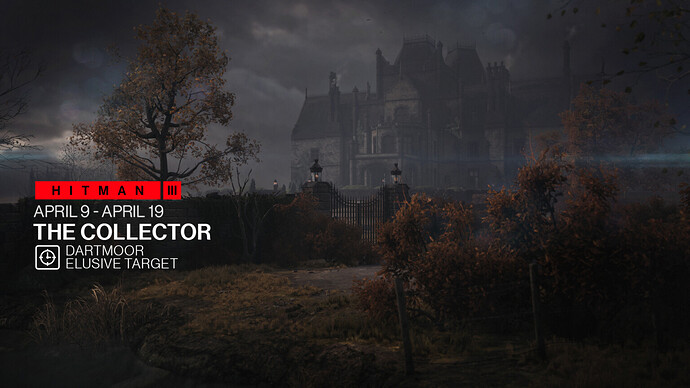 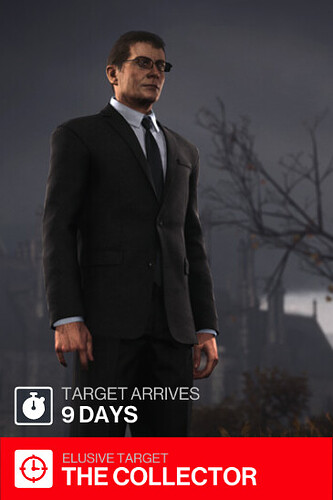 The countdown for the first HITMAN 3 Elusive Target starts with the release of the March Patch. You’ll see a ticking clock in the menu counting down to April 9th, when The Collector will arrive in Dartmoor for 10 days.

The Collector will arrive in Dartmoor for 10 days. 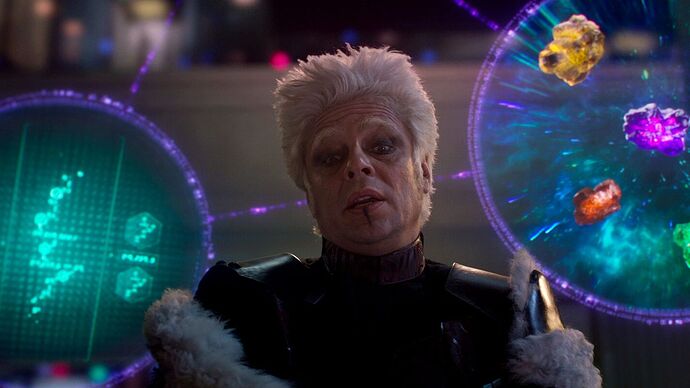 THAT is Taneleer Tivan, also known as The Collector. One of the Elders of the Universe, holder of one of the Infinity Stones, and friend of Howard the Duck. Quite the résumé.

Joking aside, IOI is releasing “The Collector” as an Elusive Target during their Greed phase of the new “Seasons of Sin”. Someone who’s called “The Collector” is probably known for being greedy. I’m predicting there will be 7 Elusive Targets in Hitman 3, with each target personifying one of the 7 deadly sins.

Now this is peculiar. Wonder if this mission will make Madame Carlie de client who needs to get rid of the Collector or something but can’t be open about that. Still, is a target fitting for what’s going on on Dartmoor.

Based on the size of Dartmoor and how fairly easy it is to get everywhere in it (there’s no real high security areas and you can climb to any floor). I’m gonna predict this will be an ET with an additional objective/complication. Based on the title of them (The Collector) probably a “Retrieve X” objective

I have a sneaky feeling the plan was scrapped, but I wonder what changes to the ET formula there are? So far, we’ve got no indication as to what might be different.

I guess we’ll find out the verdict on this issue when the blog post pops up in a week.
Maybe we’ll get H3 ET reward tracks?

I thought about someone else, but your’s fine too. 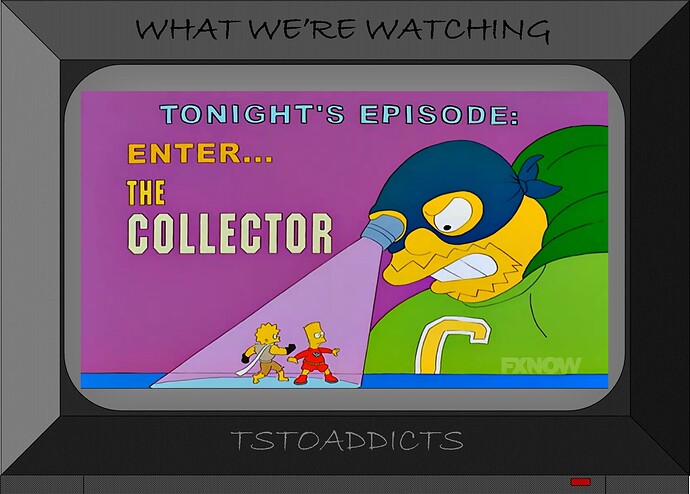 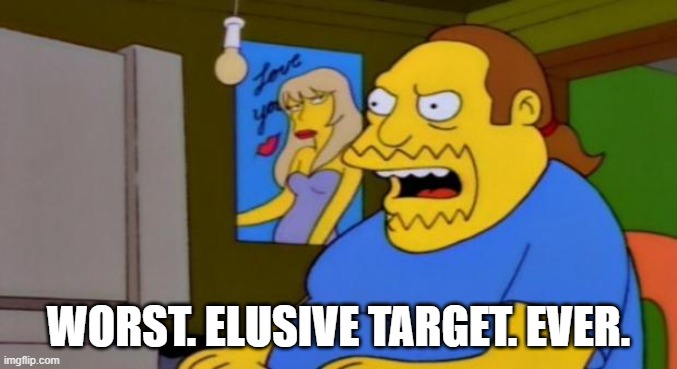 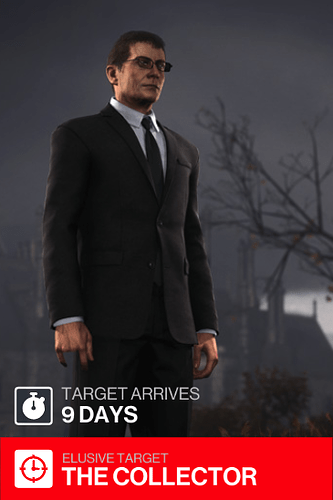 Hope it’s okay that I did a copy and put it in the first post in this thread?

Wonder how/if the target will be integrated into the events at Dartmoor. Seems like there’d be few opportunities to insert a new character (possibly with bodyguards) into the fake funeral and murder mystery. It might just be ignored and totally independent. But how cool would it be if it was another family member and suspect and we could question him as the detective? 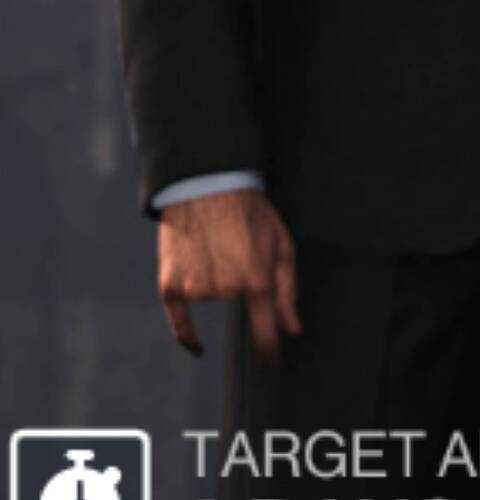 He sure do, I didn’t see that.

Maybe he collects fingers to compensate ?

I reckon it’ll be he stole something, so as punishment had fingers cut off (similar to the practice of cutting off the hands of thieves)

Mmm, mansion and misterious fella that’s missing fingers… Definetly feel like I wanna take him out using the Ice Axe.

Okay… What if he stole from the hippo tho?