It’s not like missing a shot with any other weapon. Another weapon kills and if it is not the target, then you will lose the SA. Tranq is just a KO and allows you to get SA. It should be harder to use.

The amount of ammunition you need is just for balance. More - break the game. Recharging is fast enough, you can easily hit 2 targets. The radius of the darts is much higher than the radius of any throw and allows you literally to shoot the face of an NPC, while remaining unnoticed, any throw in such conditions will be noticed. This is not a combat weapon, this is a KO weapon. If you need a normal gun for a run, you can always take another one with you with a container if you start in a suit.
It is these little things that determine the delicate balance of the game and you have to choose whether to use a Tranq now or not. And from the experience of my runs, I can say that his merits outweighed the flaws, I really like how I managed to kill some ETs with this tool.

Well, given the Tranq Gun also has the the advantage of letting you KO people next to each other (because the animation of the KO doesn’t counts as the body being spotted yet) and also helps to kill people close to ledges or similar. This weapon is extremely limited on it’s full potential for that pathetically low darts count. If we had Sedative Syringes in avaible in the loadout, I’ll agree the tranq gun has the right amout of darts, but isn’t the case.

3 darts, no reload. perfect for taking out the usual “target and 2 bodyguards” squad

Good arguments but I have to be honest, I’m still not convinced. Maybe a higher ammo count would be justified if the reload time was, say, twice or maybe even three times as long? I agree with the notion that the tranq gun shouldn’t be used so that you could take out a squad in quick succession, but my problem is that I still feel like I would be better of keeping my Silverballer for taking out cameras, using it on accidents like gas canisters and to distract guards.

The Silverballer is useful as an item as well as a gun whereas the tranq gun doesn’t have that utility, and I’d rather rely on just using level found melee items to throw at guards. Especially on Master difficulty with most cameras present and harsher security.

Well, as I said, using the tranq does not prohibit you to take another gun in a suitcase or a cache. Of course, the normal gun in most cases will be more versatile.
My opinion is - the tranq is needed when you have a clear plan for where and when you should use it.
tranq just blends very well with my approach. I like close contact with the target, but as quickly as possible. Very often, uncomfortable NPCs are in the way and the tranq is the only way to neutralize them. If interested, you can check out my videos on “The Politican” and “The Hacker” for examples. Without a tranq, these runs would be impossible. He helped me, but was imperfect and made me improvise. On politics, for example, I took a second weapon and on the hacker pick up a guard weapon. More darts would make the race much easier and less interesting.
But if you prefer not to rush, then I agree that the tranq is much more situational and you can find other ways to deal with the target.

I suppose, but I guess my question is why you keep calling the tranq gun a trunk. I keep wondering why you want to take something you store your clothes in.

And, about this … Sorry, I am a distant relative of Bardachenko, and we have bad English, but I try to correct.

When I meant that with the help of the suitcase you can also take on a mission Silverballer, not just a tranquilizer. Hope this makes sense now.

No worries man. Trunk and suitcase roughly mean the same thing, its just that “trunk” implies it is something far larger, while “suitcase” is usually quite thin.

Seriously, can we discuss this? Thoughts?
You can’t spawn on the pier and even touch the church and get back to the boat in this time! I still have 36 hours for Mr. Princy… 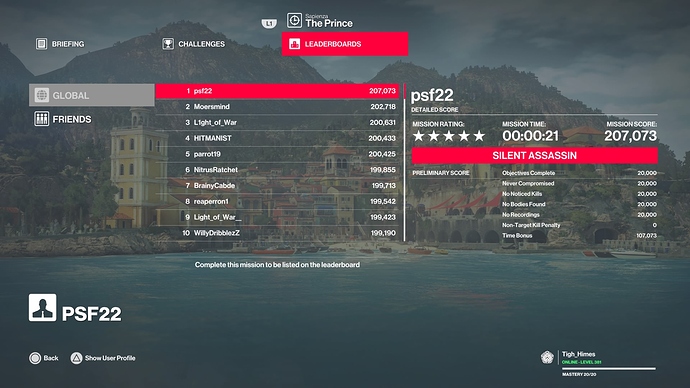 Ah. Of course it is.

Maybe he brought a sniper rifle in briefcase to the pier, ran back to exit, shot a couple (seemingly) random places, “Contract Complete” and exit.

I’m so happy now! That man is a legend in my eyes!

I guess it’s safe to say I’m a huge fan, I was really hoping to see how in the world he got 0:34 on Unlucky Day at the Ol’ Tavern but I just checked his channel and didn’t see it.

You should also keep an eye on @White-Half too 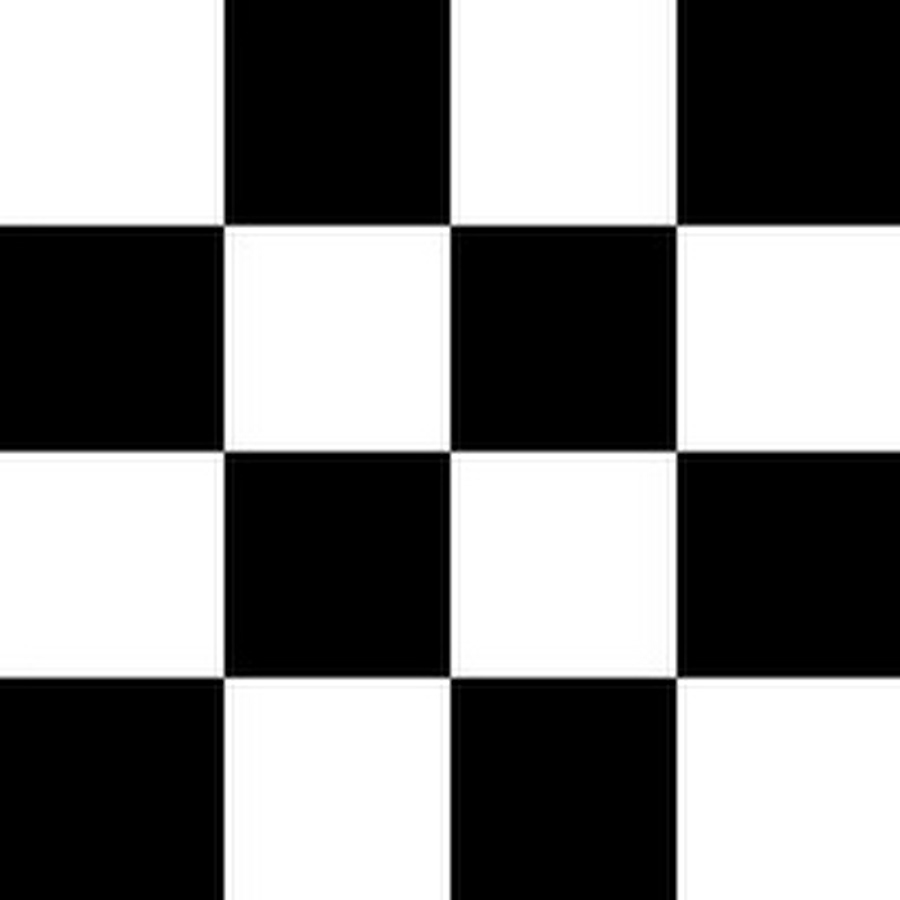 I’m always impressed when seeing runs by the current active speedrunners we have right now. They’re all doing a very good job.

here’s a 34 seconds run from the pier https://www.youtube.com/watch?v=-od7FO9o2Q0

If you find a way to trigger the lockdown earlier than this 21 seconds seems somewhat feasible.

I gotta say, there’s a certain irony in killing a cardinal during Holy Week lol.

Now that you mention it, there’s also a serious irony in Notre Dame burning during Holy Week.

Technically the tranq is refillable, if you bring it to the first mission, and pick up the tranq there, you’ll have 4 rounds.

Technically the tranq is refillable, if you bring it to the first mission, and pick up the tranq there, you’ll have 4 rounds.

That’s interesting, but only another tranq gun can refill it? And Hawke’s Bay is the only level with a tranq gun in the level?

Is the bug still there where weapons brought to weapon crates refills the clip?