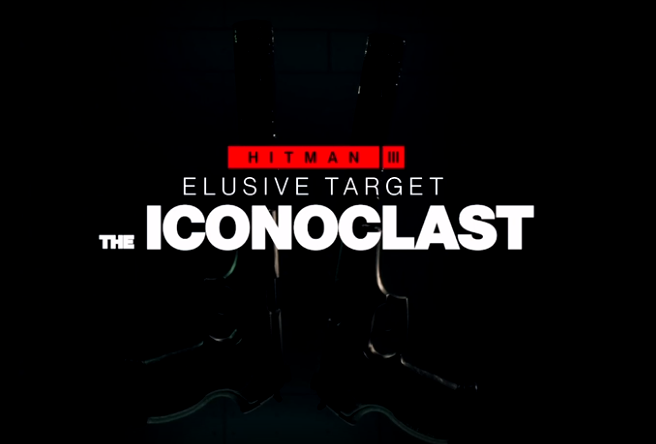 Are those dual pistols? This is getting interesting, specially with such name. The Iconoclast. Wonder wich map is gonna be.

not the one everyone thought it was going to be, so im excited to see who this is

What were people expecting?

Well that’s a title I’ve never even heard of, interesting. 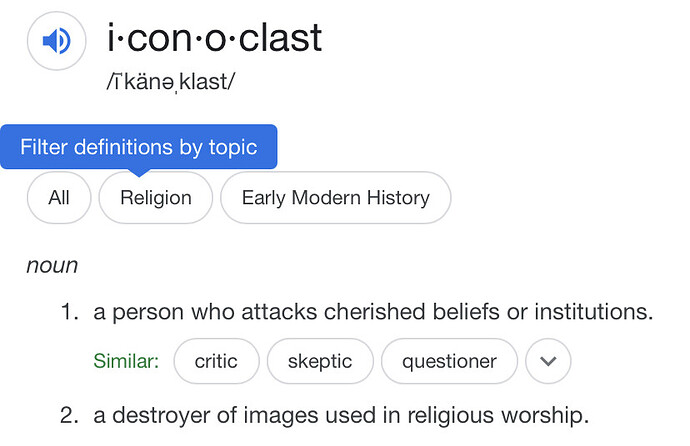 The previous ET, modders had spoiled it and I have to say I was surprised the posts weren’t deleted or flagged on sight. Now that we know IO doesn’t appreciate it, will we be willing to take appropriate action this time around? Not saying they (the mods) should, that’s their prerogative.

Or just make a strict rule to use spoiler tags. If some people feel they must know… Don’t let my opinion take that from you. 'Guess I’ll just make sure I avoid this topic anyway until it’s officially revealed.

I think if IOI is against, we should not host any contents of this kind.
I mean yes, flagging is a least

Yeah, just like Rushmore said, flagging should be good enough. I’d say if people really want to know info about leaked ET or other stuff, they may ask modders in private to learn more about it.

Edit: just to clarify that I personally don’t mind leaks, and quite usually I liked posts about leaked stuff. But since IOI has said it’s not good for them, perhaps it’s better to not make public discussion before the content’s release.

It’s best to ask @wincenworks before flagging. Since generally speaking leaks from anywhere are allowed on the forum. If IO wishes for the leaks to not be spread then and I’d hope this is the case that it will be emphasized on in whenever we get another update to the Civilized Conversation Primer thread.

As of now though let’s just hope they have spoiler tags in place and promptly avoid the discussions when necessary.

Does anyone know where they are

They gave us no info at all except the codename 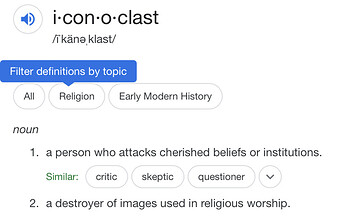 Basically me and @Norseman with our opinions on BM

I would use the word “dismantle” instead of attack.

Basically me and @Norseman with our opinions on BM

The Knights of the Round Table are here to save us from the evil BM!

Sometimes i wonder why we are friends.

I’d probably expect that if IOI doesn’t appreciate it posted here, then they probably shouldn’t. We never knew this beforehand so it’s not really fair that we should’ve known that leaks were ok or not.