Create this topic for the planned ET that would be released this week.
Didn’t expect that, but this ET will be released on Thursday, whereas other ET were released on Friday.

I’m excited for this one. Seems the map will be in a total makeover, otherwise it doesn’t really make sense that the target is an entrepeneur…

Releasing the brand new ETs earlier than the standard Friday appears to be the norm now - presumably because of the people leaking stuff that the patch adds to the game (like the ETs). In any roadmap with a new ET going forward, it will most likely be live within a day or two of the patch dropping to minimise the impact of the leaks.

Toby Jones is going DOWN.

13 hours to go and it’s about that time again where I ask what method you’ll be using?

And also about that time to share awesome art of this ET.
By @Khakiasp 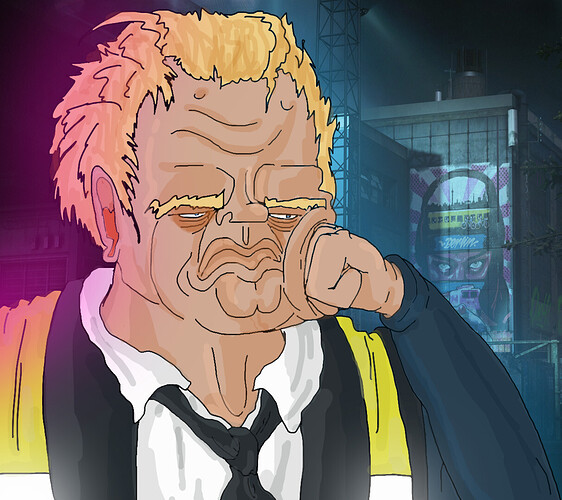 Already a few early runs in the leaks section. I’m not going to watch them, but yeah, this seems like the best system going forward.

well they dont call him ten minute terry for nothing, pretty easy et. couldve done something far more exciting but i wanna play it safe with new ets.

Well that was… primitive. Started as Biker, went to juice bar, pacified nearbly bartender, dissmissed another one, served Mr. Chesterfield a poisioned juice, and boom - done. SA, no problems. Hopefully twins will be more interesting. my et run, pretty boring all things considered. and not looking forward to the worst sapi et for the next one. but hey atleast it gives me an excuse to draw more stuff which is always great

Ended up electrocuting him in a puddle with some sloppy wiring, pretty ironic huh?

Has anyone discovered any interactions with the target / unique assassination methods?

Seems Terrence’s original codename was ‘The Inspector’, taken from the briefing.

Got him with a lethal injection, SA. Please look past my awful, sloppy exit, I actually hadn’t completed a run of Berlin before now. 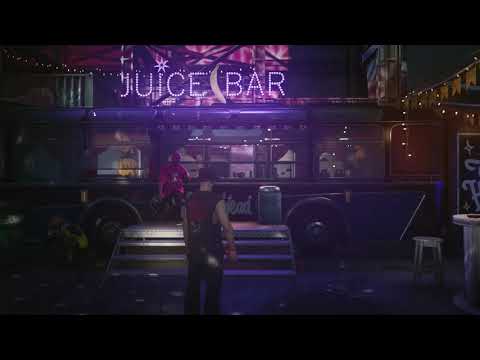 I never seen anyone who played an ET before playing the level until now. How was your first impressions coming from the ET?

Good old propane flask/ICA remote micro taser when he sat at the juice bar. I would have tried leaving it on the bridge during his smoke break for the maximum amount of karmic death but the guard was to close for my taste.

Target have a lot of accident in his routine (SilentWraith, thanks for confirming the puddle as a possibility, I was not sure of it).

And always strange to be in Berlin without the ICA enforcers.

Ugh, I don’t quite know what to say here. Berlin held me up after moving through Dubai and Dartmoor, so I’ve actually played the map a bit and have some familiarity going in. So far, it’s not my favourite of the new maps. It’s very crowded and sort of claustrophobic, and I’m not big on the high target count in the main mission. That said, I love the atmosphere and I can see it really opening up with a bit more time spent on it.

Hopefully not, personally I hope for 9 more fast and easy ETS so that I can get all unlocks and play the other ones for fun. five years now and ETs are still a waste of ressources for iO -.-

You can literally SA this ET under 20 seconds if you start at the biker hangout. I know that’s not the point of playing ETs, but damn at least make it slightly challenging.

I think ETs are way more enjoyable if there are 2 targets. Most of these single target ETs have been boring af, except for The Collector.