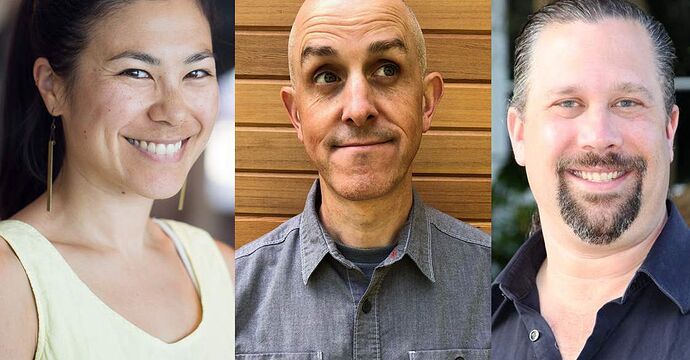 Tim Longo, Jr. was the lead creative director of the recent Halo Infinite, and was lead producer of Star Wars. Jeff Morris at this new company was producer of Gears of War.

Tim Longo Jr also does a podcast called Dev Game Club where he and fellow developer Brett Douville (an old colleague from their shared LucasArts days) replay old classic games to discuss their design and the impact they’ve had on the industry today. One of their very earliest series of podcasts was a 5 episode run on Hitman 2: Silent Assassin - link to the first episode here:

In this second series of the Dev Game Club, we talk about the relevance and place in history of Hitman 2: Silent Assassin, talk a bit about its stealth contemporaries and its descendants, before diving into the first few missions of the game. Dev...

Is it possible that the first IP from this Twin Suns Corp. composed of Tim Longo, Jr., Forest Swartout Large and Jeff Morris as major producers/directors will be a Hitman/Tomb Raider/Halo/Gears of War/Deus Ex/Star Wars -type stealth-action-adventure game?

Best of luck to her, she did a great job with Hitman 3.

Wonder who the replacement will be?

Another pickup for the Twin Suns Corp video game company is Håkan Almer, a level designer for Hitman at IO Interactive.