Here’s some pointless information you don’t need to know: I made a Dartmoor Garden Show contract but I’m waiting for the lust contract submissions to open

This is embarrassing, the console versions had a bug where even though it said Any Method when I used the Hitmaps contract checker, it was actually looking for a Pistol kill for that middle lady, so no one was fulfilling the objectives

But I’ve recreated it and it should work properly now

Just a suggestion. Most people don’t like auto fail complications. Especially when it’s “do not get spotted” and “no bodies found”. Nothing gets worse than that. 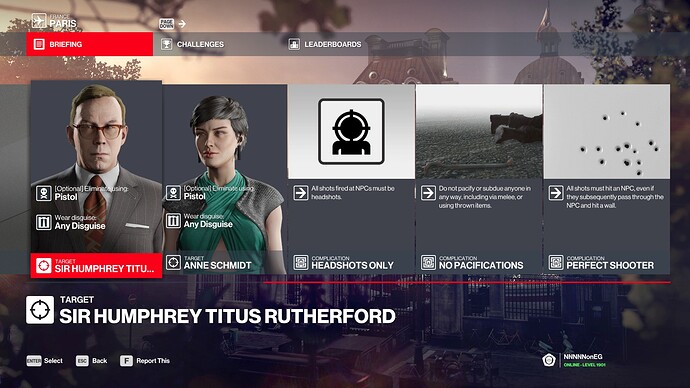 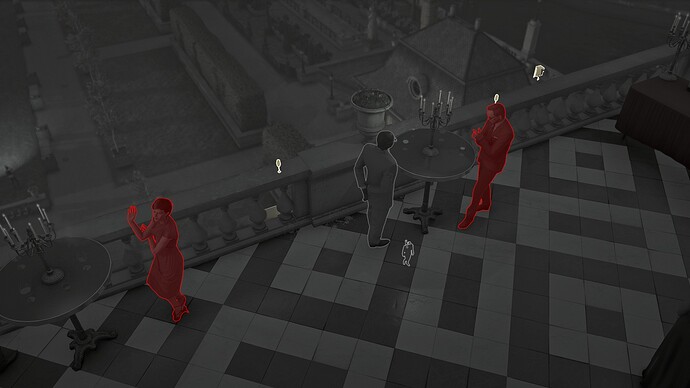 Quoting the update details of fancontracts.com

Fancontracts.com: A Place for Your Contracts

Rating system is also in the works.

Here’s also a google doc with all the contracts from this thread, which is cooler because:
A) More contracts
B) Created by djsojus

Please do add your contracts to fancontracts.com though!!! It goes into more detail with the contracts 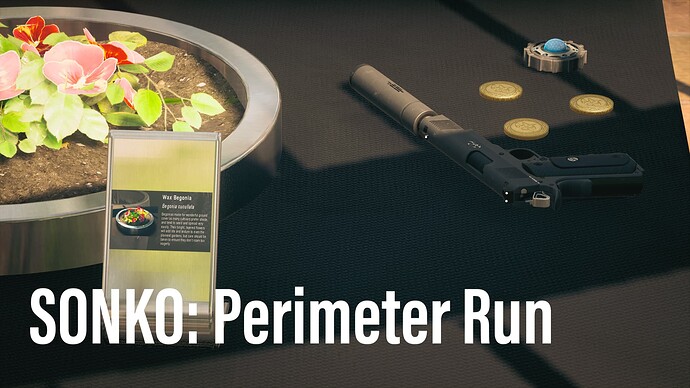 Well, this is my first Garden Show contract, so I felt the need to make it a SONKO. 4 targets, all accidents, suit only, no knockouts.

It’s not overly difficult as I’m struggling a little with Garden Show - virtually everyone is static except the main targets. It would be nice if some of the other NPCs were roaming as well. Also, the lack of a Greenhouse start kinda kills the flow a little.

My first garden show contract, inspired by Season of Lust.
“Rusty” metal will not be able to suspend heavy objects. 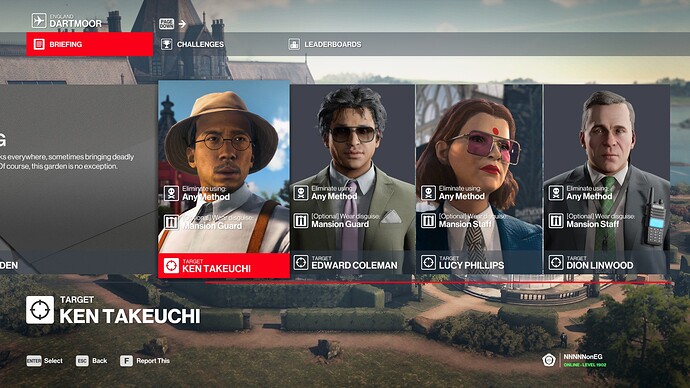 Going to recreate for PC, are the 2 security guards the ones on the side facing the graveyard?

Going to recreate for PC, are the 2 security guards the ones on the side facing the graveyard?

Thanks! Yep, That’s the ones! 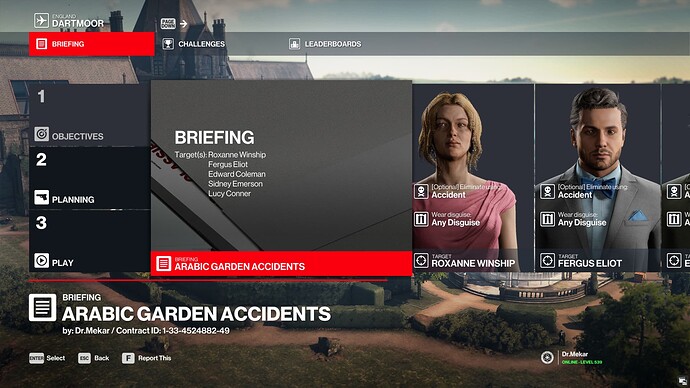 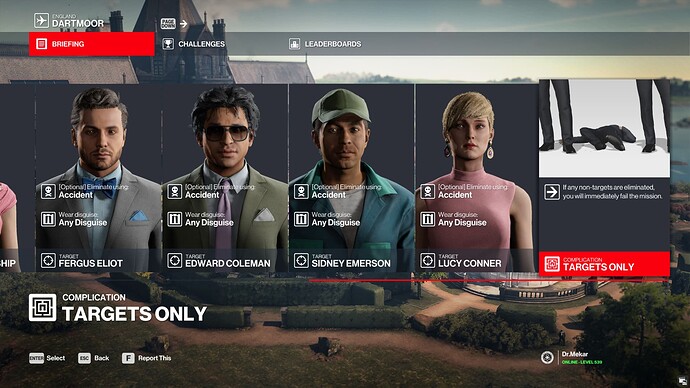 All Targets are in or near the arabian Garden and should be eliminated with any Accident. The only Complication is to not eliminate any Non-Targets. 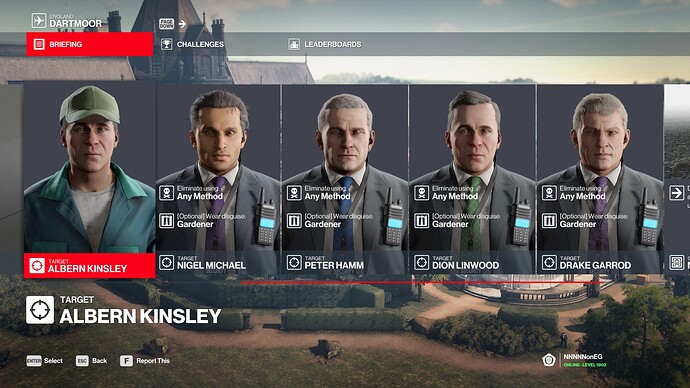 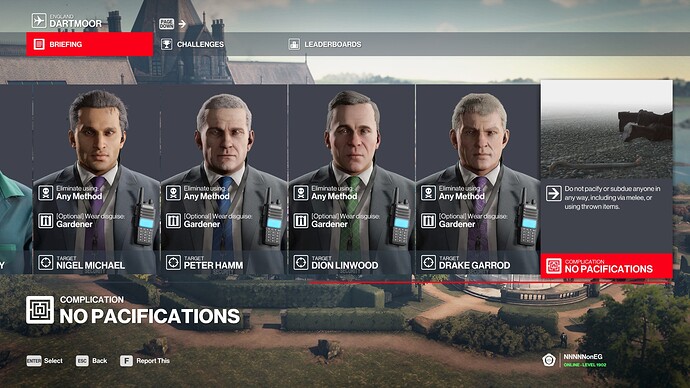 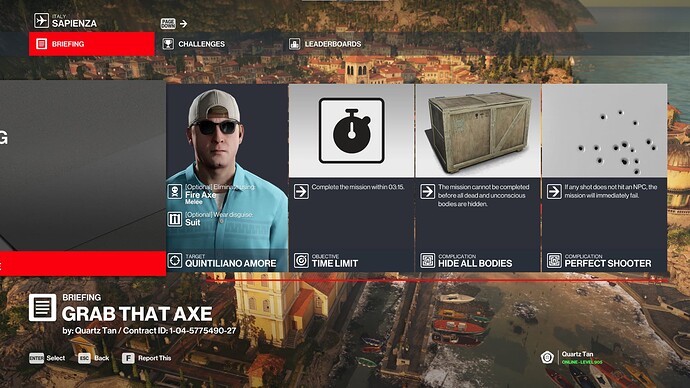 Where’s the other axe? I saw a similar contract long time back but never got the answer. You can dm me if you don’t want to post it here. Run is a little sloppy as this literally was a new route I was trying for the first time as I was going the other way around which got me #2. Funny how a little bit of a direction change can change your entire time.