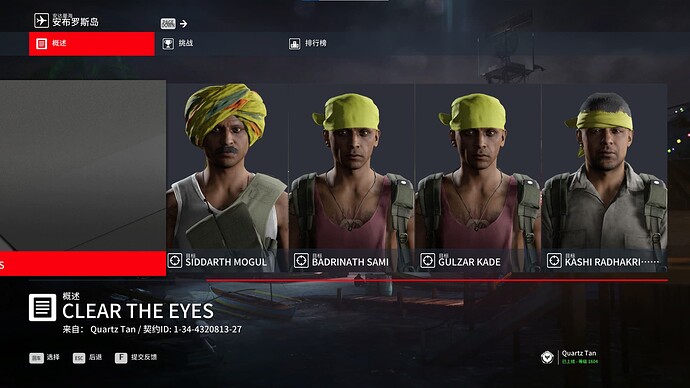 Two of those complications are can be left out 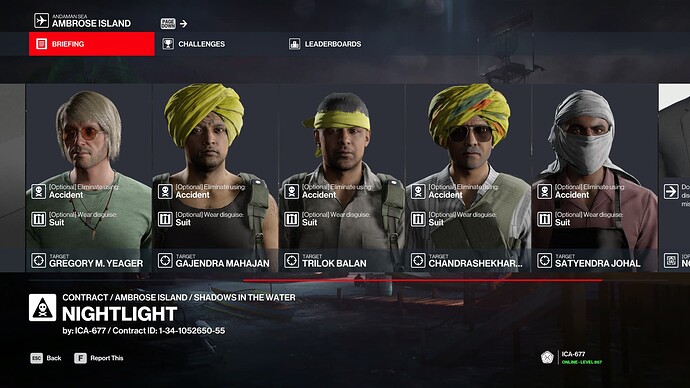 looking back at it those complications don’t really add anything to it. some contracts i posted are better than others. though one thing i know that doesn’t make sense for dartmoor is the camera complication. there really aren’t cameras in dartmoor. and yeah i tend to be obsessive on my levels having difficulty and at times be puzzles. mostly cause i don’t want it to be something generic. 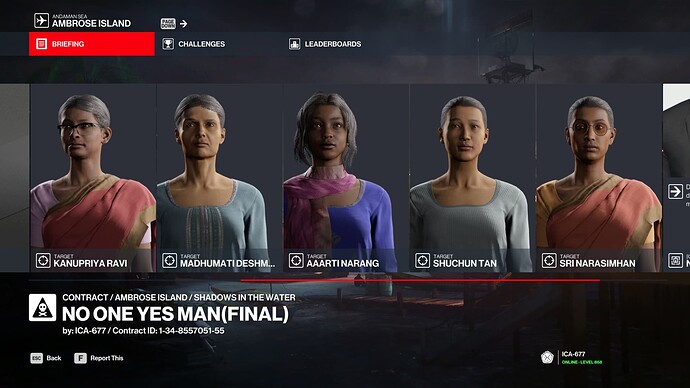 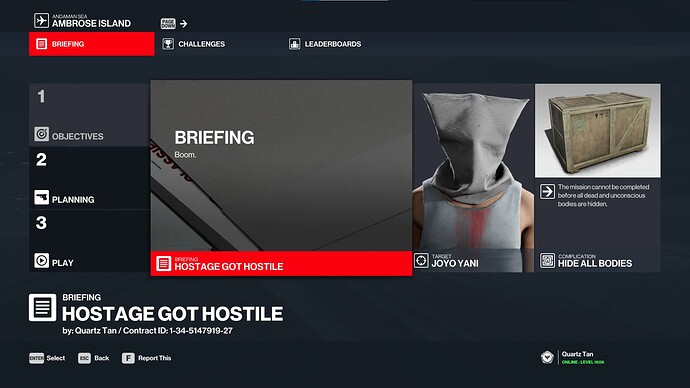 Name of contract: Stone on a Head 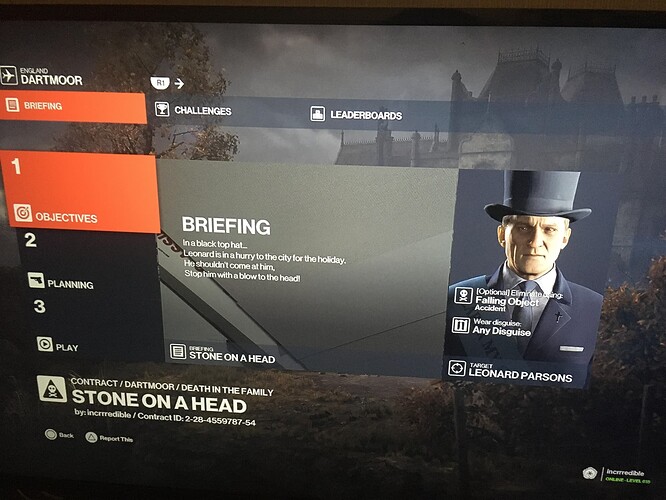 I made a series of contracts that require you to use the new Molotov cocktail. They’re intended to help you practice the distance to get the fire kill, timing for moving targets and getting multiple targets at once. For most of this contracts you won’t be able to pacify anyone, so no dragging bodies allowed. All of them take place on WC 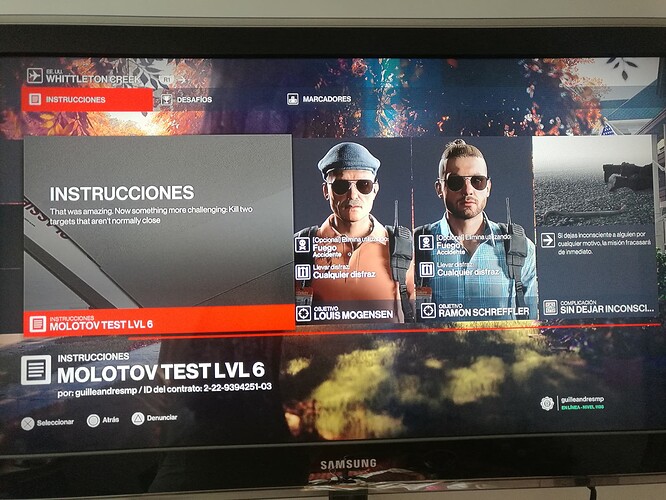 Level 8 was supposed to be killing Janus’ and Cassidy with fire but got tired, I might do that later.

@Hitman4726 i was wondering. you want me to @ you when i post contracts here if yer interested? also what console are ya @Steynkie1? 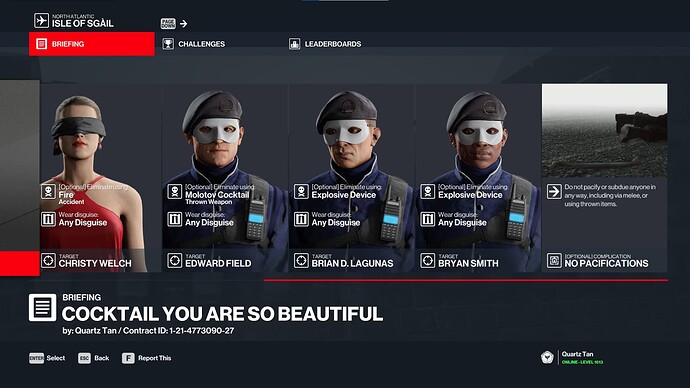 I currently work on an update for HCCE, I try to get it all done this weekend. 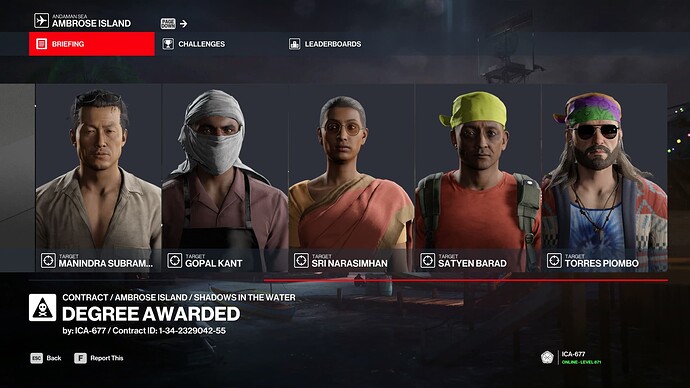 Meteor from the Space Lv2

Also here is the HCCE jsons if anyone wants to recreate them on more platforms:

oops, why the level 1 json I just downloaded has no weapon section though?

Any Method doesn’t need one.

After a small hiatus, Episode II of Cascade is finally back! This mission requires you to take out three individuals, and extract a valuable that the targets have yet to find. It takes you to the newest map, Ambrose Island and is mainly focused around the town area. 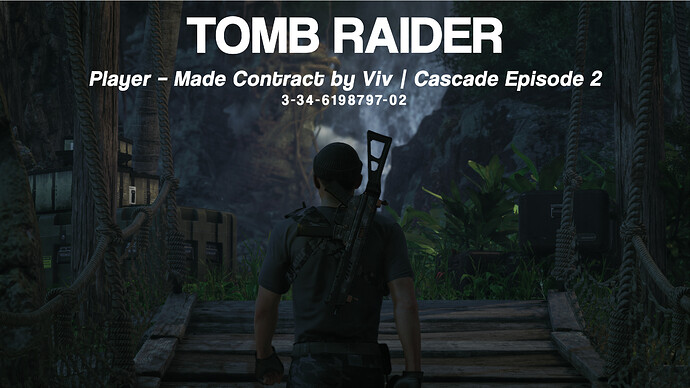 Good evening, 47. Ever since your hit in Hokkaido, it seems as if you have shifted the gears in a different area. Your destination is Ambrose Island in the Andaman Sea. It’s home to a specific organization called the Iron Maidens, a group of women who raided pyramids around the Eastern Hemisphere to recover valuables to sell to the dogs in the black market. While investigating the Iron Maidens, background has discovered that they have met with a shadow client who frequently represents CASCADE. Besides that, we have also discovered that four out of five of the Iron Maidens, who all resided here at Ambrose Island until their next adventure were found murdered at their homes and docks. 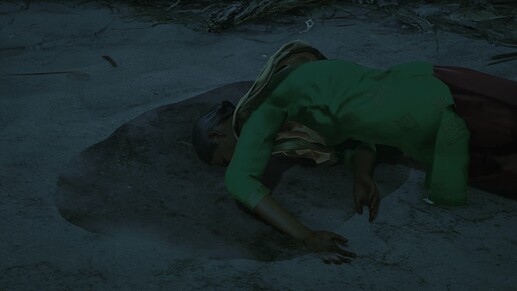 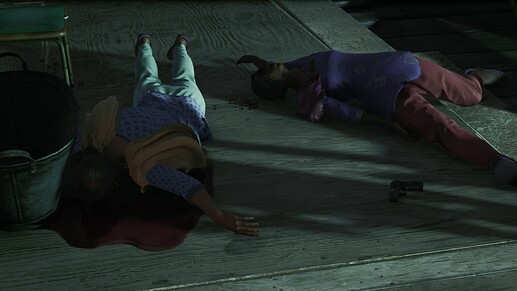 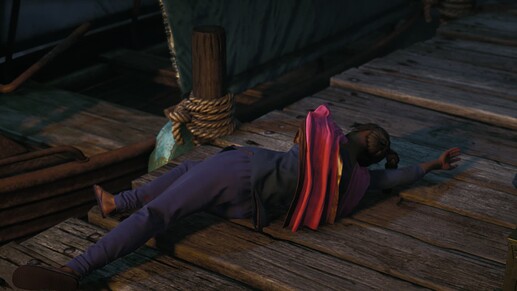 And while these four mysterious women had their identities hidden to reside here at the island, it seems like the culprit is around. It also seems like she’s here for business. 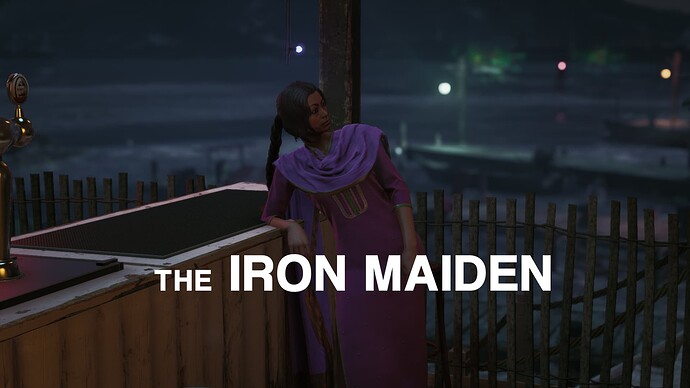 Your first target is Chintanika Venkataraman, the fearless leader and the last surviving Iron Maiden. Venkataraman’s parents were spelunkers and it would seem like she also enjoyed cave diving and escaping rocky situations after recovering temple valuables. While she may blend into the crowd at the island, Chintanika’s phone receipts seems to ask all four victims about Ambrose Island. It seems as if she had her friends scout out the place unknowingly, and then killed them to cover her tracks. Chintanika can also be seen looking around frequently for one item, a Cursed Gold Idol. 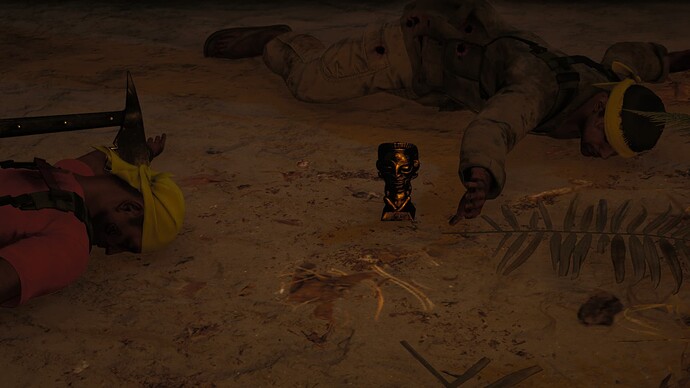 This gold idol seems to have washed up on the Andaman Shores. Whenever anyone approached it or attempted to pocket it, however, they met a grisly end that officials cannot wrap their head around. This idol appeared as evidence but seems to evade the evidence lockers every single time. While it is not necessary, our client wishes for you to find this gold idol before it ends up in the wrong hands. What wrong hands you may ask? 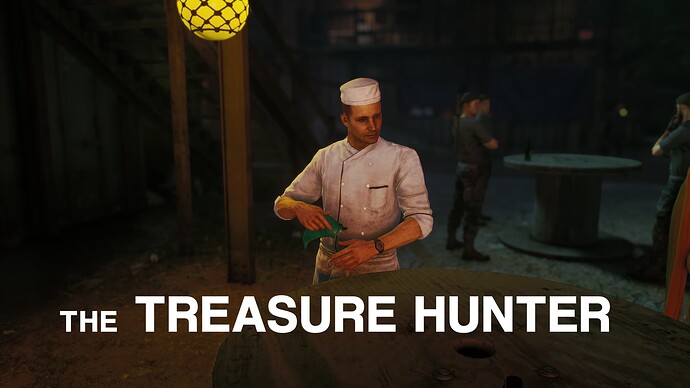 Your second target is Utsav Nigam, a treasure hunter from Kiev that originally worked for the KGB. Nigam has always been a master of disguise, and while unnecessary to note at the time, was seen checked into the resort in Japan as well as being a resident DJ in Germany. He’s always been one string length away from you, 47, but he has gone rogue. Using his skills of disguise, he frequently sells valuables in the black market and has a collection down in his mansion in Kiev. He desires to attain the gold idol, regardless of Chintanika’s involvement or not. He is currently disguised as a chef and can be seen walking around the town. He will be observing Chintanika’s movements closely and can be apparent by being the only chef not actively working. Tread carefully.

Your final target is Lakshminath Halder, also known as the Seafarer. Simply a name in the underworld, Halder can be seen as the middleman and reconnaissance for adventurers that desire the valuables that are illegal by law to extract. He has given both Venkataraman and Nigam intel that the gold idol has been shipped on Ambrose Island. However, both of the targets do not know what this man look like, and only know his boss, Nikhil Doshi. Halder desires to use this anonymity to watch as Nigam and Venkataraman eventually eliminate each other before he starts to retrieve and exfiltrate Ambrose Island with the gold idol and his wife, who only knows that they will be moving to Malaysia in a couple hours. 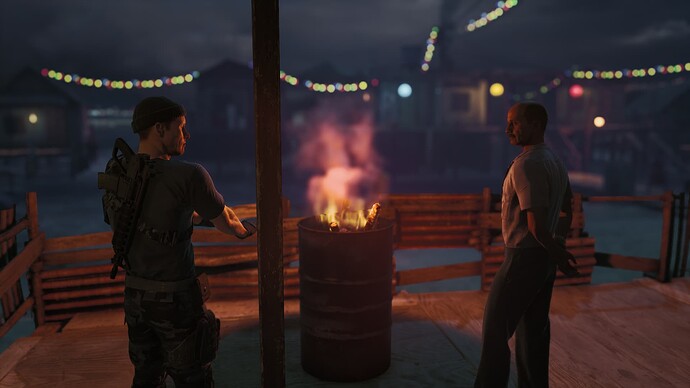 Nikhil Doshi, although not a client, can be seen watching all three targets from the comfort of his own home. He has retired and has even hired some temporary help, one Dylan Saul, a fresh recruit from Noel Crest’s militia. Saul has been entranced with his stories, and plans to follow Doshi’s orders in case his apprentice, Lakshminath Halder, executes the job incorrectly. These two figures do not need to be eliminated, but it seems that all three targets orbit around these two.

While this would normally be an easy hit, Noel Crest and his militia has made an outpost at the ruins, and has ordered his guards to mingle and be familiar with Sinhi “Akka” Venthan’s people. Akka is noted to be on-edge, so there is higher armed presence from both sides. Be careful, 47, as one small step in the wrong direction will have consequences.

While there are no discovery/feats challenges for this mission (besides recover the idol), I have created challenges that are just like the ones in the actual game picture-wise! I’m really proud of them, so check them out and maybe tackle one of them once in a while!

I promise there will be discovery challenges in the future, but this contract is straightforward and leaves little room for (necessary) exploration! Enjoy!