I was wondering which of the “long time fan requested features” made it into HIII. Any changes to contracts mode? Where do NPCs go to puke?

I don’t have the game yet, so if you find something that was on the wishlist while playing, discuss and share it here

i believe ioi finds rain a fan-requested feature but i disagree. it’s a shame that nothing’s changed

Bloom is turned down slightly

Is it? That would be nice. Preview vids seemed to be unchanged. Enlighten us @musicalmushr00m

I don’t know how heavily it was requested by the fan base or if it had already been announced in the lead up to launch, but for me, seeing all my unlocked suits sorted into categories instead of spending a good minute having to scroll through everything like in 2 was a godsend.

It is toned down … slightly. 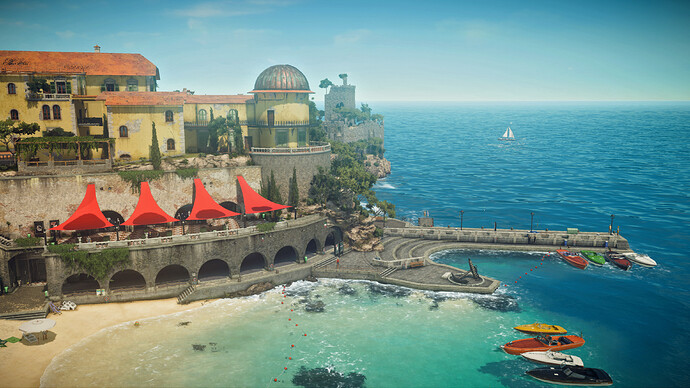 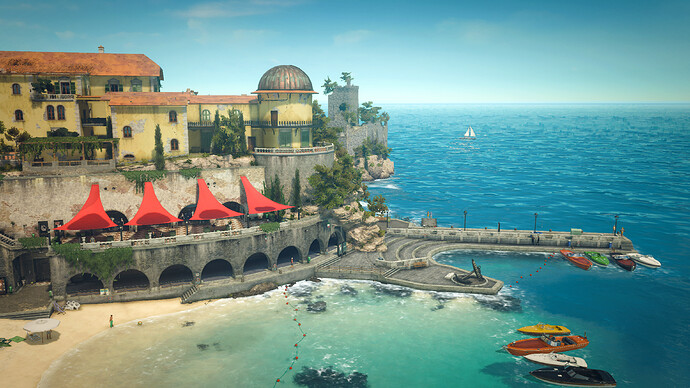 To be very clear it is still not great. It still is quite overwhelming and has an ugly green tint.
The vignetting has been pretty noticeably toned down however, so that is a positive change.

Still, compared with this 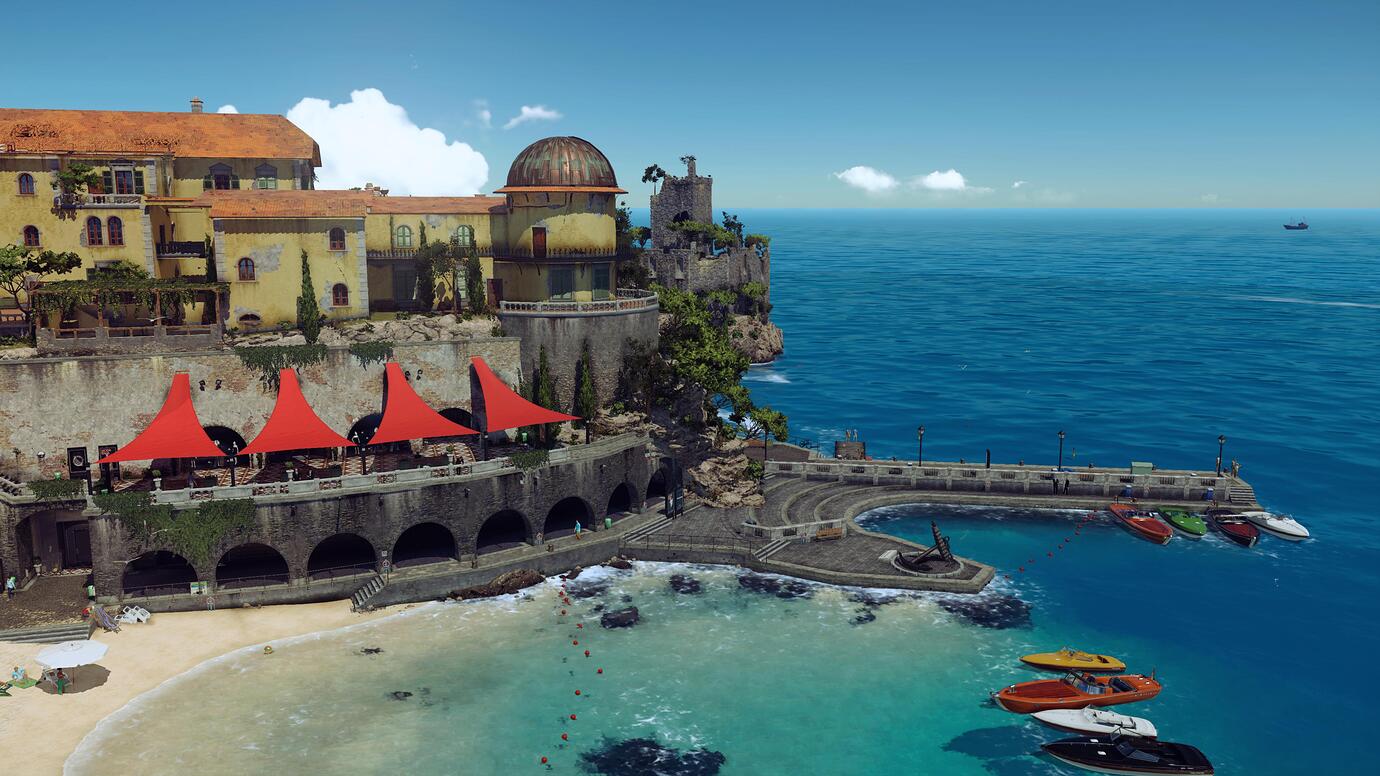 Stuff still looks blown out by comparison and to reiterate …

and having lighting settings would still be extremely preferable.

The original deffinitely is better. Not on every map, but Sapienza is a map where I still like the old lightning.

Targets who fight back

Oh that is acutally cool

Any changes to contracts mode?

lmao remember this thread and how literally nothing came of it

Targets who fight back

do they have target-with-gun unique ai or are they just normal bodyguards being main targets, basically?

that doesn’t count then, imo, and it also doesn’t adress the issue of previous colorado targets not fighting back, for example

Oh is it just the optional target bodyguards? That doesn’t count indeed. That’s like saying Patient Zero Hokkaido has targets that fight back, when a guard gets infected.

No, not optional, main targets. I won’t elaborate so as not to spoil it, but they’re not exactly your standard targets

-Trespassing: Passing the line of a checkpoint doesn’t count against SA, only if you continue and ignore the checkpoint-guards warning
[Small but good detail]

Also counts we finally have an un-silenced ICA 19 pistol, with no auto fire and cool look by completing some Classic challenges.

I find this pretty funny actually

Just the other day, I think I discovered this was a feature in Hitman 2 as well!

I was running around Hokkaido in a disguise, nearly went into the operating room when I wasn’t supposed to, but turned around at the last second.
I’d noticed that while the guards standing nearby said “hey you can’t be here! Turn around now!” and had exclamation points over their heads, claiming they spotted me trespassing, my SA indicator remained green.

Quick question, have any of the above features also been retroactively added to the older maps or are they exclusive to H3 maps?