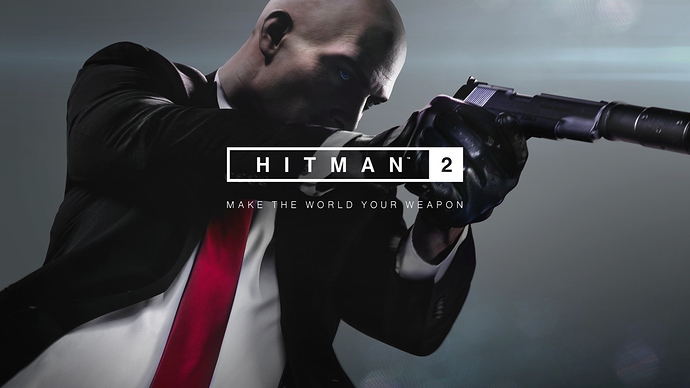 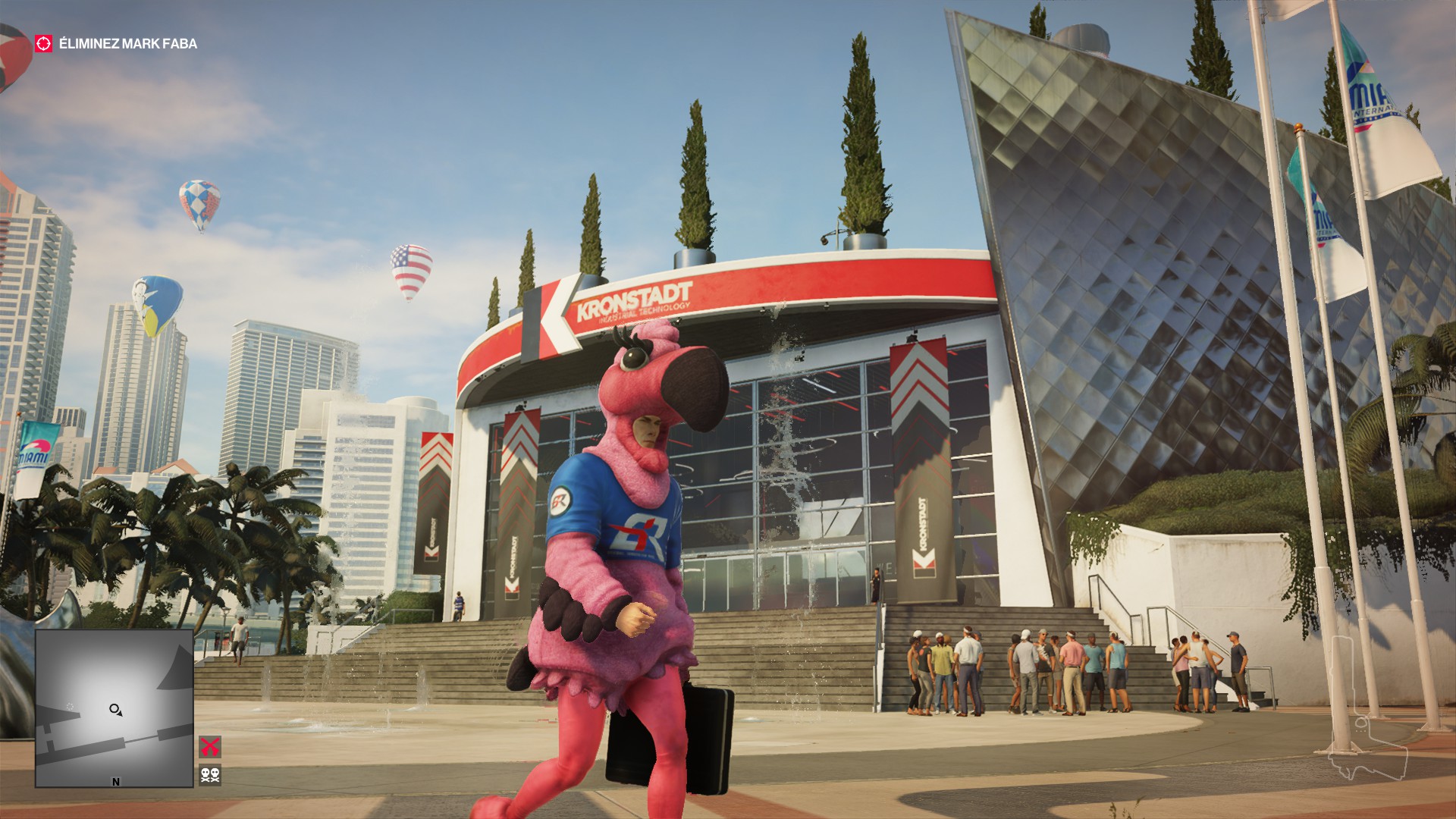 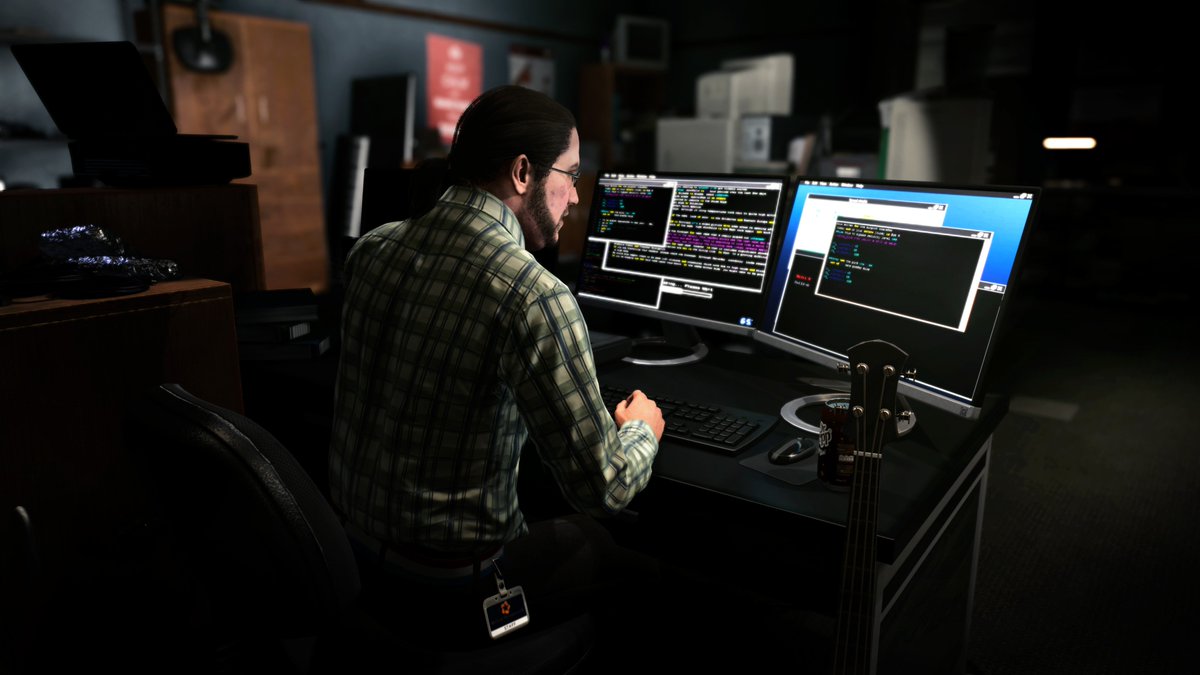 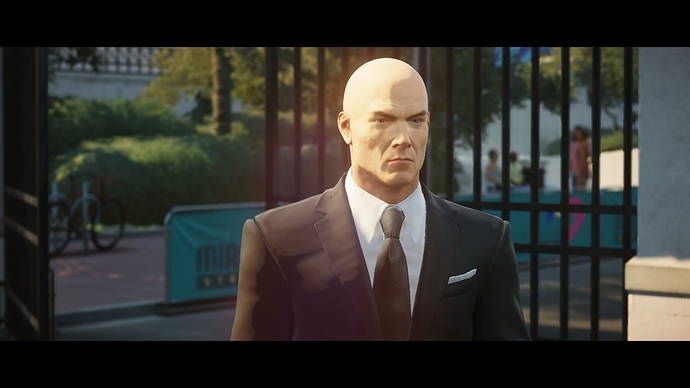 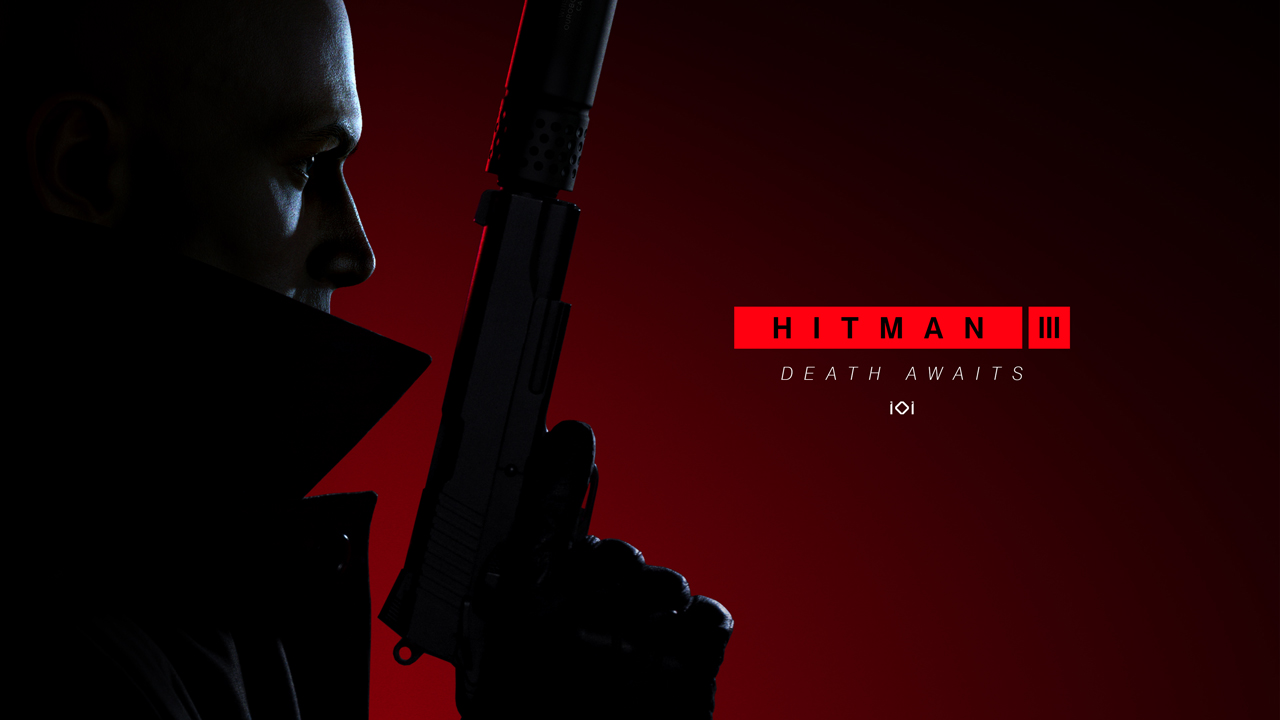 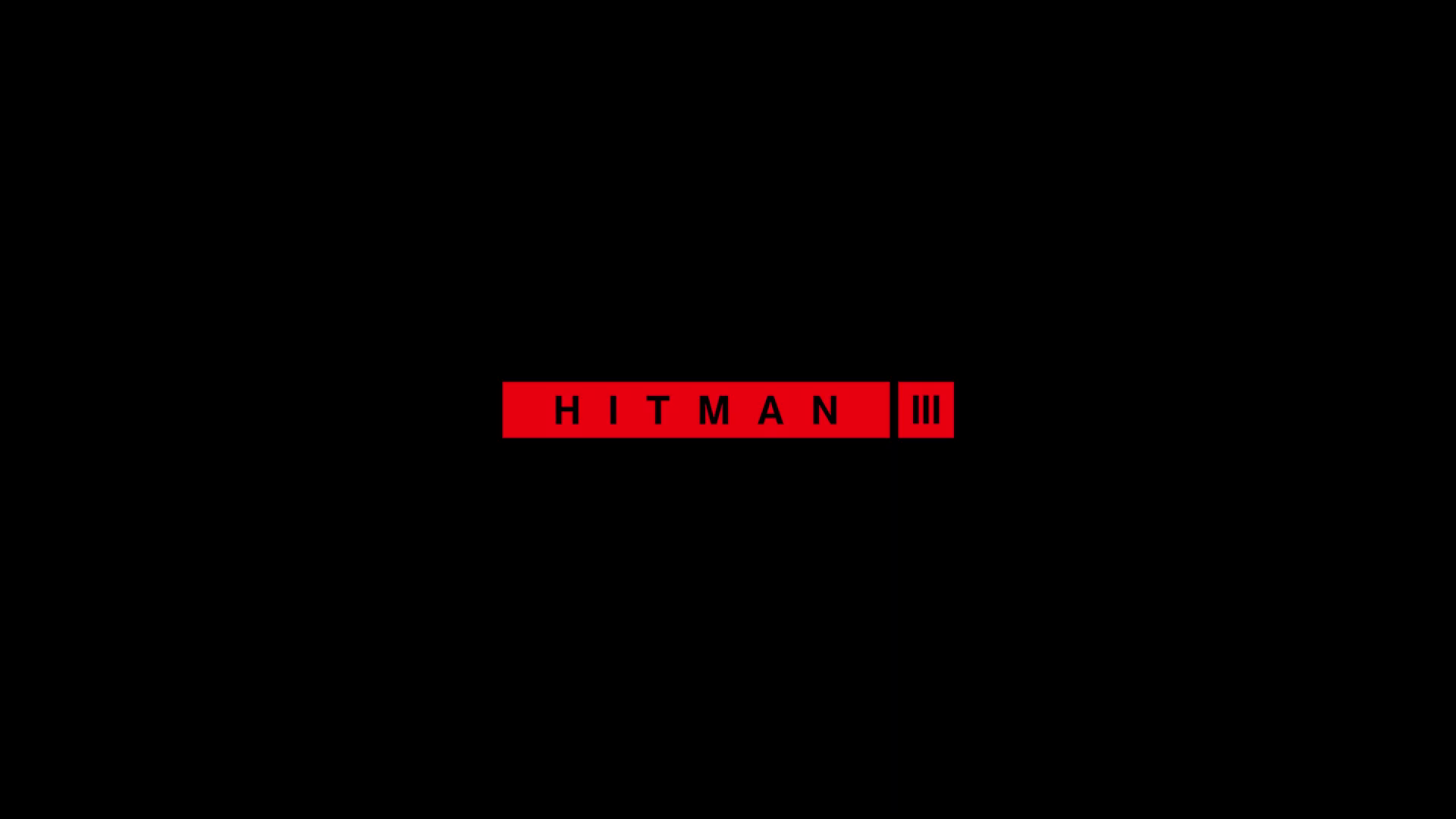 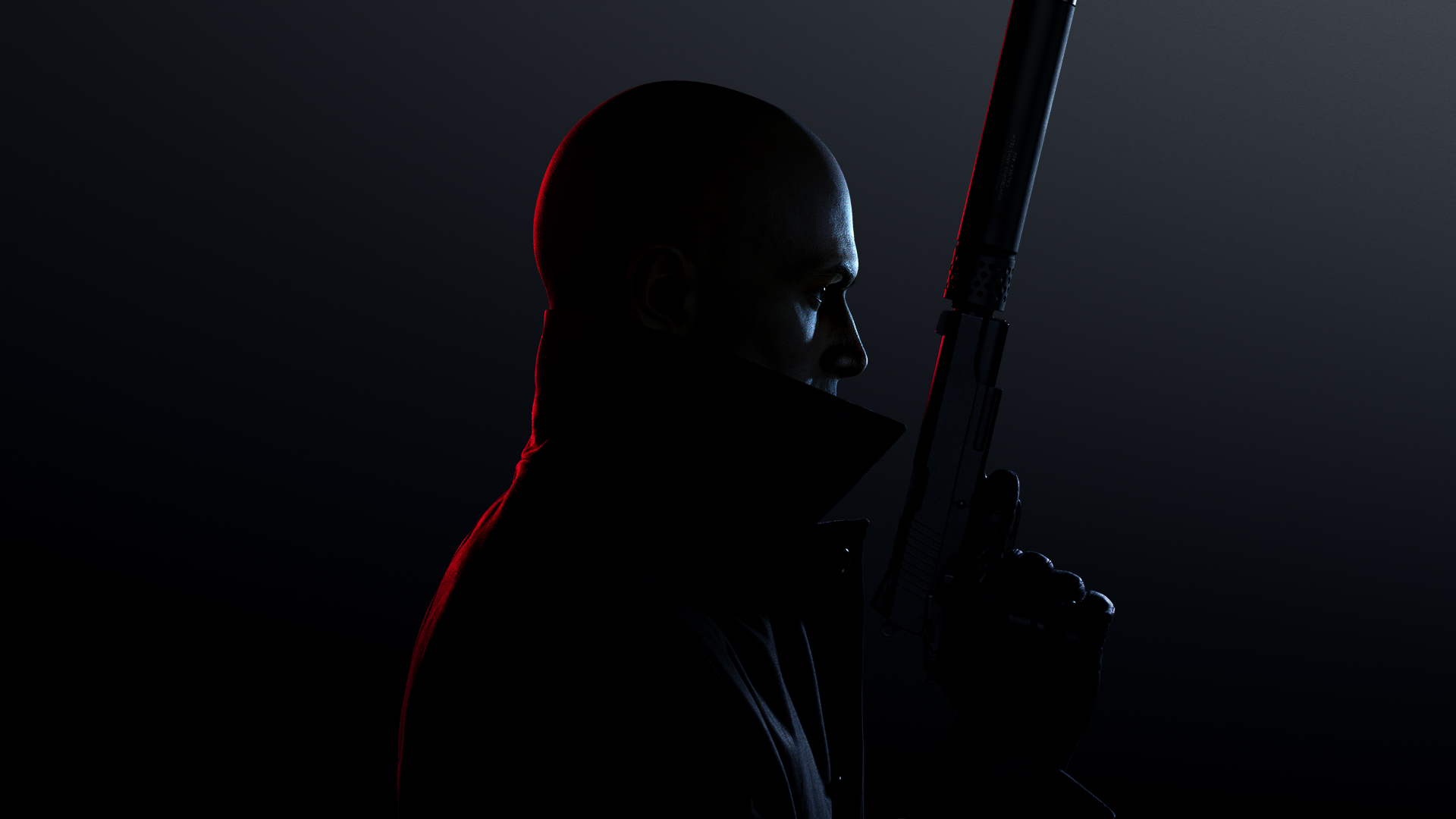 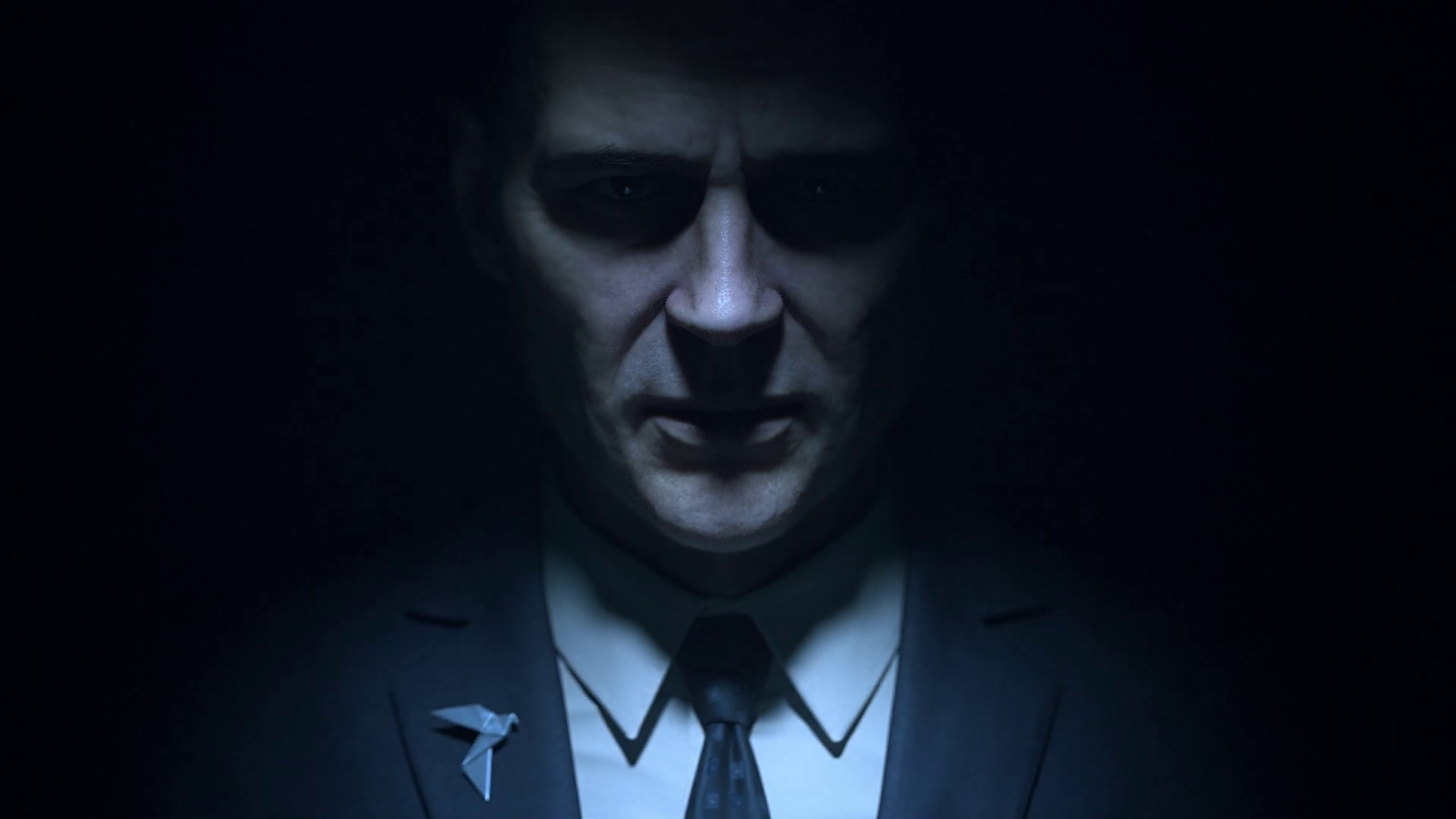 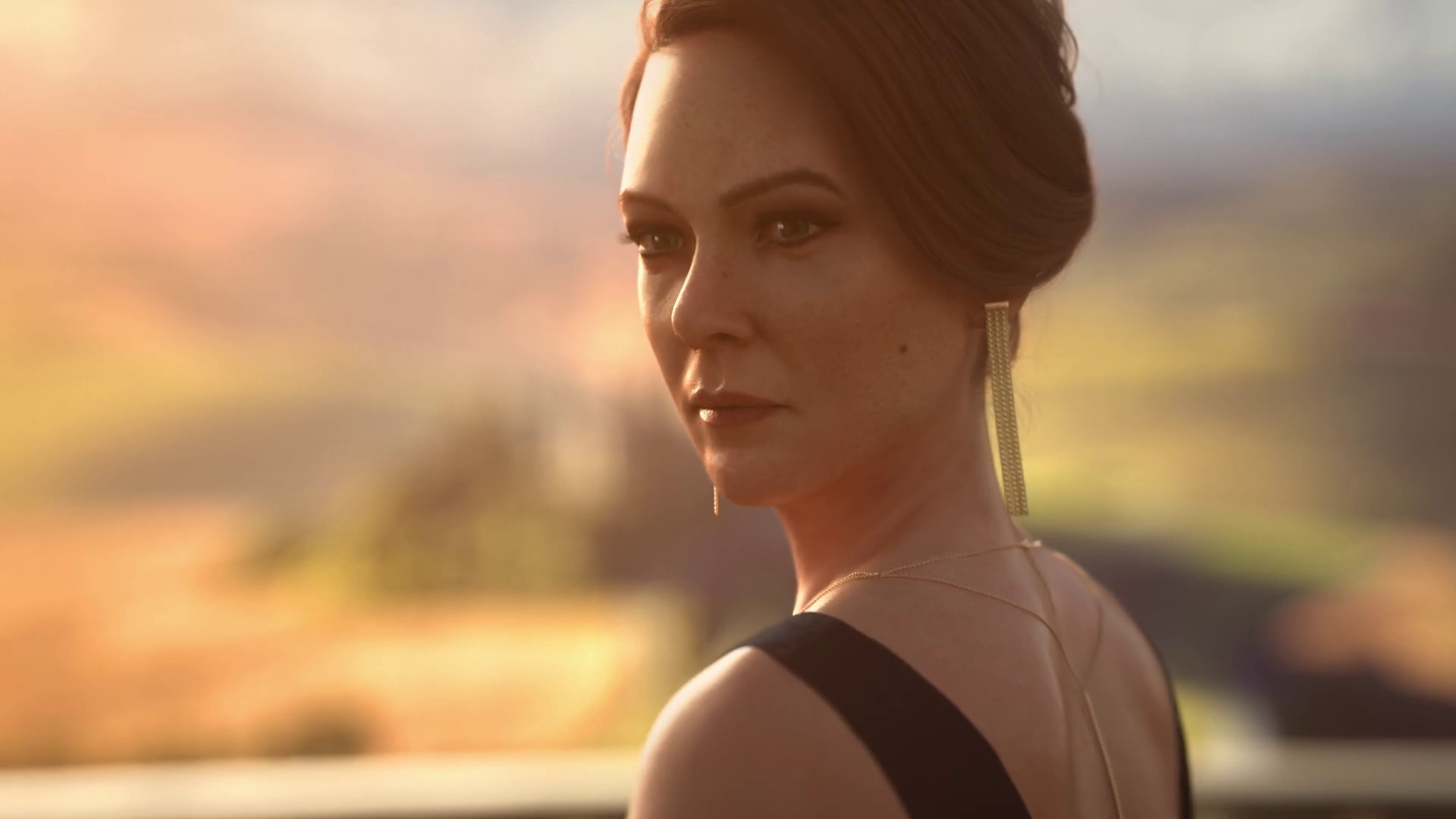 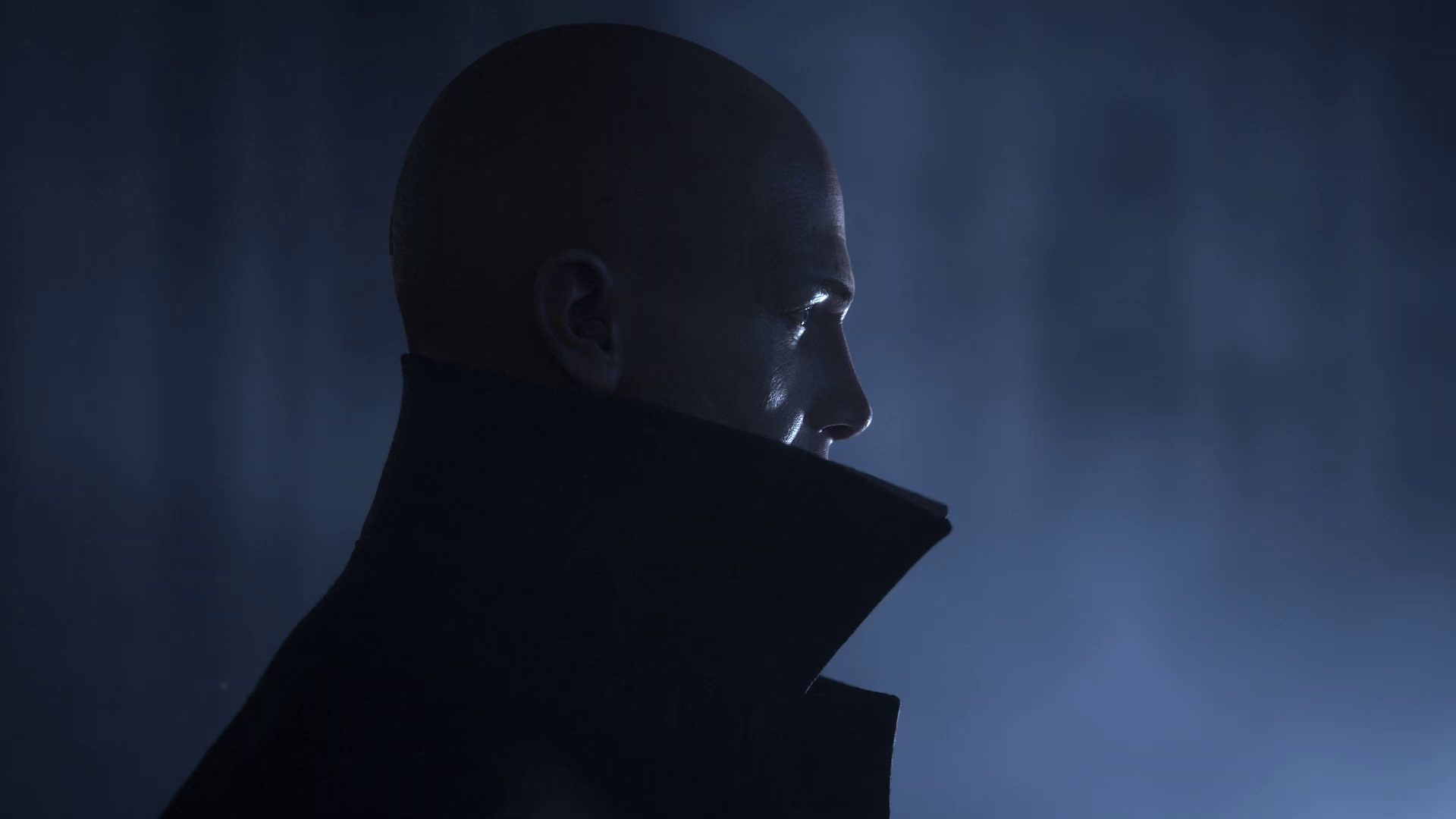 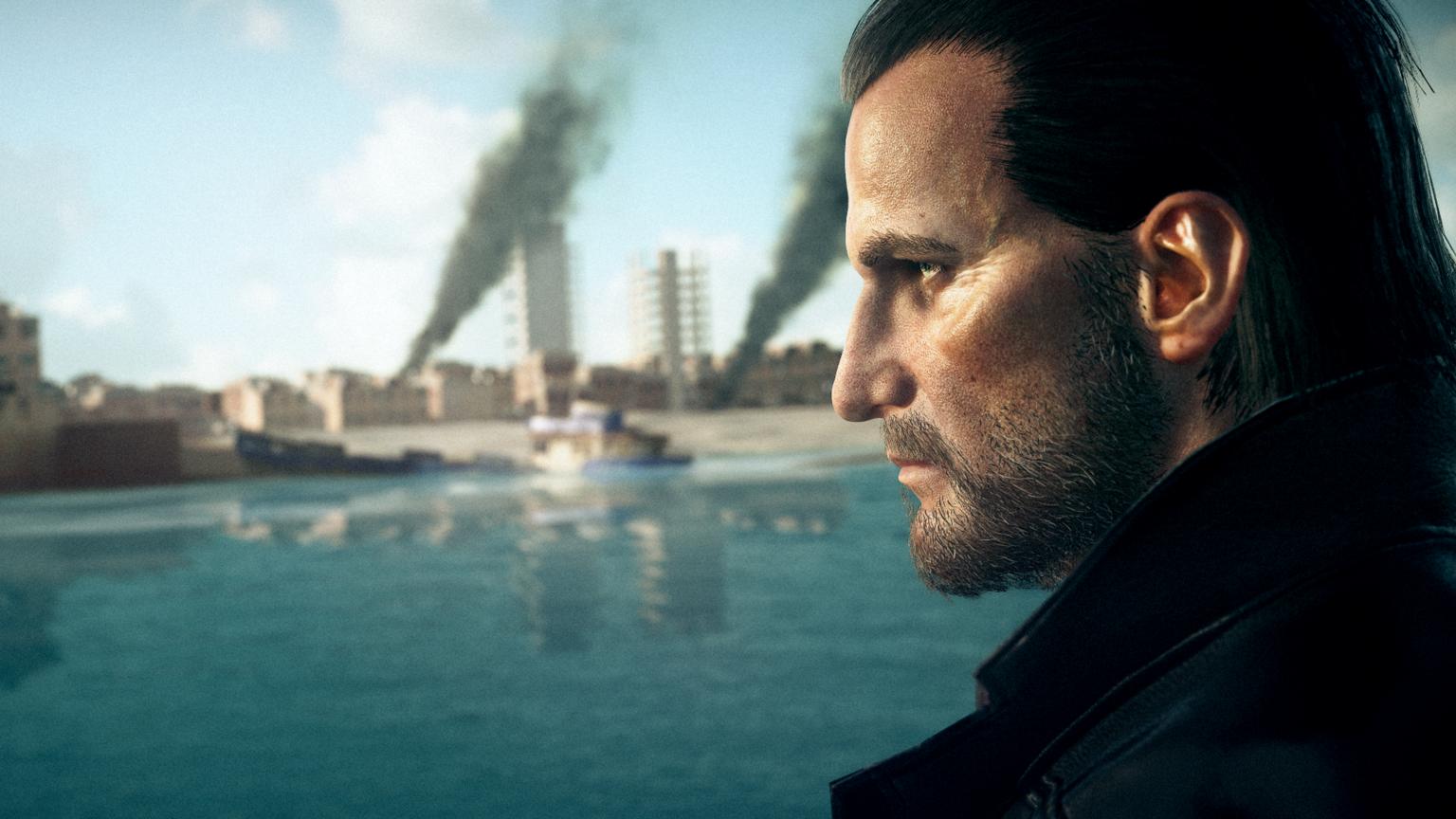 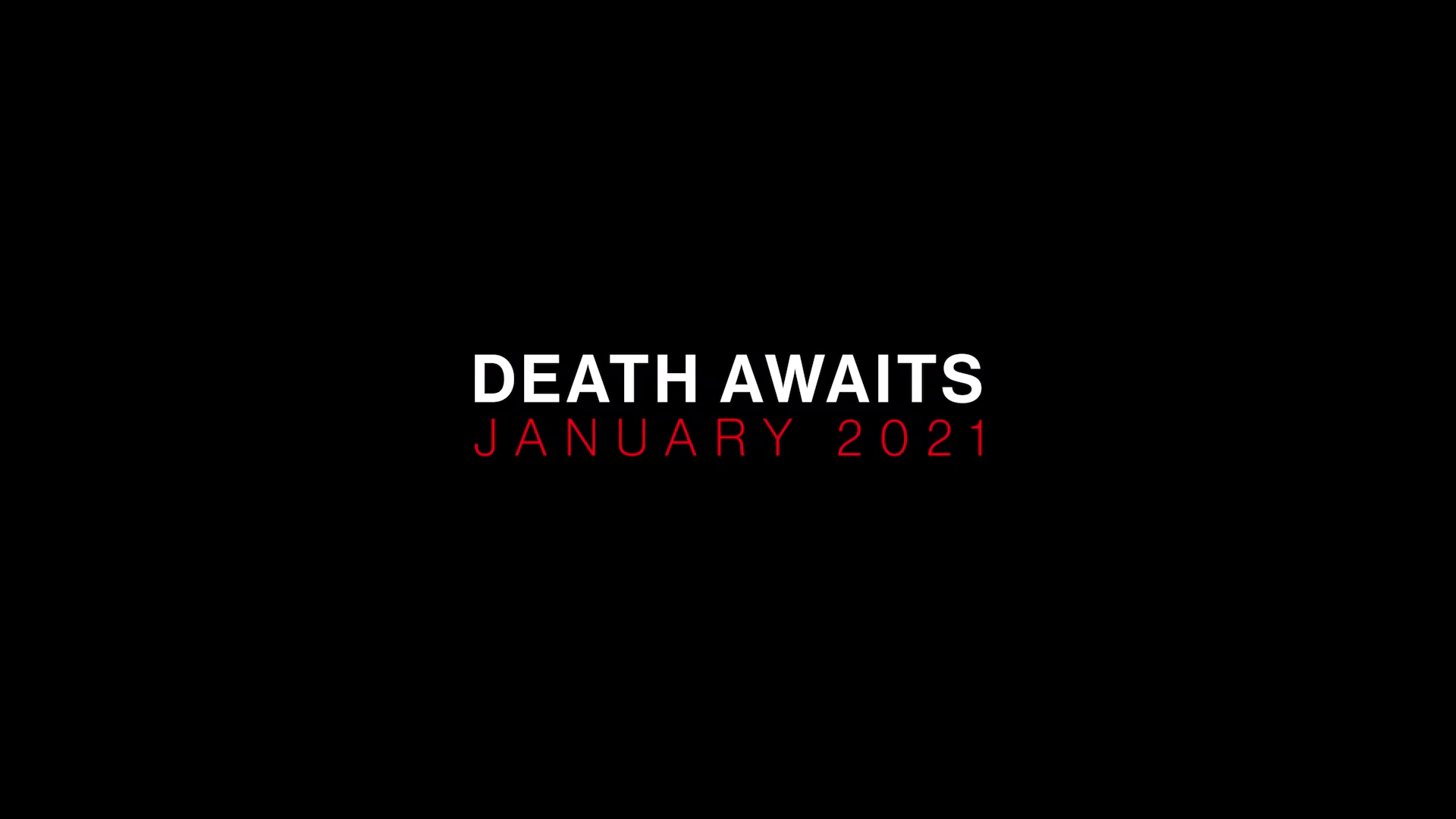 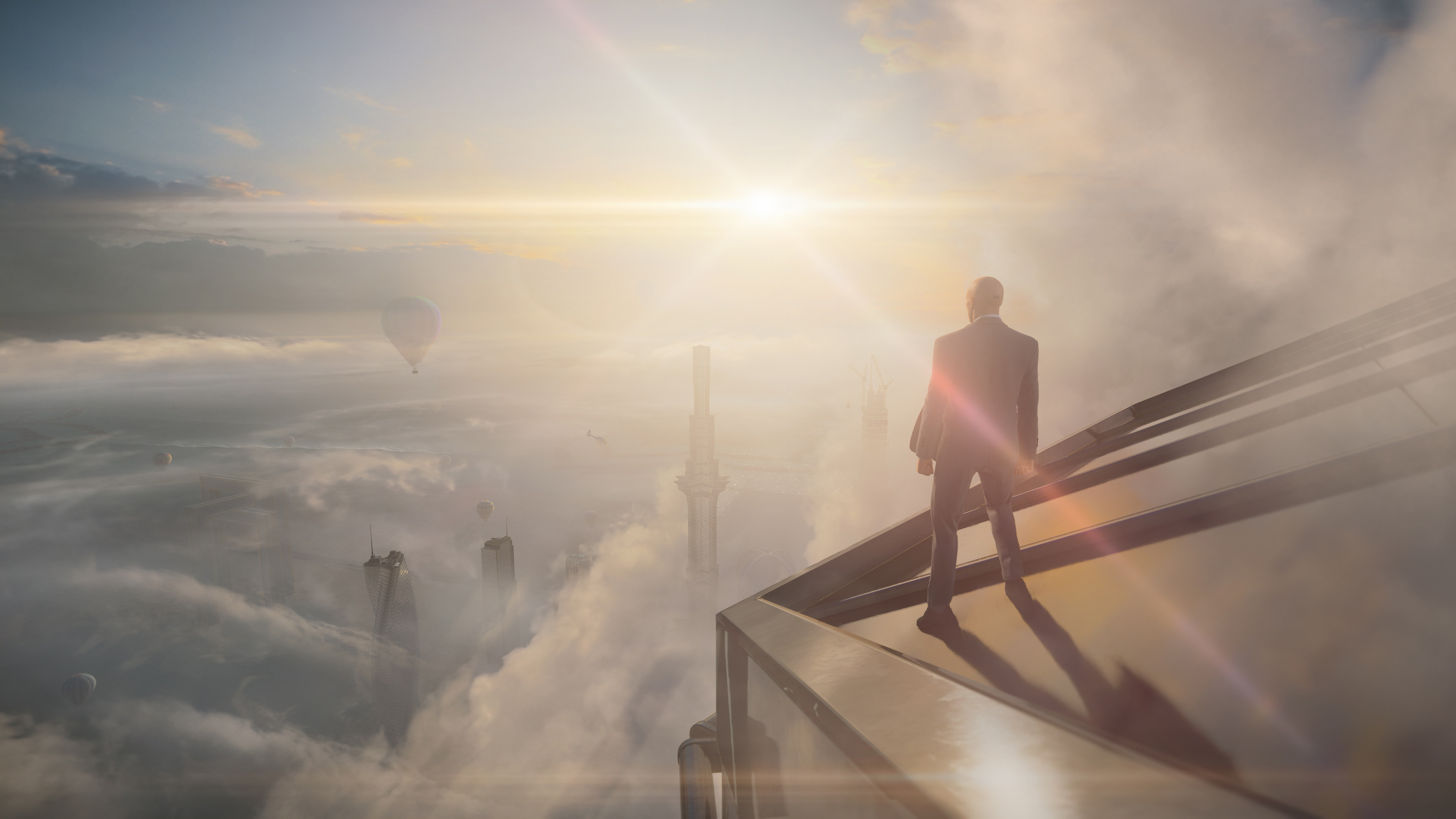 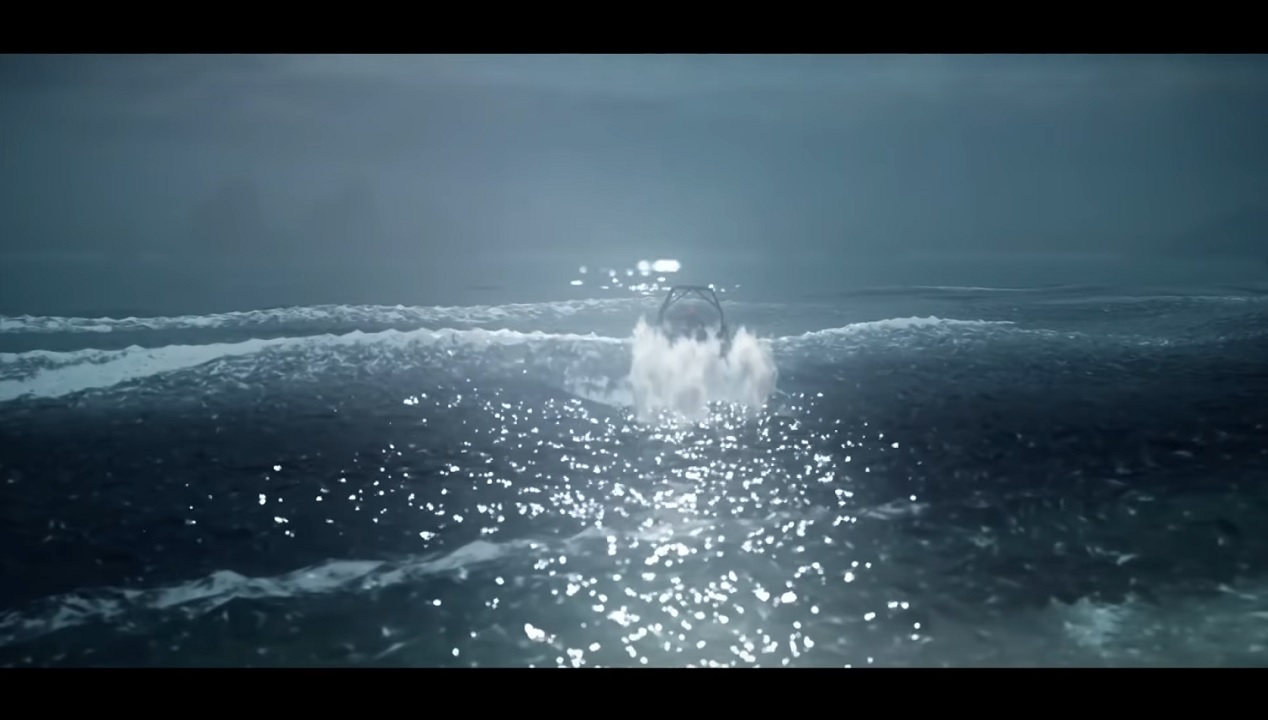 Sorry but since i’ve put a feature to hide details, the images and videos won’t display properly unless you click on these

Do you prefer that i keep this format or i switch back to full extended format?

In the new games you have so many different kinds of weapons with specific uses,so it would be a bad idea.
In BM I was really bothered that the weapons found on levels were almost useless because the custom weapons could be upgraded,and those not.A similar thing would happen in HITMAN III,if the customisation was introduced.Imagine this:you work so hard to get the ICA arctic sniper rifle because it has piercing bullets and it is silent(something that the other snipers don’t have),but then you find out that you can customize another sniper so that it has these features and realize your effort to get the arctic sniper was worthless.

No.It isn’t immersive.Human shield wouldn’t be bad,but this would be.

I think most of the other points are good.

Do you prefer that i keep this format or i switch back to full extended format?

I think it is better now because you don’t need to scroll down a lot.

No.It isn’t immersive.Human shield wouldn’t be bad,but this would be.

I think point shooting would be good in the current games. It’s bad for silent assasin playstyles but for people with loud playstules or even people that don’t load saves when things go south, I think it’s good.

It would also be a good kill method for contracts mode. Alot of interesting contracts would be made.

I would limit it to only be allowed to activate point shooting if you have already blown your cover and the AI is in combat mode, also have it recharge only after you killed 3 enemies with headshots when not using point shooting during the fight similar to how you could stop dying in Blood Money by getting 3 headshots.

I think this format is much better, don’t have to scroll down and you can choose what you want to read

Thanks for reading me guys and for your feedbacks

Imma keep this format then

For the images and videos, i’ll try to restore the visibility by uploading them straight into the forums.

UPDATE: Images are displayed!
For the videos, just mid/right-click on the link to open on a new tab