This thread is meant for general discussion about game development. If there are people who are already into that, you can post anything you have done or are doing currently. I have seen Hitman fan projects on the previous forum, but this thread is for non-related projects too. Some people might remember I have my own eternity project that goes by the name of Hitman: Sabotage and which I always forget about. I’m not going to post about it here, I’ll create a thread later when I get back to it.

I’m also studying the field and busy with school projects currently but I’m not going to post anything about them yet either. But here’s one project related to neither Hitman nor school I developed during last year and finished a bit later than I wanted to.

Scroll of Truth is a platformer-shooter working in the opposite way to what games usually do. When you’d generally obtain powerful gear and accessories during the game, here you have everything in the beginning and begin to lose them randomly as you beat the missions and receive “divine retributions”. Losing them also rules out some alternate routes and access to some pickups. The first and the last mission have to be beaten when presented but the others can be done in any order. Those include, for example, Area 51, the Vatican Archives and Adelaide, Australia.
Here are some links for downloading the game or simply checking it out via a playthrough.
Gamejolt link
Full playthrough 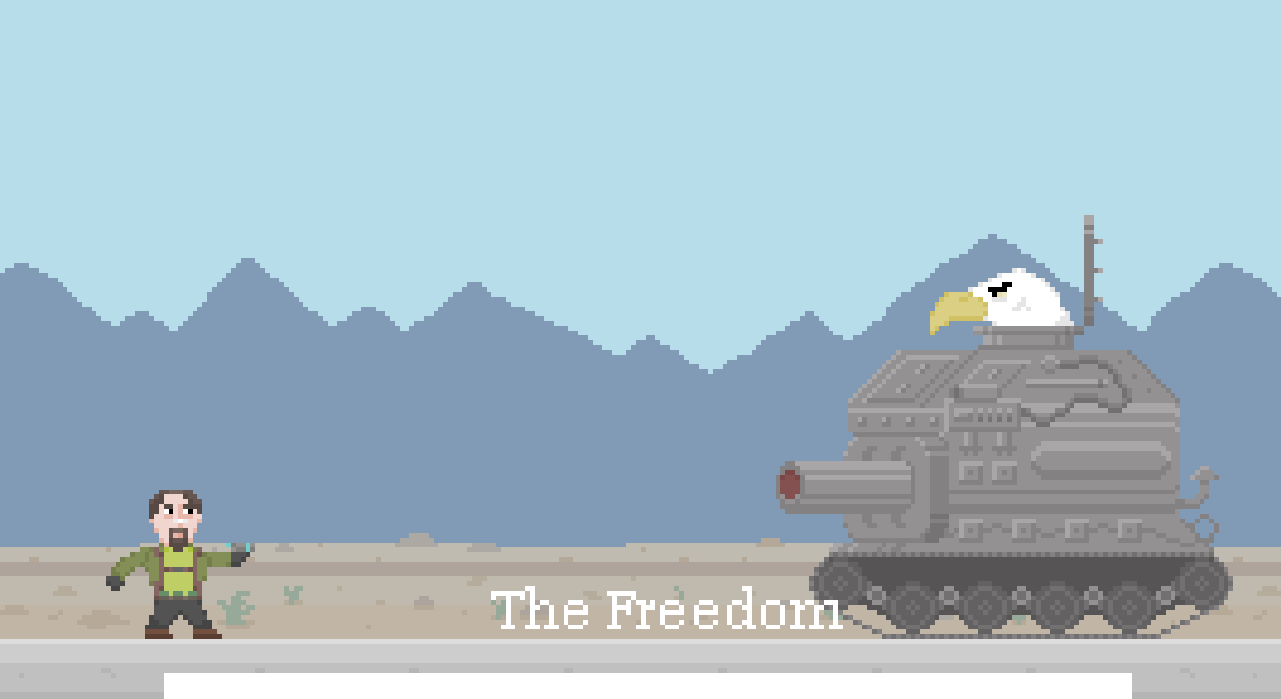 I don’t know if there are other amateur or pro devs, but this being a video game forum and all, I wanted to see.

I’ll be sure to try out anything posted here. I’ll post my future work and answer anything I can too.