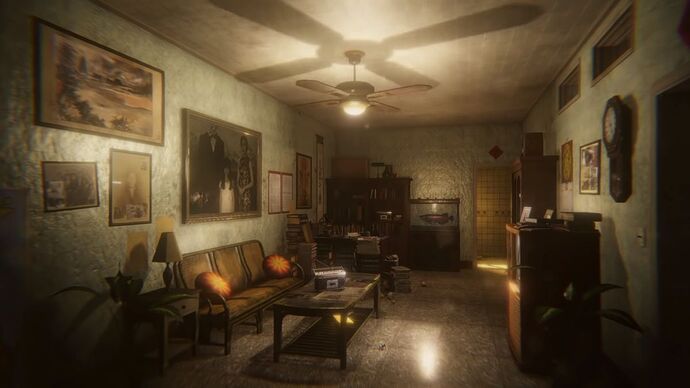 Devotion is finally available to buy after two years in limbo

You can buy it direct from Red Candle, DRM-free.

This is great news! I don’t usually play horror games, but I will very much recommend games that are about East Asian religious culture, especially those from Red Candle.

Although, it’s indeed a real shame that most companies bending their knees to not lose their Chinese market, and many Chinese players tend to overreact to trivial things, believing they can change stuff out of their reach if they cry loud enough. Well, I am glad they got their own version of Steam, so they can finally play games in peace. 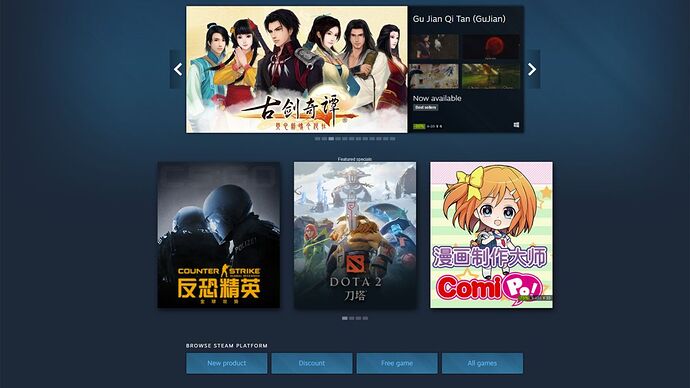 Steam's Chinese version is finally here, but it only has 53 games and no...

Steam China feels like a shadow of its international version.

disco elysium is out march 30th!

This time, things will be different 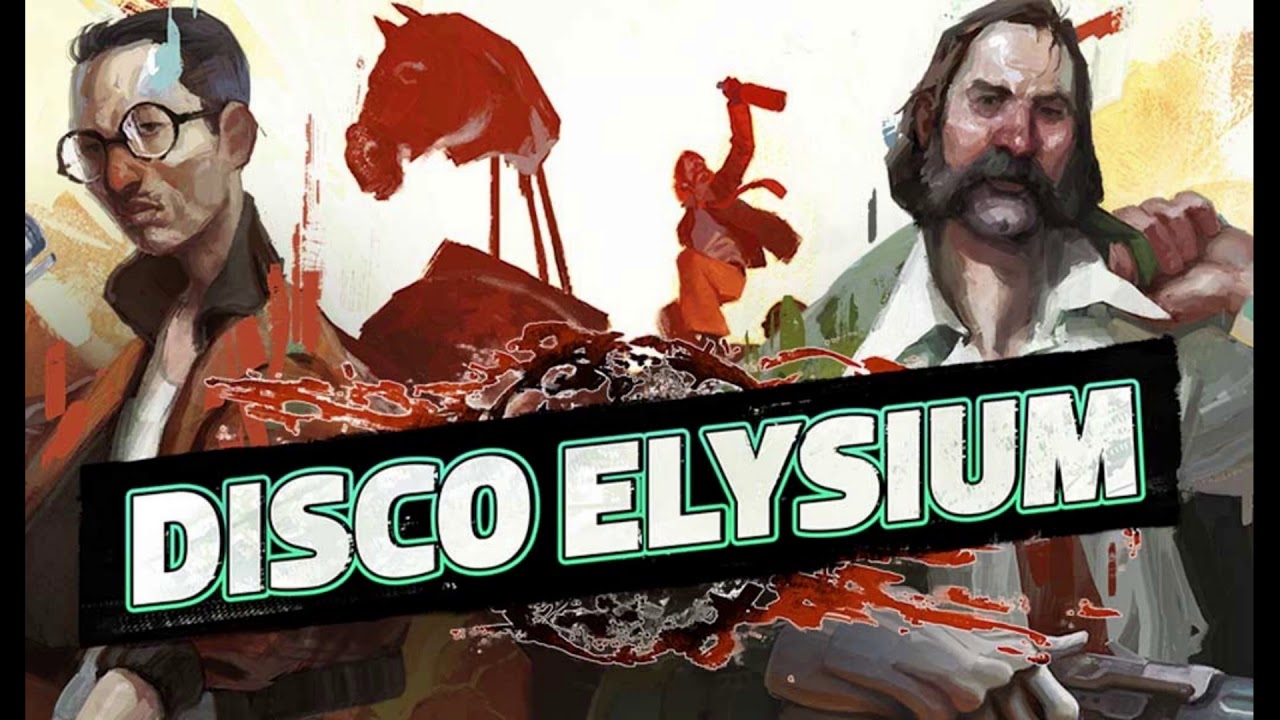 I’ll pass until it gets an xbox release

Sony announced Phase 2 of their Play at Home 2021 program. 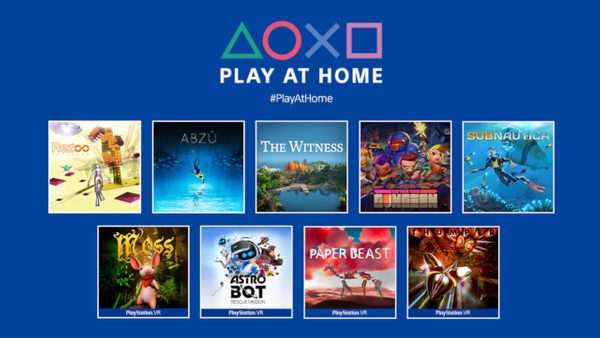 Play at Home 2021 update: 10 free games to download this Spring

They’ll be releasing 10 indie games for free on March 25th, plus the Funimation/Wakanim extended trial.

Funimation and Wakanim streaming services will also come with an extended free trial on March25th for new subscribers. It will add 90 days on top of the normal 14-dy trial. I’m definitely taking advantage of that.

Sony have also announced that the free game for April is Horizon: Zero Dawn. Super cool. I wonder what surprises they’ve got planned for May and June…?

Ratchet and Clank is still available to buy for free until March 31st, by the way!

Wow, I loved the OG Ratchet & Clank trilogy on PS2, can’t believe I nearly missed this!

A bit more info about the Final Cut @Screaming_Meat 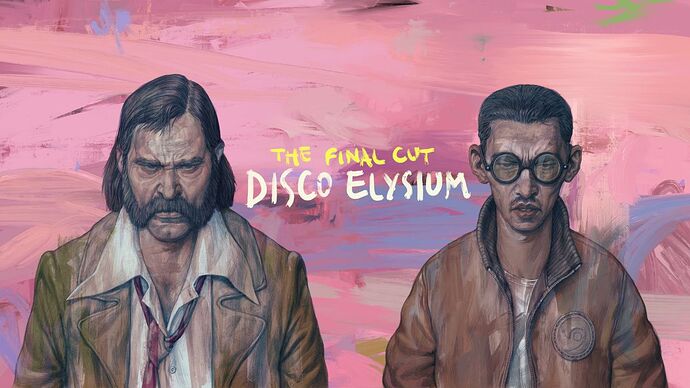 Disco Elysium is getting even more political

We chat to ZA/UM about political vision quests, accents and listening to your clothes.

There are 284 characters with voice lines in Disco Elysium

Brown’s contribution took eight months to record, amounting to a whopping 350,000 words. On his own, he’s responsible for about a third of the entire game.

While not as big as expected, this seems to fix the laughable badly implemented crime / police system 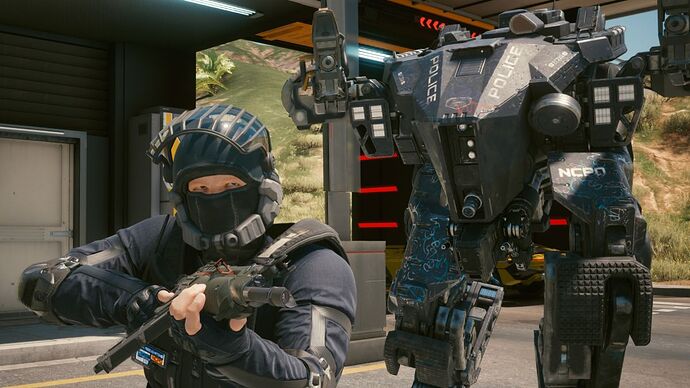 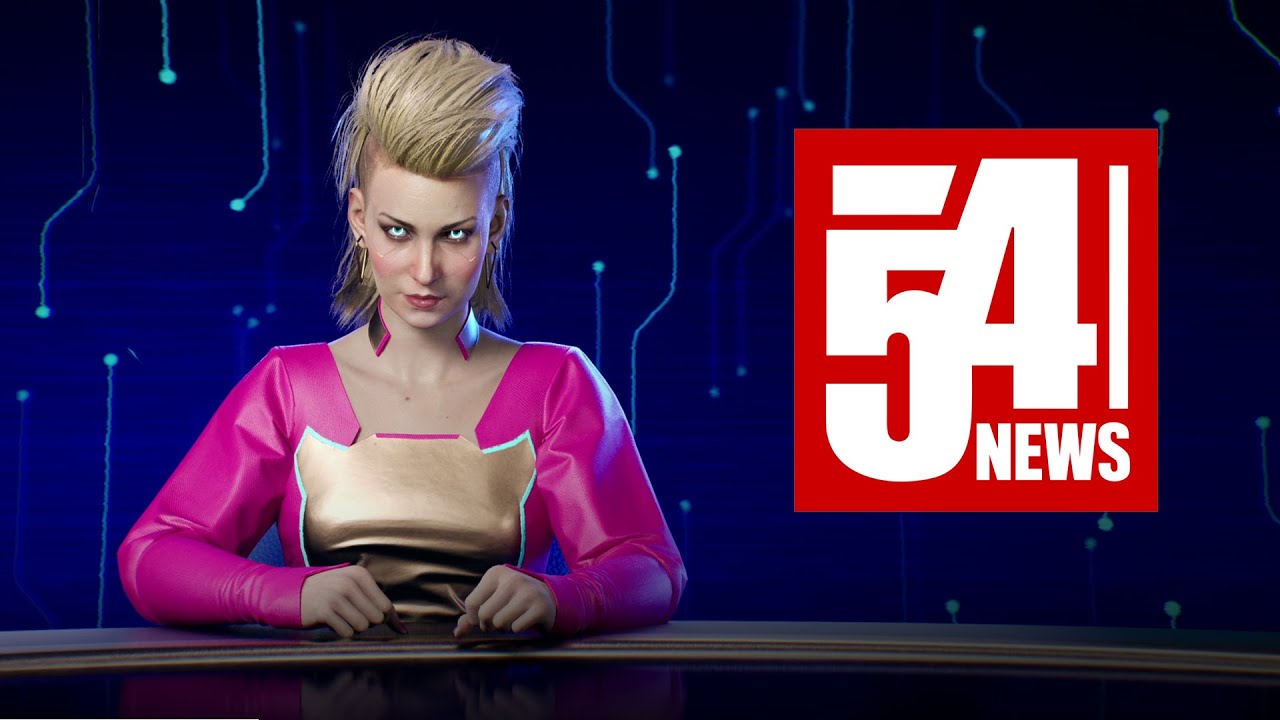 What the fuck is the point of an R18+ rating if they won’t even use it! Why do we have a classification board that doesn’t want to classify things? 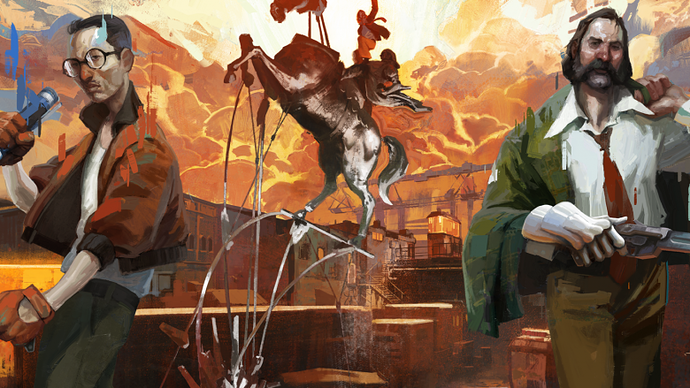 Yeah, ooff, Germany and Australia always get the end of the stick when it comes to video games. Hell, Disco Elysium actually censors foul words with static noise or use Finnish language for them… I guess it’s because it has drugs and children abusing drugs but… again 18+, you should be able to understand that it’s nothing but a game at that age…

Oh it is most likely the drugs thing, our government doesn’t want to waste actual resources fighting the issues behind drug abuse so they do this instead. 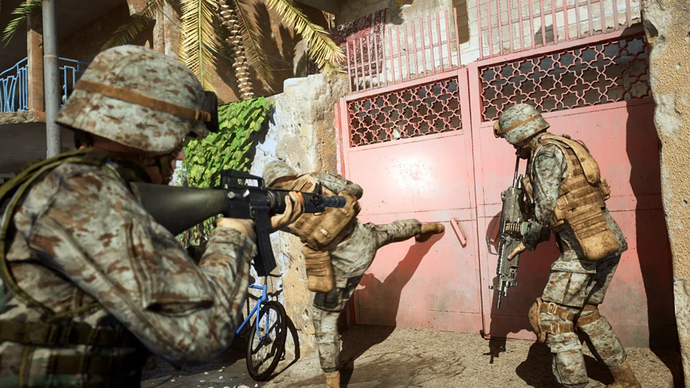 Rebooted war crime simulator Six Days in Fallujah got its official gameplay reveal yesterday in a new trailer that seems to confirm some people’s criticisms of the game as one-sided propaganda for the U.S. war machine. The trailer was debuted...

Didn’t these game journalists learn their lesson with Hatred? The more you talk about a controversial game, giving such titles as war crime simulator, the more publicity it will get and people will buy it just for that, for the controversy.

it’s a weird one because while they are certainly giving it oxygen, there are people who don’t know about what happened in fallujah and don’t understand what the fuss is about, so staying completely silent about it isn’t an effective move either.

at the end of the day though, it all comes down to clicks, so whatever moral stance a site takes and whatever benefits such a stance offers, it seems like it’s generally at the service of engagement figures.

still, better to be informed, regardless of the motivations.

I imagine no one would have batted and eye if they used a different title name and the location was also not named Fallujah and the devs didn’t mention that the plot is based on what happened there.
I’m surprised that game journalists never talk about the stuff players need to do in CoD games, exception being the airport mission in MW2, and how many non-Americans, mostly Middle Easterners, Russians and Latinos, you need to kill to complete objectives and finally the game.

Why punish someone and forgive the other when the other is guilty of the same thing?

but at this point everyone knows COD is just US military propaganda, so when a new IP comes out that is guilty of doing the same things, it’s more important to call that out than it is to repeat the same criticisms towards COD every year

the major difference is, as you pointed out, this is a simulation (i use the word loosely) of a real life war that whitewashes the multiple crimes the us committed.

it’s being made by a company that makes training simulations for the us military and is being released at a time when us recruitment figures are low.

call of duty comes under fire regularly. along with ‘no russian’, we have mw2019s whitewashing of real life us war crimes and use of white phosphorus, mw3’s depiction of the death of a child in scenes strikingly similar to the 7/7 bombings in london, the presentation of reagan in cold war… etc. 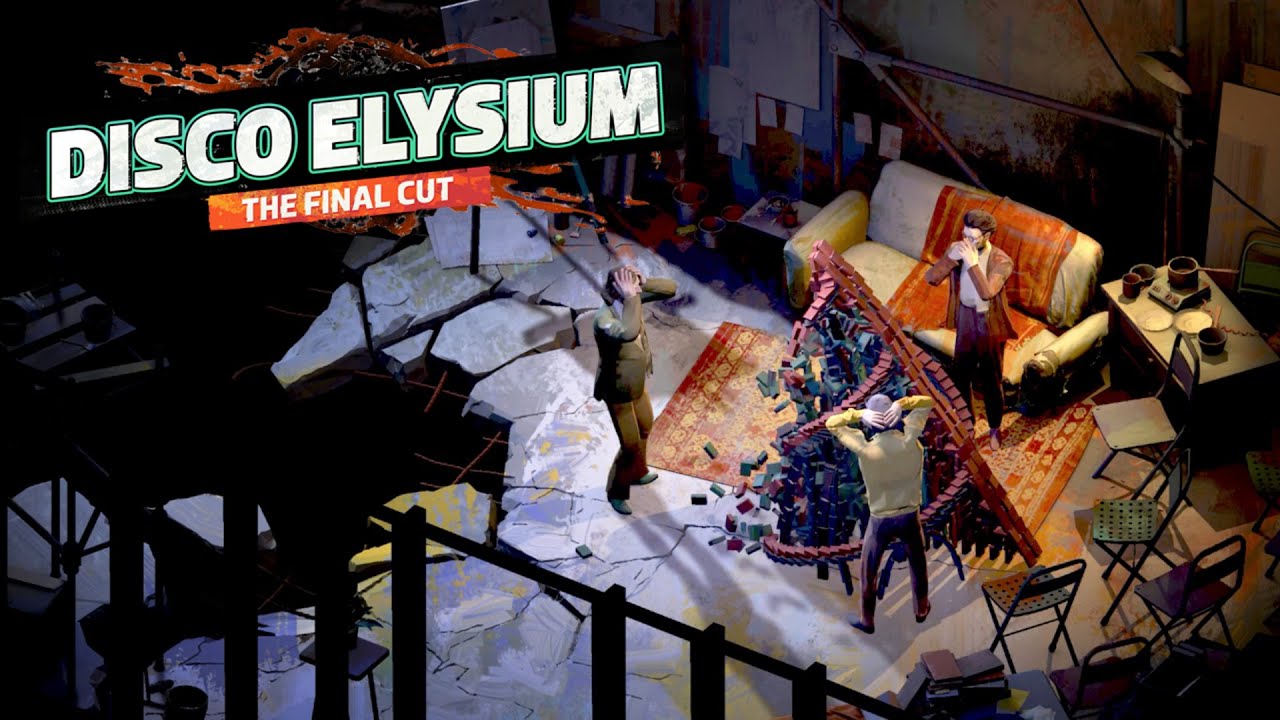