Its a damn shame because 1+2 is fucking great.
Weird move move by activison to merge viscarious when there was 3+4 on the horizon.

Weird move move by Activison to merge Vicarious when there was 3+4 on the horizon.

I believe they wanted more hands working on the Diablo series which makes the news even worse doesn’t it? They never even got to adapt the best THPS (That is 3 by the way and in my opinion).

I dont give a shit about diablo, so yeah, that does makes it worse. But in the article it said maybe they figure it out some day, although i would have preferred it to be vicarious leading development and not potentially someone else who maybe moves away again from the great formula they have now with 1+2. It took the series soo long to finally produce a worthy tony hawk entry again.

They did adapt the best game though with 1 imo. Im just glad they got qol improvements like wall plants and such in.

If you ignore Robomodo’s existence then it was merely a very long hiatus and not a precipitous drop in quality.

On a positive note, ive got so many challenges left to do in 1+2, it should take me years. Years of fun.

Today Focus Entertainment released the promised extended gameplay trailer for A Plague Tale: Requiem, and they have given us a release date: 18 October 2022. Great news for Xbox and PC Game Pass members. It will be playable day one! 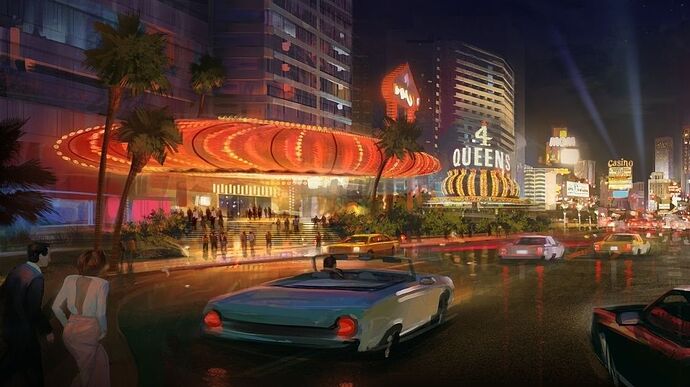 And many of my little friends.

They were developing a sequel?! Set in Vegas?! And they cancelled it?!? Monsters!!! Not another one, i thought dbd was basically the only good one

I really didn’t like DBD (it’s so boring), but I still play F13 to this day. Thank you @MrOchoa, that looks absolutely wonderful. I hope it’s better than their Predator game.

And now for something completely different 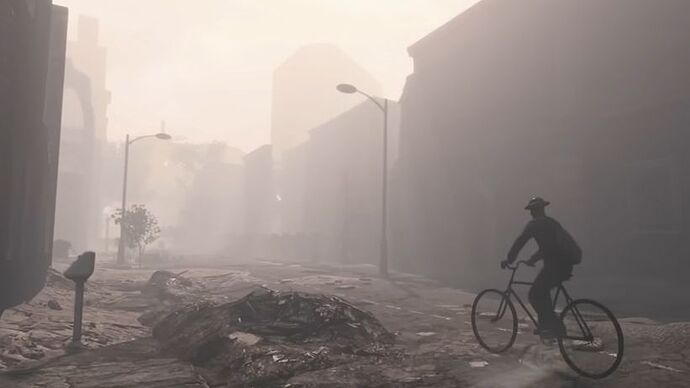 Developers of the "DLC-sized" Fallout 4 mod have announced it'll launch sometime in 2023. That looks amazing. It’s a shame I play on console.

During the outro of the video we saw the flash of a logo on the screen. I feel that I recognise it from somewhere. Does anyone know what this is from? 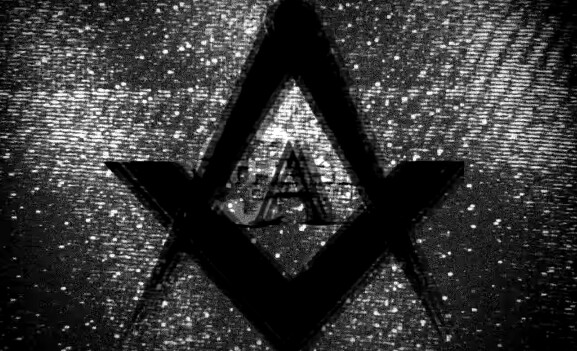 That would be the Franc Macon symbol, with a fallout twist.

Usually it contains the letter G for God. I would guess here it’s an A for Atom.

I did a bit more search and it seems it is the symbol of one of the factions in the modded add-on, called the Angel faction. Here is a link to the faction information page at the official Fallout: London website: 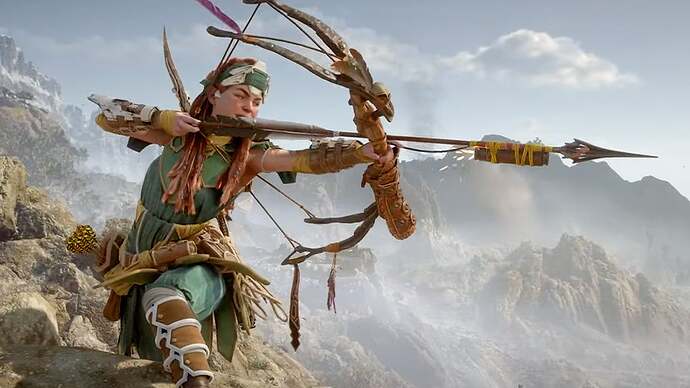 The Horizon TV Series Appears to Be Called Horizon 2074 - Which Is Likely a...

PlayStation's Horizon TV series will seemingly be called Horizon 2074, indicating that it's partly set during the fall of civilisation that takes place 1,000 years before the games.

This confirms the name as well as filming in Toronto.

will keep my eyes peeled for a casting notice

If you enjoy escape rooms, you might enjoy this game with a twist. It’s coming on June 28th July 14th for Xbox Series X|S, Xbox One, Xbox Game Pass, PS5, PS4, Microsoft Store, Epic Games Store, and Steam. Plus it’ll release day one to Game Pass. It can be played solo or co-operatively, including split-screen coach co-op. 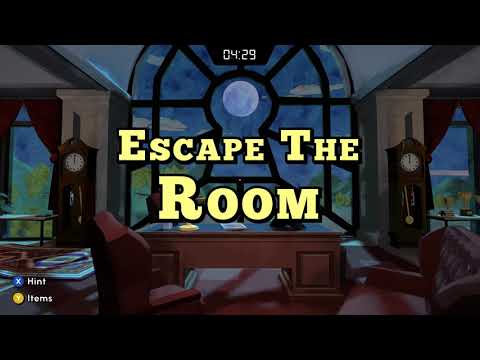 Escape Academy follows the story of a disgruntled employee that decides to visit an escape room for a short break from reality. The initial escape room is akin to a real-world low budget room you would find inside a mall or such, and it acts as a quickfire tutorial to set you up for the rest of the game. “Our goal with this is that we wanted to communicate that this isn’t a puzzle game, this is an escape room,” Salyh says. “So, we wanted to set the groundwork from the start.” The room will begin fairy simple to give you the fundamentals of the game, but as you begin unravelling the mysteries it’ll become “crazier and get more serious as you work your way into the big secret world of Escape Academy.”

The devs say, “We can endanger the player character greatly.”

You can read more details, plus an interview with the devs, at:
https://www.trueachievements.com/n49601/escape-academy-release-date-features-modes