(This is my fifth post but if the @admins or @moderators want me to take this post down i would take it down if request) (Also my apologies for the at sign to the admins and moderators i’m just doing this just in case if you were cool with this thread or not ?)

If anyone wants to mod another game, I would strongly advise going to another forum that specializes in the game you want to mod. That’s my 2 cents.
I’ll eat my words once this thread fills up with content for its intended purpose.

Some fave mods for Witcher 3: This project aims to improve the graphics by reworking models and textures to better quality preserving the original art style. A mod which automatically applies the most effective oil at the start of combat. NOTE: Currently incompatible with GILL Remove the paint ripple effect around the edges of characters and backgrounds using HelixMod....


Telltale The Wolf Among Us - Hide various UI elements

Tired of the immersion breaking notifications or the constantly visible inventory? Well, now those features can be turned off once and for all! You can choose weather you want to hide one, the other,

Hey all, I bought this game on Amazon a bit ago and I've noticed that moving diagonally is always slightly faster (and louder) than moving straight forward or directly to the side. Essentially, it has the same effect as moving the scroll wheel up one...


I’ve also modified Jurassic Park and Back to the Future (those big ass on screen buttons!

), but never thought the demand was high enough that I even bother to upload them. Heck, the things I HAVE uploaded is already niche.

When playing older games, always reference https://www.wsgf.org/ for any fixes.
Two prominent sites that feature an extensive list of widescreen fixes:
http://ps2wide.net/pc.html
https://thirteenag.github.io/wfp
(Is that still considered modding? Whatevs.)
Unless you’re 100% content with a game “out of the box”, you can never go wrong with mods and tweaks to make a game rise to your standard. 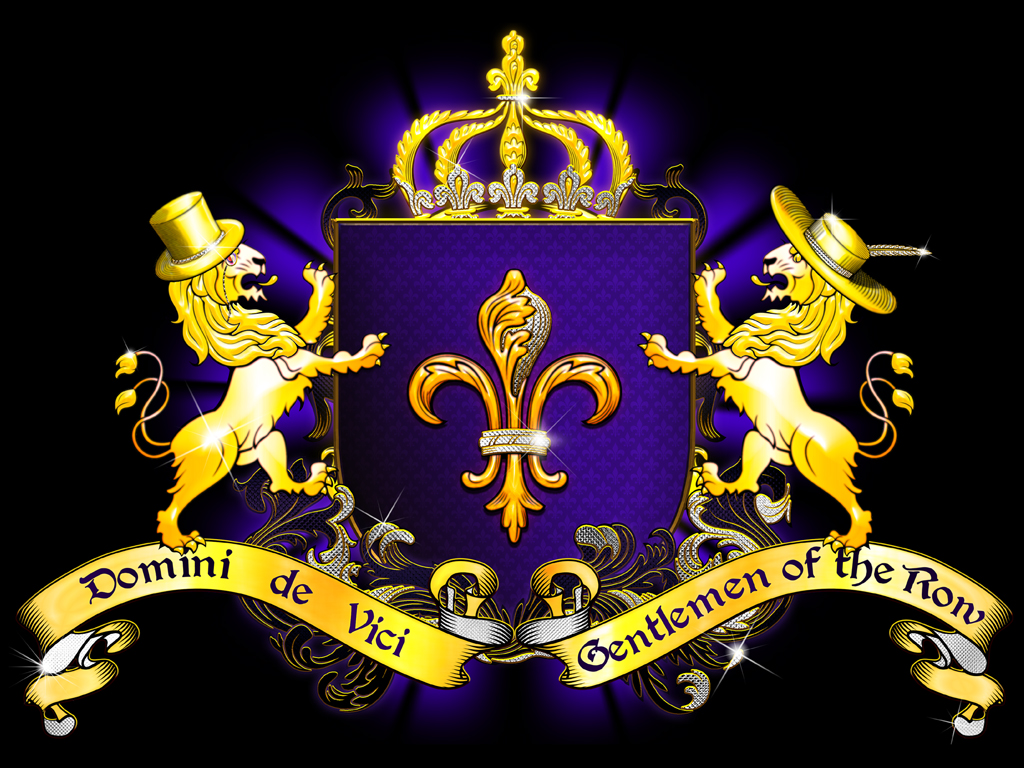 Gentlemen of the Row mod for Saints Row 2

The Gentlemen of the Row mod for Saints Row 2 PC is a massive integrated collection of mods, tweaks, and fixes that greatly enhances the game while still staying true to the spirit of the original. The mod has been carefully balanced to be used by...

The Best Mod for the best Saints Row. Can only recommend.

@Kcuts_Titogi We discussed the animation swapping on Discord. You can do this in real time with Cheat Engine for temporary effect but if you wish your game to be permanently modded you have to mod any given level’s anim file.