I just meant with the descriptor, how they worded that. The substance is good stuff, I just would have worded it differently to catch attention.

Edit: actually, not the title, just the descriptor.

How is the descriptor “click-baity”? Life being seeded from space has long been a theory. This is new evidence that supports that theory.

It is quite surprising there can be liquid water on asteroids since in the vacuum water is either ice or vapor. The absence of pressure makes ice that gets hot enough sublimate, not melt.

Too bad this article does not explain how that is possible. I don’t think you can mix something into water to make it possible to exist in liquid form in space, it makes more sense to me to be encapsulated under pressure somehow, but mining such a structure would break it and exposes to the vacuum. Unless you break off a chunk with the structure inside intact.

What I don’t like about the “life/chemicals that form life come form outer space” is that still does not answer where that comes from then.

I didn’t respond before because I didn’t quite know how to describe why I felt the way I felt, but @Urben kinda articulated it in the way I meant.

Then maybe you should take the time to better articulate your responses.

I was, that’s why I hadn’t responded yet. I wasn’t sure how I wanted to put it. But yeah, that’s pretty much it: it seems click-baity to me because it starts with a descriptor hinting that the key to life might have come from outer space, which is redundant because the material for everything on this planet originated in outer space, so it’s a kind of no duh moment. Seems more like they’re trying to draw in readers because of the maybes the discover implicates, rather than the discovery itself. That’s how I see it upon reading that descriptor and seeing what’s within. 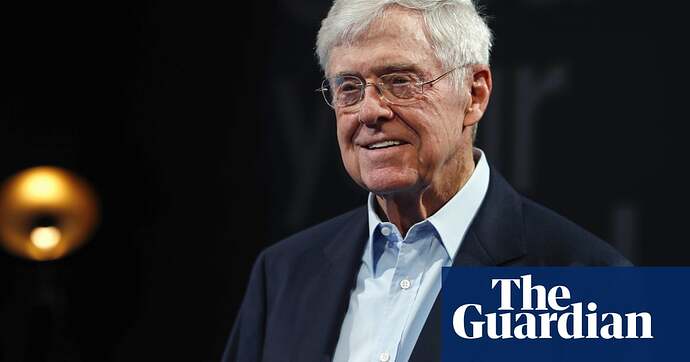 it seems click-baity to me because it starts with a descriptor hinting that the key to life might have come from outer space, which is redundant because the material for everything on this planet originated in outer space, so it’s a kind of no duh moment.

The material, yes, but numerous chemicals are made from these materials here on earth. The question is if all chemicals needed for life came from space or not.
So new findings about this are indeed worth reporting. 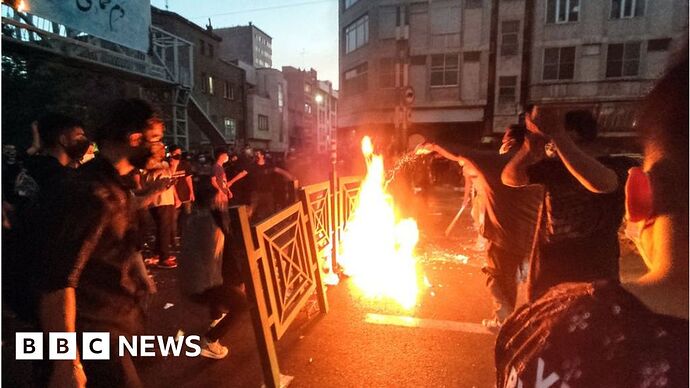 Iran protests: US to ease internet curbs for Iranians

The move comes after Iran tries to clamp down on internet freedom to stamp out widespread protests. 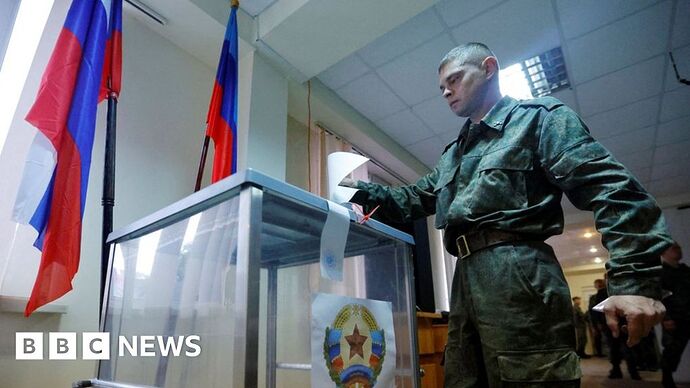 Russia is holding the self-styled referendums in parts of Ukraine it wants to claim control over.

The new budget is straight up Class War. 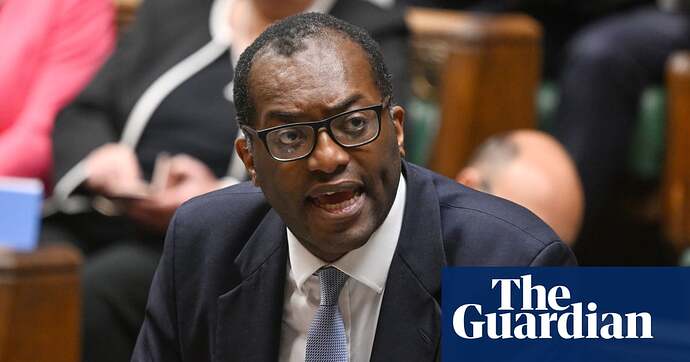 Musk is being useful to the public for once at least.

Horrible people can do good things on occasion, when their agenda aligns with it; the whole stopped clock analogy. Even Thanos would have wiped out half the Nazis. 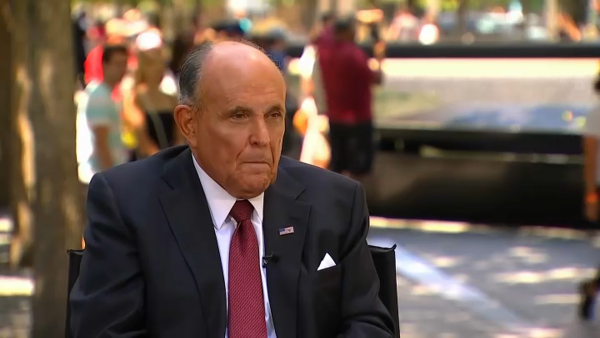 Former New York City Mayor Rudy Giuliani told a judge that his third wife’s claim that he owes her $260,000 is a “gross exaggeration” and he really owes her about $50,000. Judith Giuliani had asked the judge to hold her former husband in contempt for...

The people who keep thumbing their noses at the law, at truth, and at reality, are getting their bluffs called lately and being told to put up or shut up, and I’m 100000% there for. 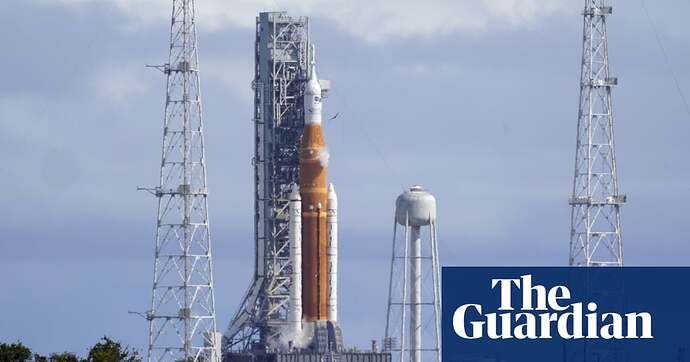 The problem is that the break won’t end.

Many parts of Atlantic Canada have been devastated by Fiona. 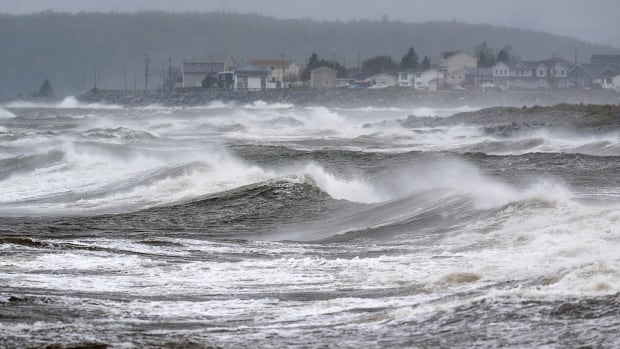 People across Atlantic Canada are beginning to assess the damage and clean up after post-tropical storm Fiona swept through the region Friday and Saturday.

The Cape Breton area is still under a state of emergency and entire homes in Port aux Basques have been washed away.

Trudeau is sending the military to Nova Scotia and PEI to help with the cleanup process.

People across Atlantic Canada are beginning to assess the damage and clean up after post-tropical storm Fiona swept through the region Friday and Saturday.

Three police officers landed a suspect in hospital after all three of them failed to realise they parked their cruiser on a railway track. 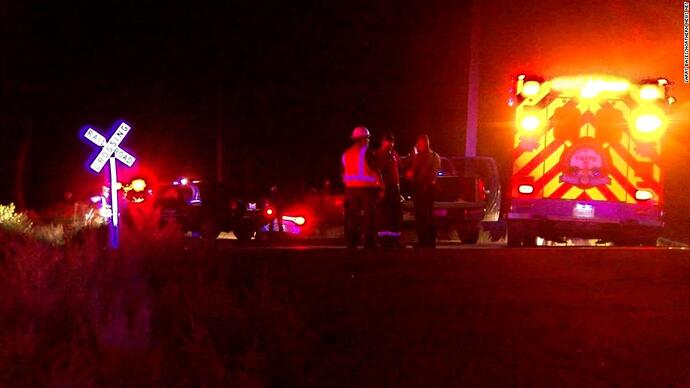 Colorado police have released videos showing a train hitting a police cruiser in which a detained suspect was handcuffed.

Initial exit polls are indicating that Giorgia Meloni will become Italy’s first female prime minister, leading a rightwing coalition that has received nearly 50% of the vote. 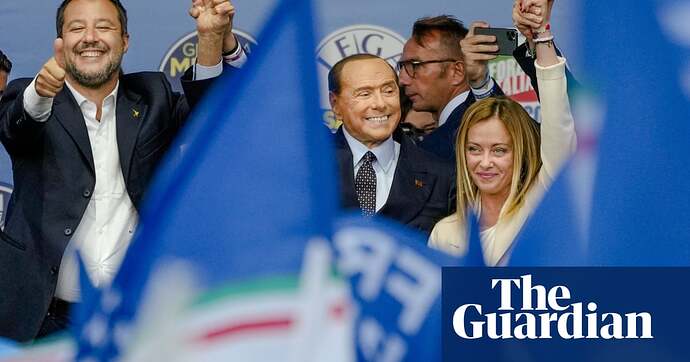 Neofascists taking power almost 100 years after the March on Rome. Clearly we haven’t learnt our lesson.

Has humanity ever learned any lesson?

“Because that’s what Hell is all about, Robbie: repetition. I think in our hearts, most of us know that.” - Andre Linoge, Stephen King’s Storm of the Century.