Why we keep pretending air crew won’t bring the virus to your doorstep is beyond me.

Because otherwise they’d have to essentially shut down all air travel - which would essentially require some sort of federal action to enact. And Donny doesn’t like it when states ask him to do his job and nobody wants him to send the DHS to liberate air crew from quarantine.

Alright now for something I haven’t done in a while and pick the best photos from The Guardian’s photography section. Usually I do the daily pictures but since it is Sunday they will be from throughout the week.

The social media giant vows to appeal against the Brazilian Supreme Court ruling. 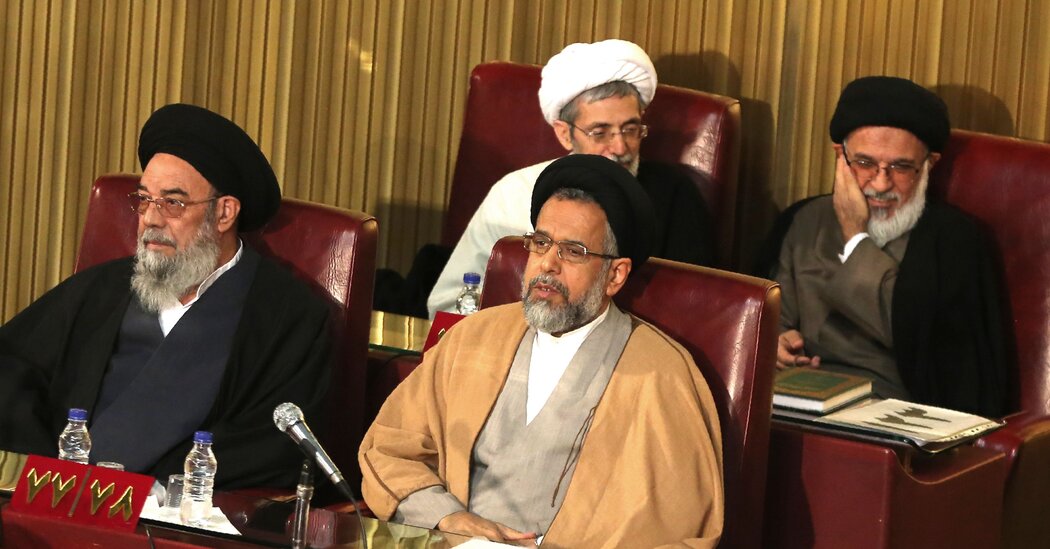 The detained man, Jamshid Sharmahd of the Kingdom Assembly of Iran, is accused of planning attacks on Iran, including a 2008 one that killed 14 and injured 200. 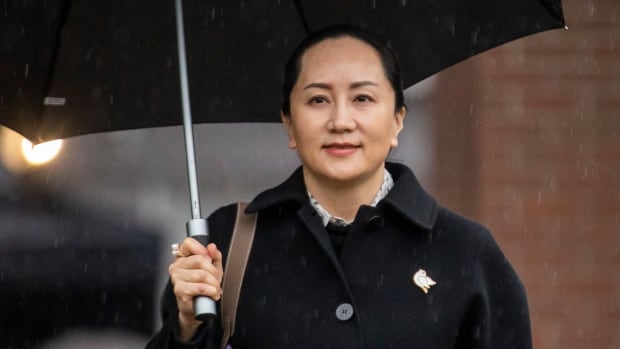 Documents from lawyers for Canada's attorney general say a series of witnesses will prove Huawei executive Meng Wanzhou lied to HSBC bank about the company's relationship with Skycom in Iran.

Here is a cute piece of news. I do find it interesting how it feels like in a short space of time, a leader being married with kids used to be essential to be electable, but with Johnson and his gf, Trump and his famous affairs, and the Finnish PM just getting married now, and having already had a kid with her husband before marriage, it seems that doesn’t seem to matter anymore.

Finland’s Prime Minister Sanna Marin has announced that she has married her long-time partner, eight months after becoming the head of government 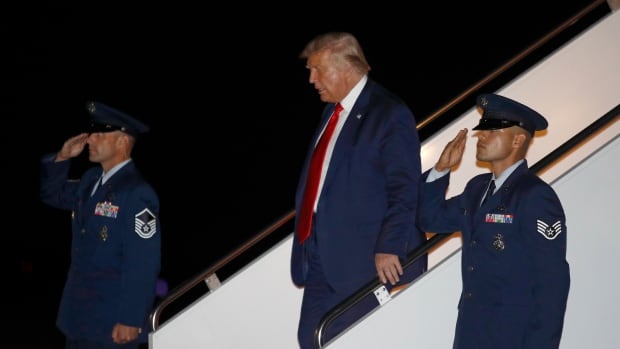 Renomination of Trump in North Carolina this month to be held in private |...

The vote to renominate U.S. President Donald Trump is set to be conducted in private later this month, without members of the media present, a spokesperson for the Republican National Convention said, citing the coronavirus.

Joe would crush Trump in a debate. 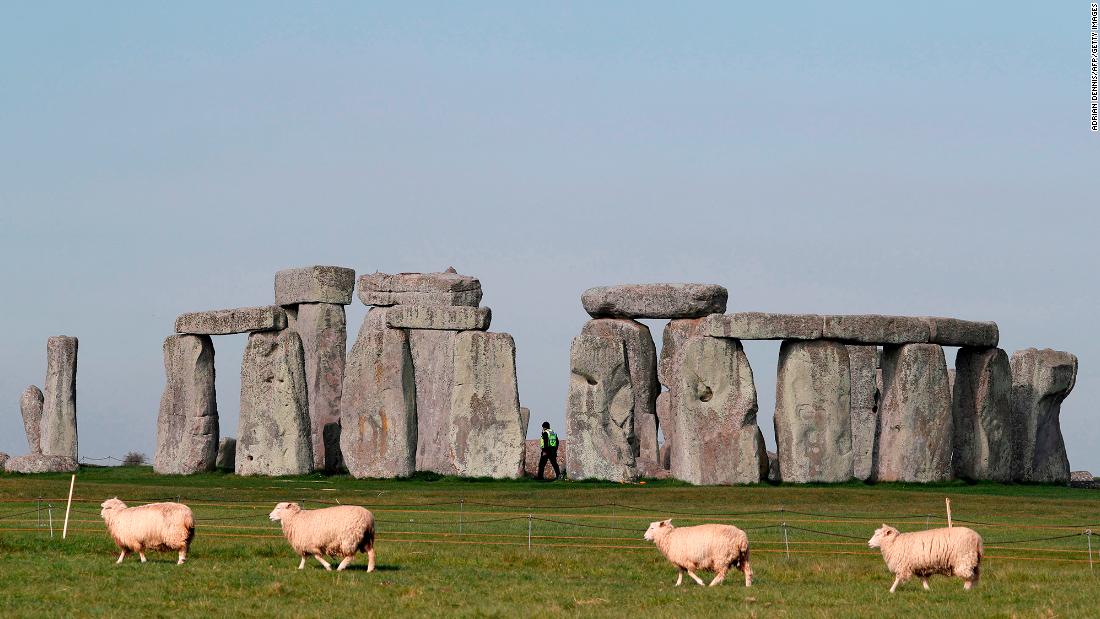 For centuries, the source of Stonehenge's massive sarsen stones have been an open mystery.

The Daily Beast found a bunch of “far right” “news” sites have been publishing stories written by fake journalists with manufactured backgrounds and credentials.

Essentially someone made a whole bunch of accounts with stolen/doctored and claimed they had prestigious journalism credentials - then posted their “writing” on blogs etc for far-right types to cite and thus get the story into the journalism ecosystem.

Most venues have taken them down - but at least one far right site has decided that there’s nothing suspicious about an article submitted by a fictional person and since they can’t prove it’s wrong they’re keeping it.

The other popular alt-right “journalist” who is noted for having posted a whole bunch of these as facts is Andy “a milkshake gave me brain damage” Ngo.

I’m struggling to be surprised.

That guy, damn. I’d be genuinely scared of him if he wasn’t such a complete dumbass. The amount of deceptive and deliberately misleading stuff he gets up to should instantly rule him out of being a credible or trustworthy source, but no - These days, journalists who are caught lying usually become Prime Minister or something. 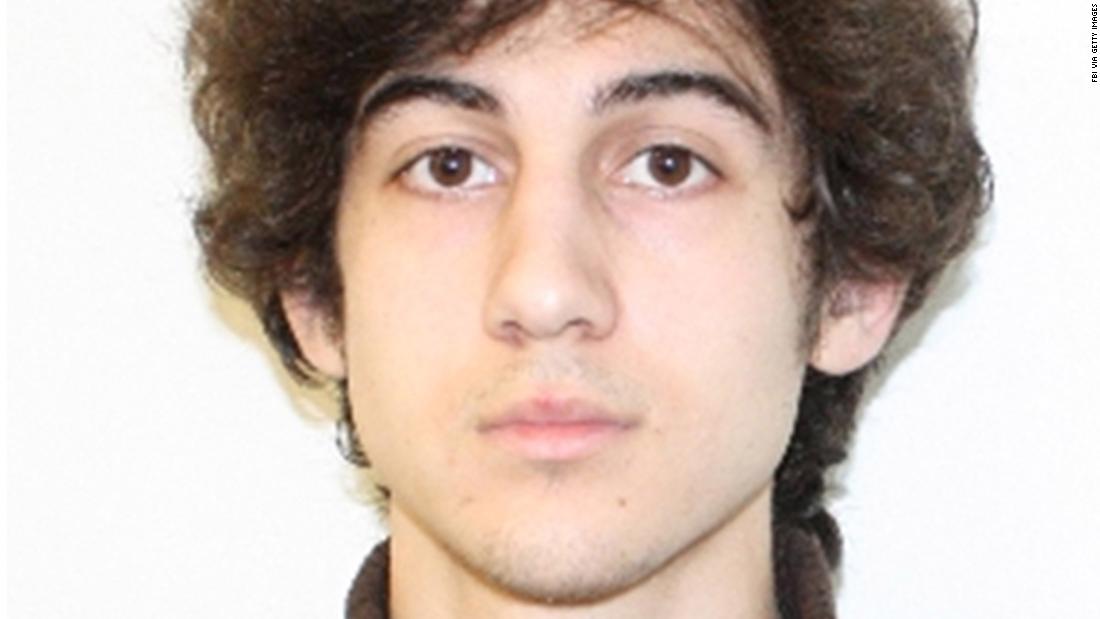 A federal appeals court ruled on Friday to vacate the death sentence of Dzhokhar Tsarnaev, who along with his brother planted homemade bombs near the finish of the 2013 Boston Marathon, killing three spectators and injuring hundreds. 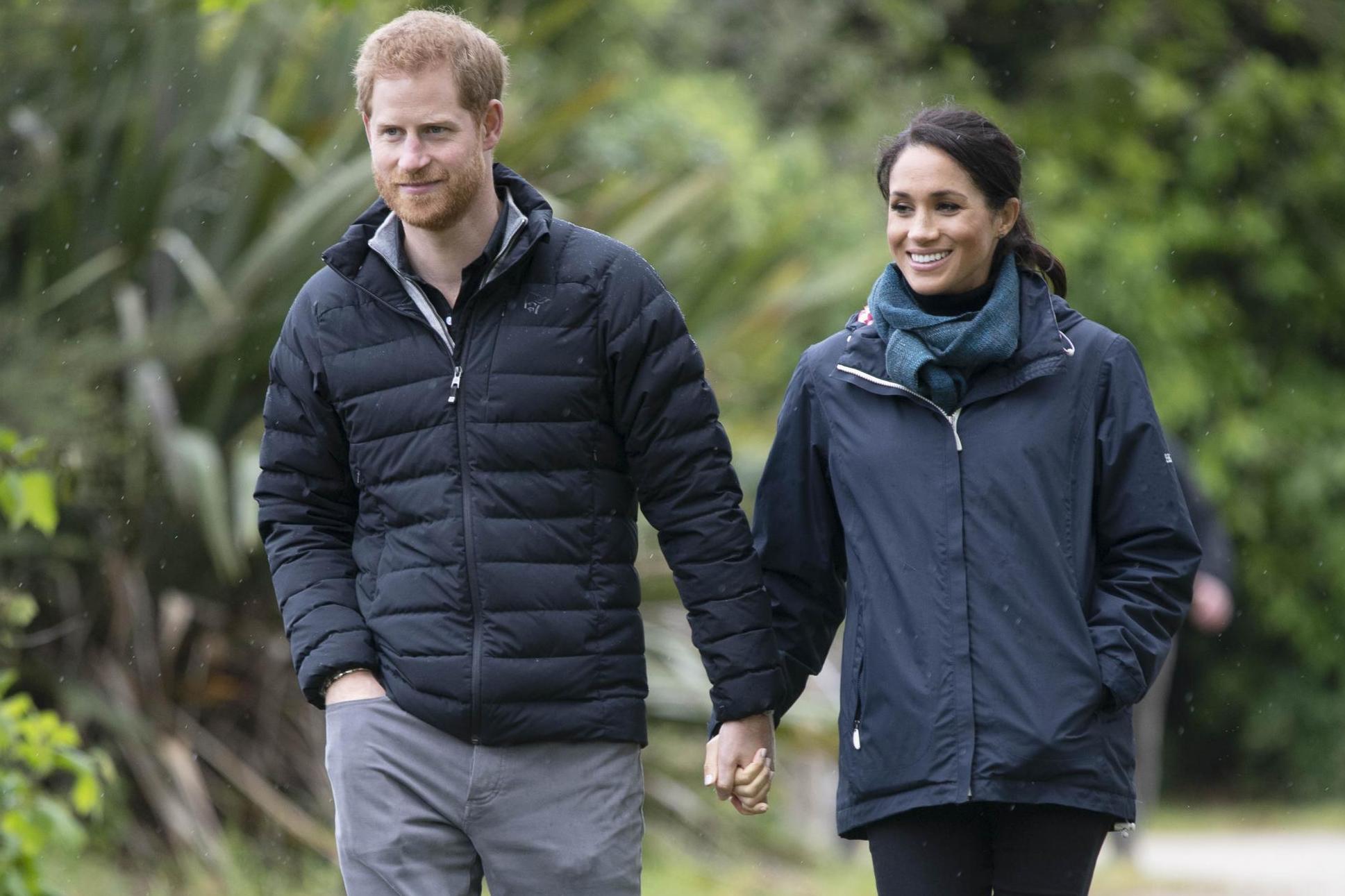 
Yeah, it also has special meanings for Romanians too… 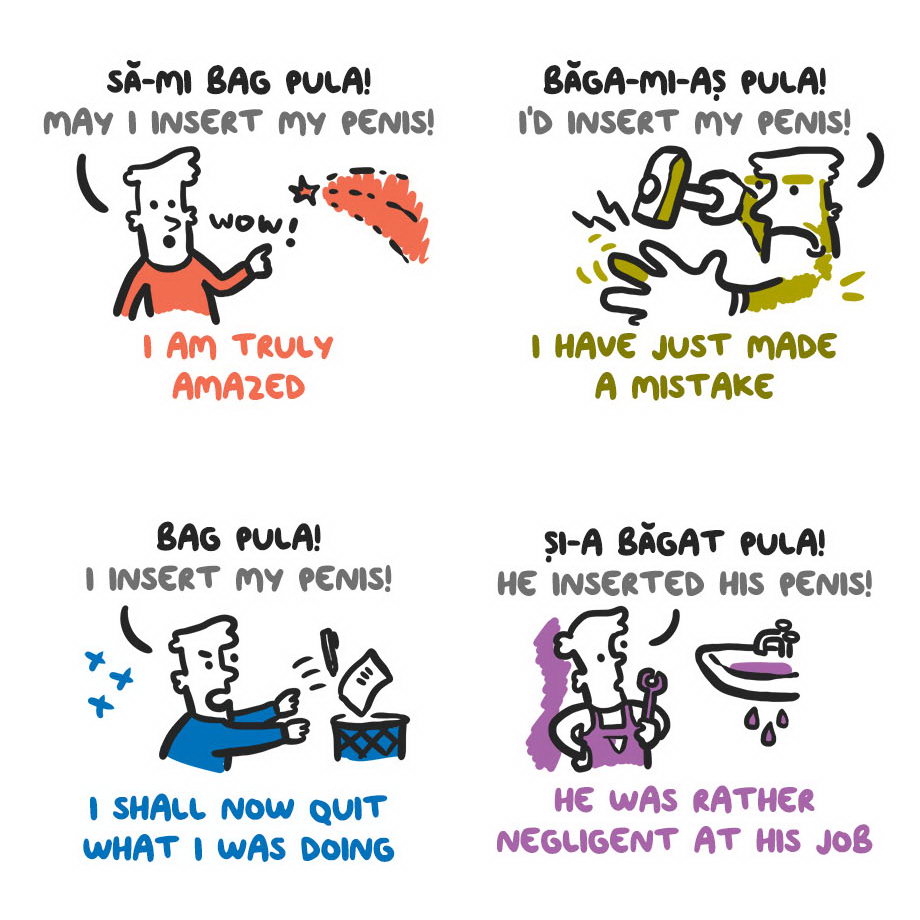 (Updated!) 40 ingenious ways to use p*la in the Romanian language

I'm sure you're all familiar with the famous Swiss army knife, a multi-use tool which can MacGyver you out of pretty much any tight spot. But did you know there's also a Romanian army knife?

Trump cites Lewis' decision to not attend inauguration to downplay legacy of...

President Donald Trump downplayed the legacy of the late civil rights icon John Lewis in a new interview, instead repeatedly pointing to the Georgia Democrat's decision to not attend his 2017 inauguration.

Fuck me, this is like watching a clown run across a minefield 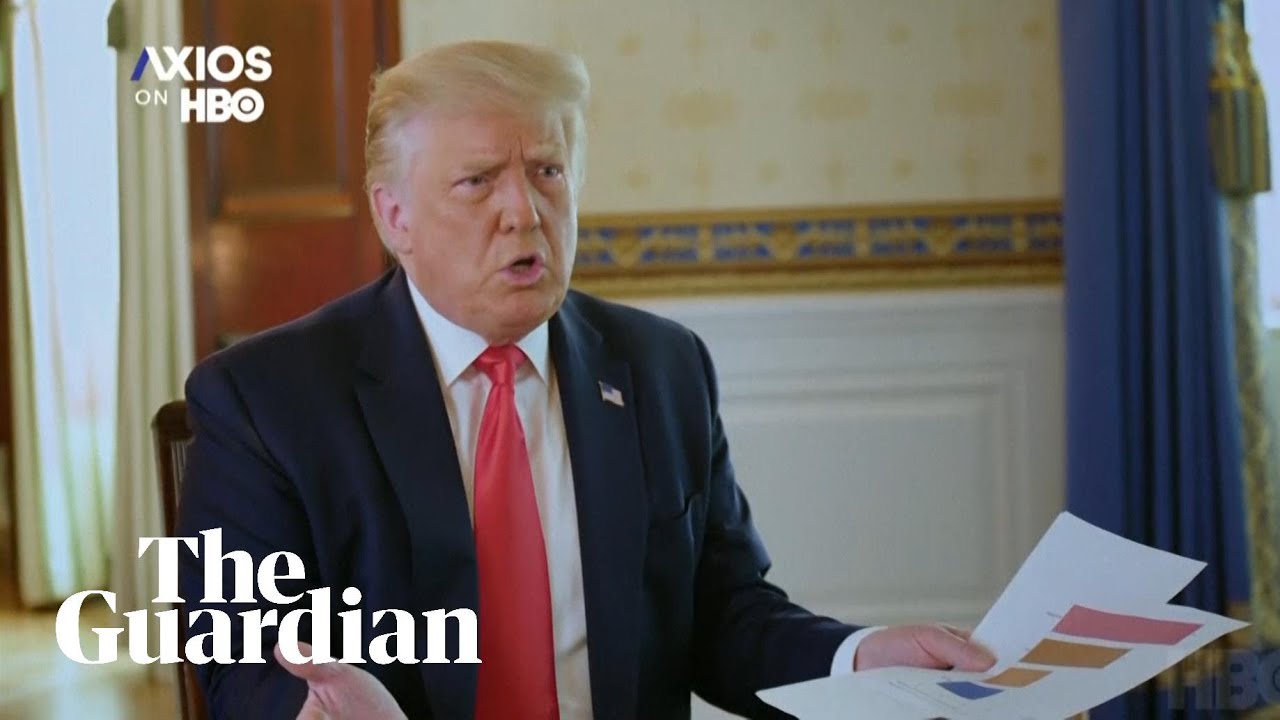 Wait this isn’t the funny video and picture thread.

Buildings were damaged in the Lebanese capital and many people were wounded. The source of the explosions was unclear.

Here is a video that shows numerous POV’s of the explosion that happened in Beirut. Watch at your own discretion.