Usually we just discuss ETs in their own unique thread (e.g. HITMAN 2 Elusive Target #1: The Undying - 20 November 2018). Not just one large generic thread

Also just a word of advice, try not to create threads that are going to lay dormant for ages, because they’re a bit redundant and usually get buried, causing duplicate threads. We haven’t even had any H3 ETs announced yet, so we don’t really need a thread for it just yet

This is a thread to discuss anything ET-related in relation to H3. There were no threads on the topic prior to the creation of this one.

Though we had two megathreads for ETs for each season on the old forum.
General talks/discussions that are not related to particular ET, but in general

I was wondering, has there been any word on elusive targets apart from the slight hint in the gameplay trailer? For Hitman 1 and 2 they were a big part of the marketing campaign, which makes me think that they will be scaled back even more than they were for Hitman 2. I hope I’m wrong, but I’m getting the feeling that there won’t be any new ones, just reactivations.

I believe that this is all that we know so far. 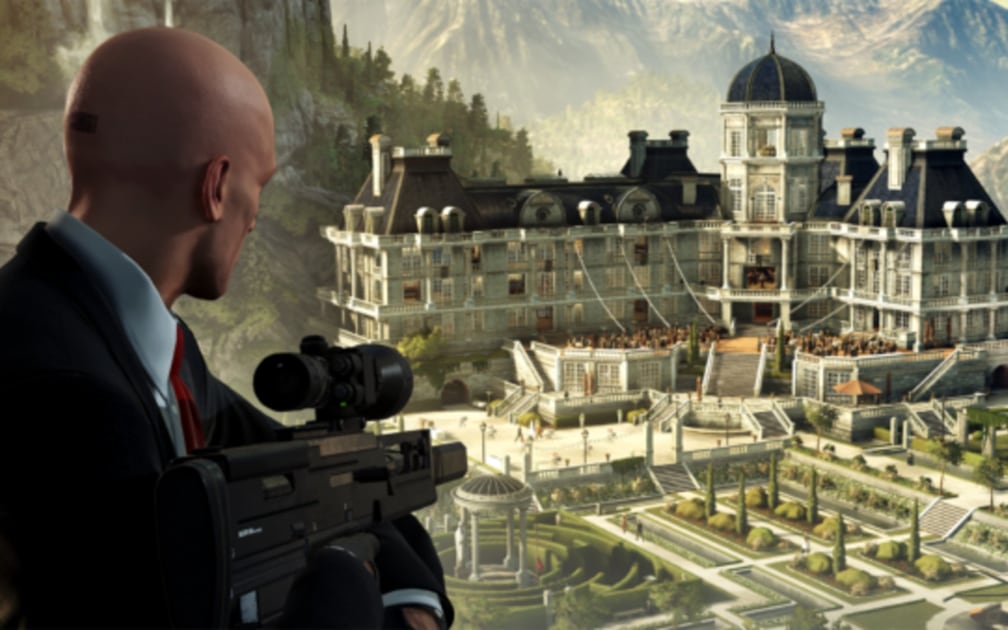 'Hitman 3' will tweak its most divisive mode

Besides a single-player campaign, Hitman 3 will see the return of Elusive Targets, as well as the introduction of several new gameplay modes.

Yeah, I think the same.
And with all that silence till the very last second I’ve almost lost faith that something is coming.
They already proved that can change desicions “on the fly”, so considering the silence, they might’ve refused the announced changes, and if at all, will stick to old model. They also could just forgot all the stuff.
Or we’ll get these news an hour before game release. That’s a strange as for my taste

Gotta love it when someone writes an article and does not entirely know what they are talking about. The writer seems to think ETs started with HITMAN 2.

I thought it might be a typo but as I read on he starts talking about how it was a big deal to have Sean Bean (it was) like he was the first celebrity ET.

Sorry buddy, it sounds like you missed a whole season and The Wildcard was a lot more fun than The Undying.

I wonder how any new ETs would fit into the story considering this spoiler:

“After taking down the targets, 47 removes references to himself and Diana from the data before releasing it to the world (the data also contains Elusive Targets, so they’re canonized now I guess). 47 is detected by the ICA and has to sneak out of the building undetected while guards search for the intrusion.”

Elusive Targets was always an aside weekend job (just like a Sniper Assassin).
I don’t see the reason of it being changed

Locational Suits with gloves are unlocked via 20 mastery so I wonder what the rewards are going to be for ETs now.

It’s seems Elusive Targets will have unique rewards now since a bulk of the suits follow the H2 DLC method of unlocking with a MR 20 Unlock.

That’s the only thing I spoiled myself on since I wanted to see the mastery level unlocks before Launch.

With that in mind I think we will see returning suits such as BM, Absolution, Undying, and Winter Suit return. With the addition of stuff like the the Phantom Suit.

I’m praying they don’t make the coin earn-able since it essentially respects the players who’ve played since the very beginning.

Btw what are the mastery unlocks?

From what I got to see within HITMAN 3 without spoiling the Story for myself. HITMAN 3 does not go the MK.2 route with its items design while a majority of unlocks are glorified reskins (this isn’t a bad thing since aesthetically they look new compared to what we got in the past) we also have a lot of new items such as the hunting rifle for Dartmoor and the various ICA Weaponry you can own once you get into the later mastery unlocks.

I don’t have a comprehensive list, but I wasn’t disappointed with the unlocks since it was more of what HITMAN 2 DLC Locations did with there Mastery system which is in my opinion the best way.

I don’t know the Mastery Changes for HITMAN 2, but I think it’s safe to confirm for Legacy Levels you unlock the Suit at their respected final reward for Mastery.

I have a topic to answer your question here

I think they are ditching them

Elusive Targets have been confirmed since the announcement trailer.

In this article is written that Sniper Assassin will be part of Hitman 3? I though that they remove them both - Ghost and Coop.