Even if it is not there,he will move to that last position,so you can pick it up and throw it somewhere else,and he will go to that location

Ok, thanks.
Definitely needs a tryout

Really cool. I like when new mechanics make themselves known.

The strat I imagined was this:

If you put a gun on that food counter, a witness will fetch a guard. That sleeping guard is the seventh in line to be fetched, so you have to optimize occupying the other six guards (with KOs, search behavior due to a legshot or an explosion, or having them return a different illegal item). Then the witness will wake the target up and bring him to the foodstand. 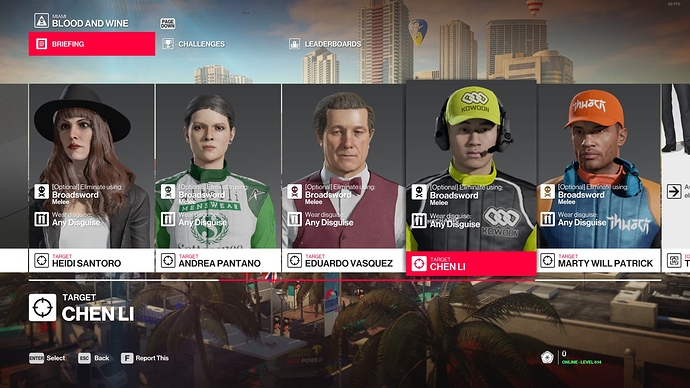 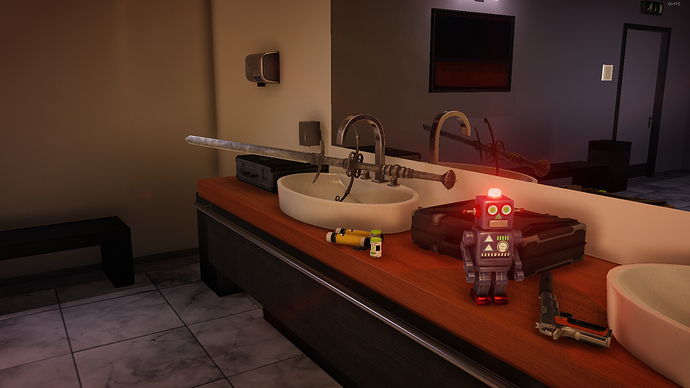 Tell me if you liked it

broaddaylight_briefing.jpg1795×745 319 KB
TARGETS: One guy standing right in front of the Street Performer. Sniper Rifle + Suit for the kill.
COMPLICATIONS: Optional Time Limit (1:00), Optional No Pacifications.
NOTES: Gonna be tough to do this without anyone noticing. I designed it a certain way but I suspect there’s a hyper-optimal route that can finish the contract in seconds. 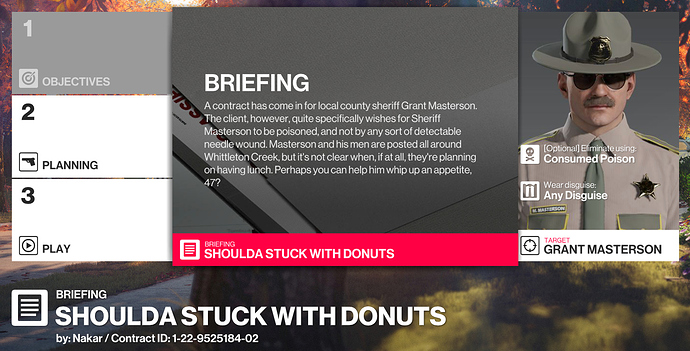 donuts_briefing.jpg1453×741 372 KB
TARGETS: Sheriff Grant Masterson with Consumed Poison.
COMPLICATIONS: None.
NOTES: Similar to @Quine’s contract, the sheriff doesn’t eat or drink. To further complicate matters, there’s another guard at the construction site who is far more likely to respond to reports…

fibermariobrothers.jpg1817×743 457 KB
TARGETS: Fiber Wire the plumbers as themselves. No, not Green-Red and Red-Green, literally as themselves. What once was impossible is now just kind of a mild annoyance.
COMPLICATIONS: None. Go wild I guess.
NOTES: The factors that are going to matter here involve manipulating guard behavior more than actually executing the contract itself. Also be aware that you don’t need any special equipment to do this; the default loadout is perfectly capable of getting Silent Assassin.
Urben May 4, 2019, 8:28pm #1451

the default loadout is perfectly capable of getting Silent Assassin.

Huh are you sure?

Also made a contract. I currently try to get something for the featureds theme. This one turned out too linear and silly to be submitted, but it might be fun to figure out how to do it fast. If people think it is feature worthy you can ofc comment that and I think about it again? 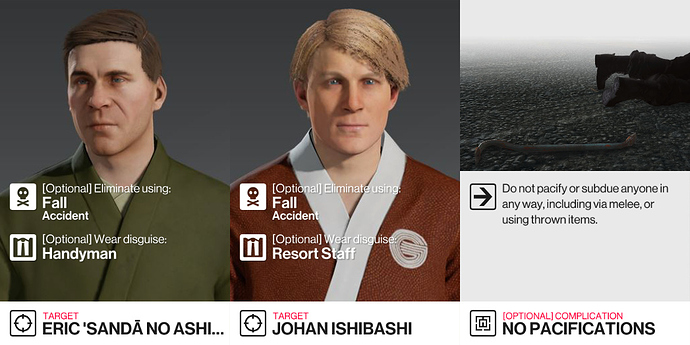 i’d be curious to watch your solution. you beat me by an entire minute

"Dance, Tag, Jump!" - 1:54 SA
Scuffed run, total improv, there’s no chance that this is your intended way of doing it

It actually is! Lmao

So if you shoot someone while they’re stumbling from tranq, body can’t be found until the time the tranqed animation takes to complete??

If you shoot or explode someone while they’re stumbling from tranq, body can’t be found, forever.

Wow, I think we’ve found quite the loophole here!

The Fiber Axe Killer
You have 2 targets : One guard near the museum and one outside the museum
You have one complication : No Pacifications
Enjoy !!! 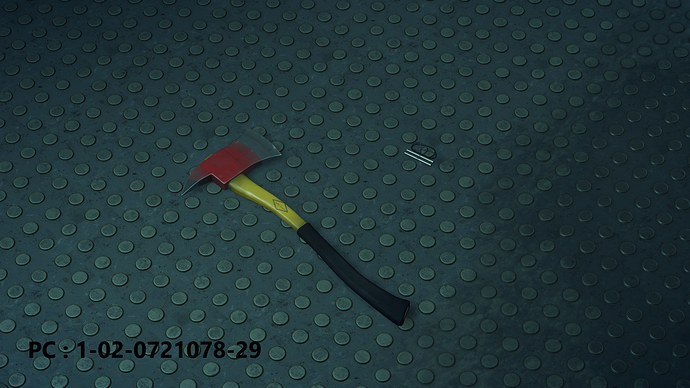 My strat for The Fiber Axe Killer

Was playing @Franz’s contract - is it really any unseen Tranq kill = SA since the update?

Thanks for playing!
Didn’t know deaths after tranqs also resulted in no bodies found, nice find.
Obviously there are ways to complete it without relying on this oddity, but it looks like it will be hard to beat your time