Here’s the solution to the Smith contract by the way:

I give you some advice:Submit this contract to be featured this month,because you can kill Smith only on a special occasion.

It’s a good contract but I’m afraid that the weapon lure could be at risk if it gets featured lol.

And while I’m I just wanted to thank all of the contract creator for putting out great contracts.

A contract for Hitman 2 Birthday

. Of course, the topic contract is not very original, but still has the right to l… 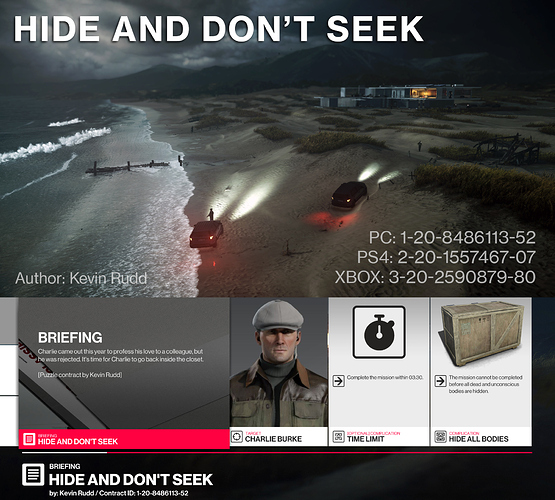 Hide.jpg1920×1728 912 KB
Alright, now here’s a not-as- easy puzzle contract that I’m hoping will one day be considered to be isn’t in the same league as @Urben’s classics.

Kill a man on the beach and hide his body; simples, yeah?

The timer is there so most of the old slow-and-steady methods don’t work.

You may think you know the answer, but I’d encourage you to try it first to see if it’s within the timer. (Note: It may be possible to succeed with a bit of RNG, but that is not the intention. There’s a way to guarantee you’ll make it every time) and you probably do

No glitches or bugs required

I tried to use the ICA Space Program but bodies don’t get hidden in deep ocean somehow.

So instead I just gave the guy a briefcase to stash in the garage, as I presume is intended.

That worked within the time limit?

Cos I swear I tried that and I couldn’t get it any quicker than 3:36… although that was an illegal item, not a briefcase… are they quicker at picking up briefcases then they are mines? 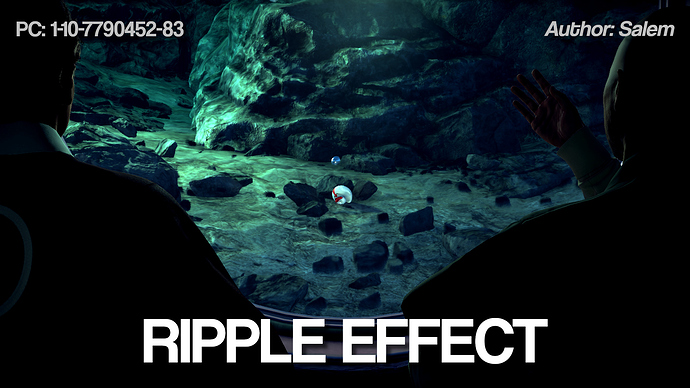 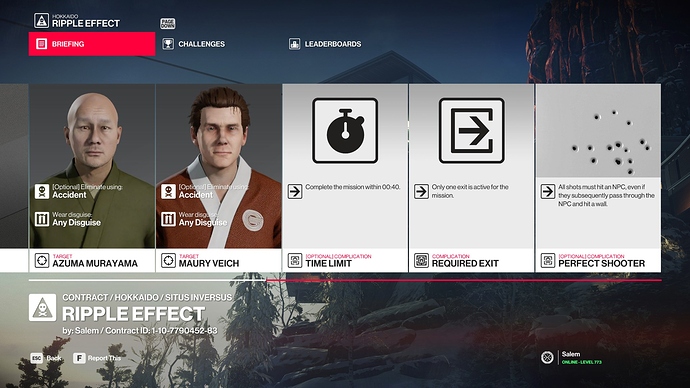 When all your attempts are a bomb, just seek help from the wishing pond.

Puzzle contract time!
This is a remaster of a badly designed contract I originally made in Hitman 2016. With the new tools from Hitman 2 I was able to improve the concept and make it more enjoyable and not relying on RNG.

The required exit is the cable car, the time limit has about 5 to 7s to spare.

The tight time limit and no missed shot complication (though that one is a bit overkill) exist to make sure you’re forced to use the intended puzzle mechanic, and divert players from incorrect strats. Otherwise you’d be turning this puzzle contract into a bland speedrun contract, and that’s not what I wanted.
It might still be possible but it has to be insanely hard, and still slower than the intended method anyway.

It seems I did an oopsie, right? I barely made it but was able to beat it in 3:26 with the briefcase strat. 10s slower than your intended method then.

They do pick it up way faster, as they don’t report the sound distraction nor the lying briefcase to HQ through their radio.

Damn, I was worried I left the timer too generous

I may have to remake it 5-10 seconds faster

Alright, thanks for letting me know, will have to play around in the morning.

But yeah, that’s definitely not the intended strat, much too boring. I tried the emetic poison as a reference, I thought they don’t need to respond to a noise, nor pick anything up, nor report it; and that still takes longer than 3:30 no matter how good you are. They must walk at a slightly slower speed when emetic then

Damn, I was worried I left the timer too generous

I may have to remake it 5-10 seconds faster

Alright, thanks for letting me know, will have to play around in the morning.

I’ve just optimized my briefcase strat to 3:08 using the pool to hide the body, so hmm about that…

I guess you saved me the hassle of recreating it, but I’ve soiled the good name of Urben by thinking this contract would play out as I intended :’(

Was trying to get the answer to be you have to get the guy to run, and the walking methods were just too slow to make it. Back to the drawing board!

I was just briefly testing the contract and what I was trying was to shoot him from the pool area, place a proximity explosive and pray to RNGesus that he runs there and gets blown into the pool by the time I get to the boat. However I am not very sure if this works out and if I keep SA this way. The indicator turns red when he starts running.

Yeah, I was just going to make a second Hawke’s Bay contract which relied on that method (minus the RNG), but Hawke’s Bay is still bugged, whole map knows who you are just from two bullet impacts.

This was a good puzzle, BUT it’s the type of contract where even when you know the answer, it still took me like 20 tries to get all objectives + SA; it was just the teeniest bit frustrating to for me to put in my favourites

I didn’t watch any playthroughs, I started as handyman and tried that approach, but I kept being compromised one way or another, so I tried the kitchen start strat for about 10 tries, but gave up because it was just too hard with the patrolling guard down there and having to be precise with the breaching charge and KOing the targets so they don’t move (Got close a couple times). Then I saw the Thumbnail of SANY’s run and figured the answer did involve the handyman start after all, and that’s when it took me another almost 20 tries

I’m going to watch his video now, he beat me by 2 secs

Just watched your video, I have no idea how you didn’t get spotted throwing those two illegal items. I kept getting spotted throwing two LEGAL items (Pale Duck + EMP charge). Guess you just have to be really really quick?

My November featureds submissions so far. I always feel so inspired by featured submissions and I need to get back into posting here 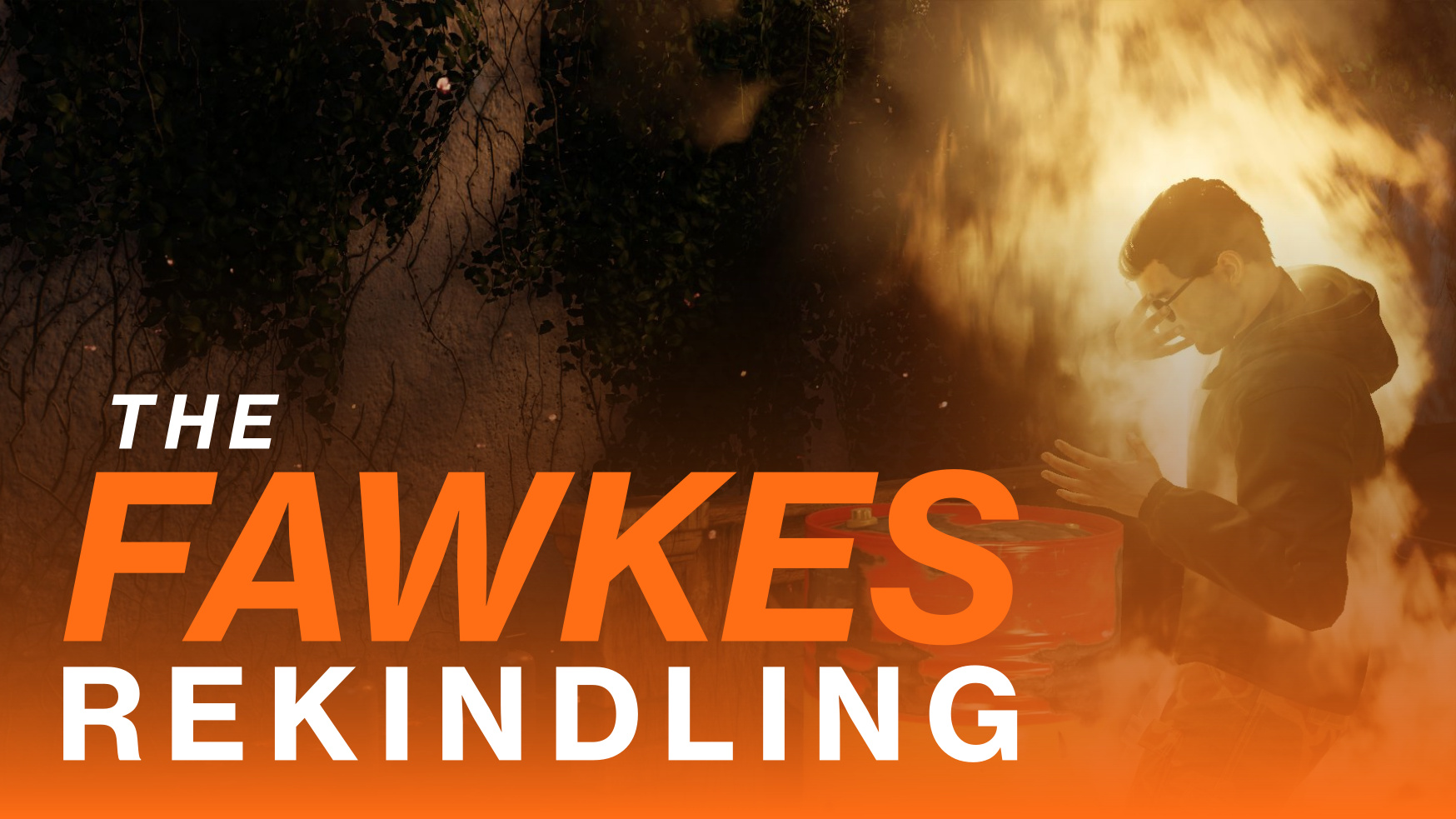 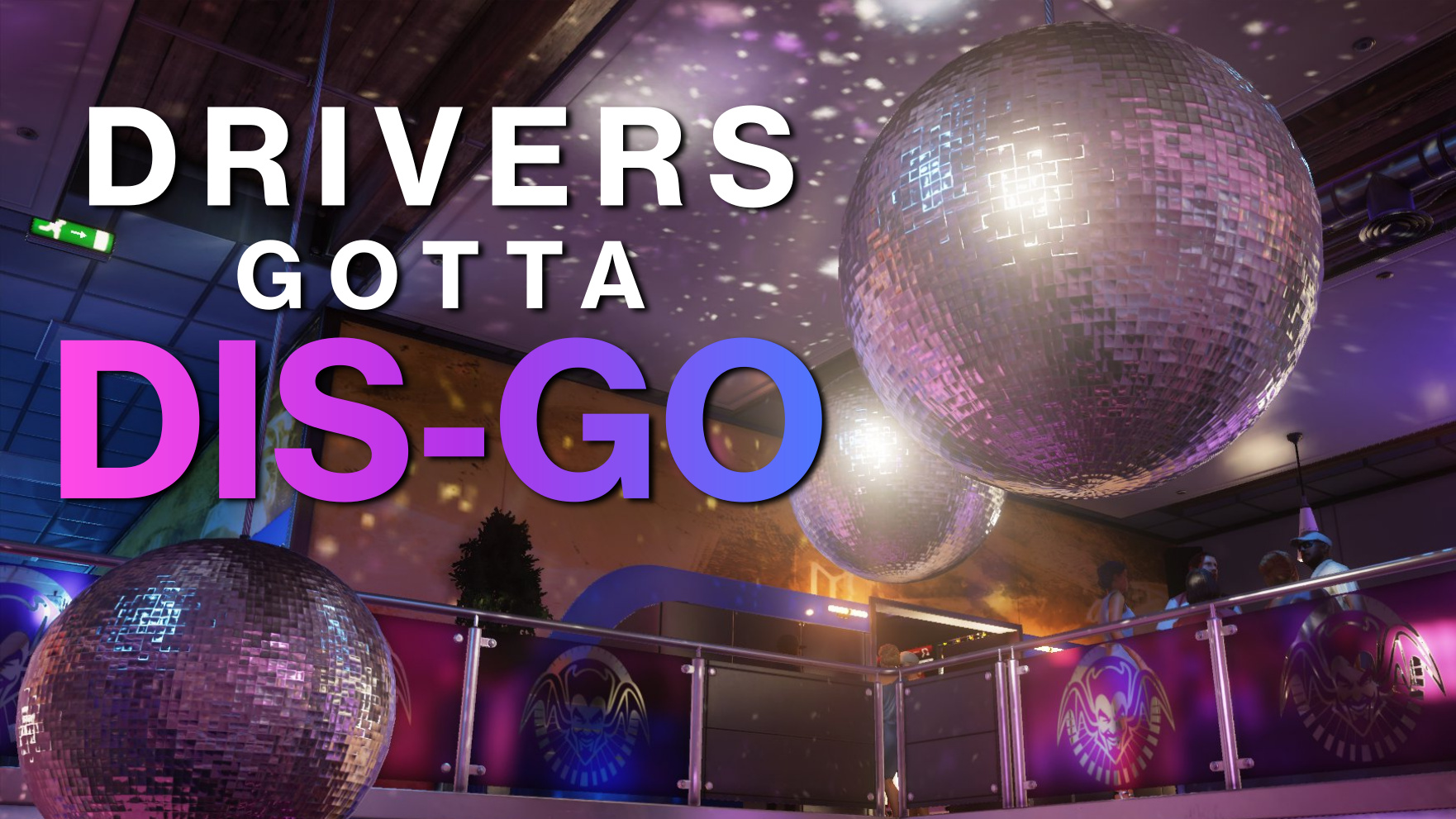 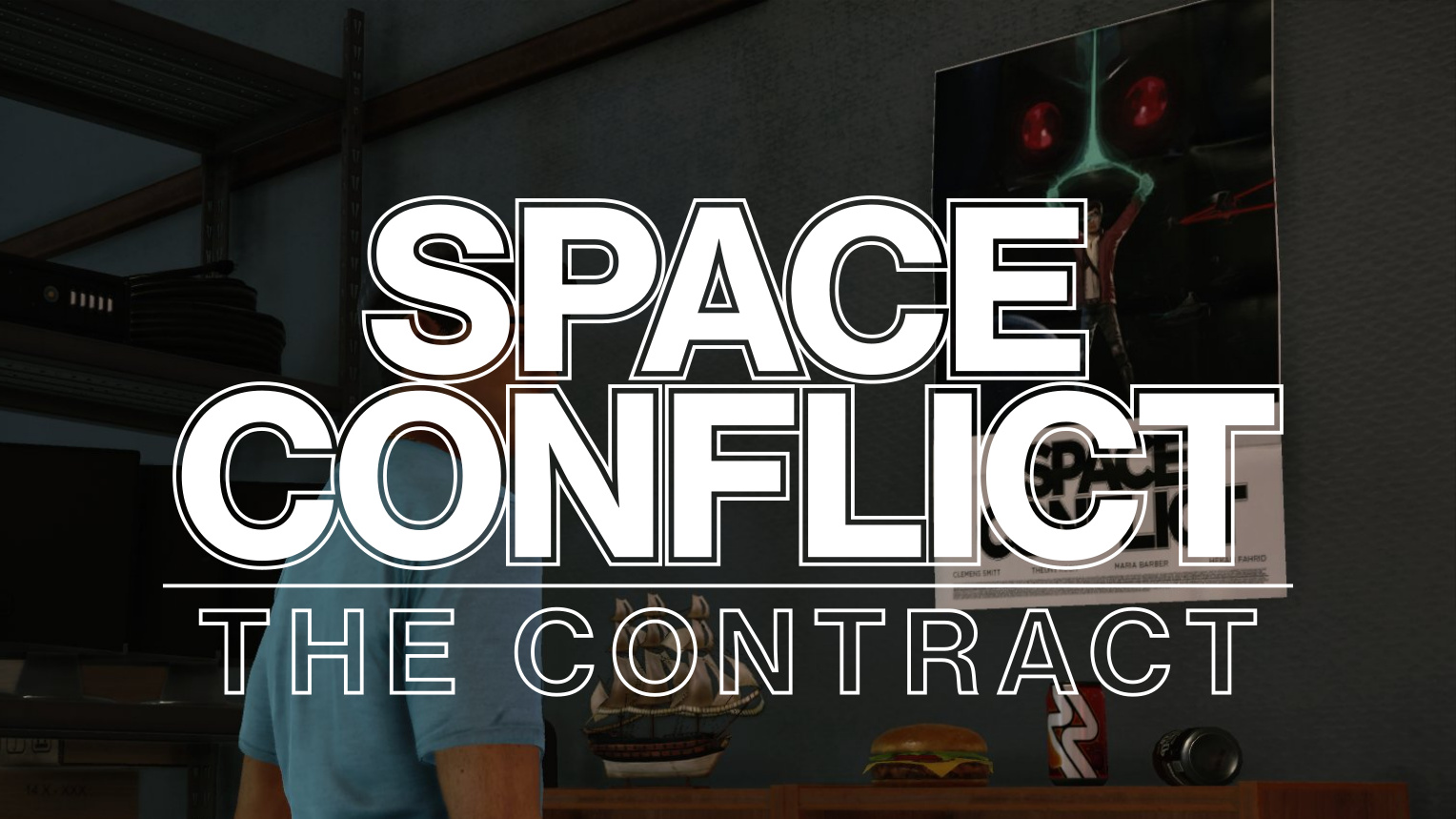 That’s why I wasn’t sure about adding Perfect Shooter.
Bullet distractions would have made throwing illegal items without getting spotted much easier, but I didn’t want the straightforward chef start + confront the targets face-to-face strat to work. It was either that or making the time limit tighter, and I’m not sure which solution is better.

Otherwise throwing the items isn’t too hard, you just need to find a correct angle and be careful about the “stench of death” (as in don’t move in front of NPCs too fast after throwing the item, they can spot you with a delay otherwise). You can get screwed by physics but normally it’s fairly consistant after some experimenting.

By the way, the EMP charge is illegal to throw.