It looks like IO at least considered having a ‘like’ and ‘dislike’ system for contracts at some point.

Shame they didn’t add that in tbh.

Honestly, this might sound a bit strange, but IO could take some pointers on organizing user content from Super Mario Maker 2. It’s not perfect, but Nintendo at least has a good baseline framework for how to organize and present content from users.

It would be cool to see contracts a tag system like “speedrun” or “funny” or “challenge” so people don’t have to sift through garbage contracts when looking for fun things to play.

Since nobody have shared a texture mod that gives numbers to 47’s barcode, I decided to make one myself and I’m quite pleased with the results: 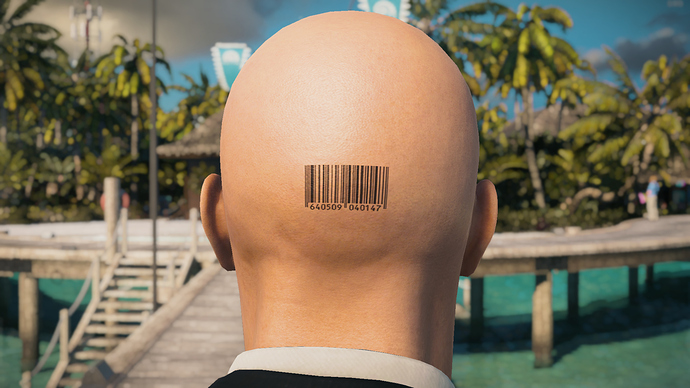 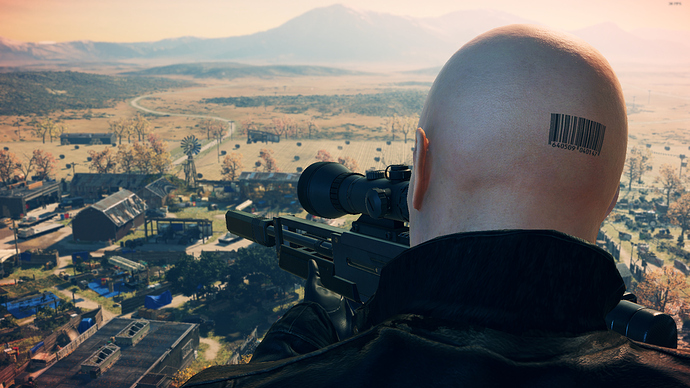 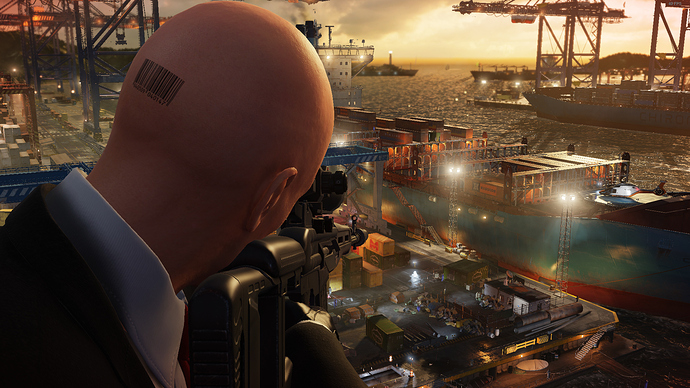 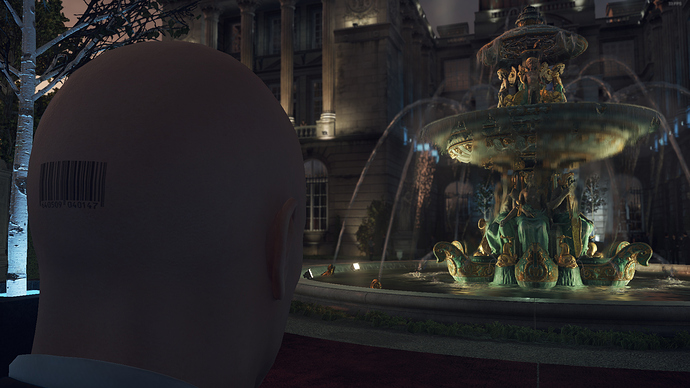 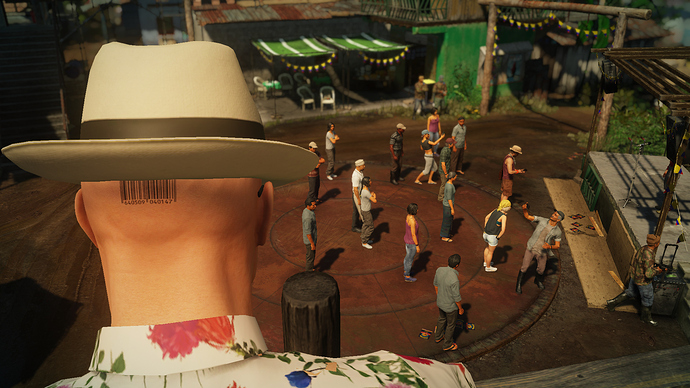 That’s why from now on, on PC when I make contracts I try to put just a couple words at the end; category (EG “Puzzle”) and my name so it actually shows up if you search “Kevin Rudd”. However I’ve already forgotten twice

Both are imperfect, but better than nothing

I love glitched 47. He has a certain look about him that makes him stand out

I know I’m late to the party, but I’m just getting started with modding and am having a bit of trouble with the process.

I ran the BMS executable and used the Hitman 2 script to unpack chunk0. It unpacked lots of folders but among them is a TEXD folder containing files with the extension .TEXD.

I have Noesis installed with the Hitman plugin in the python folder. Running Noeisis and selecting the TEXD folder does not list any textures. I’m trying to figure out what I did wrong.

Did I unpack chunk0 incorrectly? Is there another step I skipped involving Noesis?

And it should work. Sorry I forgot to include that in the tutorial.

can anyone help me? Item Selector doesn’t seem to work for me… Injector shows no issues, but when I press “Insert” nothing happens… I think I tried everything… even disabling my antivirus does nothing

can someone help me, please?

Well, maybe I have overlooked it but I am kind of disappointed, that no one has changed 47s model from Whittleton Creek for Ezra Berg (with a texture mod, to make his clothes more like a dark greyish overall).

Would be cool to stalk Whittleton Creek’s people as “The Shape”. playscarpentershalloweentheme

Besides. Nice work guys. Keep up the good work.

I figured out how to edit the menu (specifically the Campaigns menu) that grants me access to replay the Snow Festival mission and playing Sniper Assassin offline. For personal use of course. 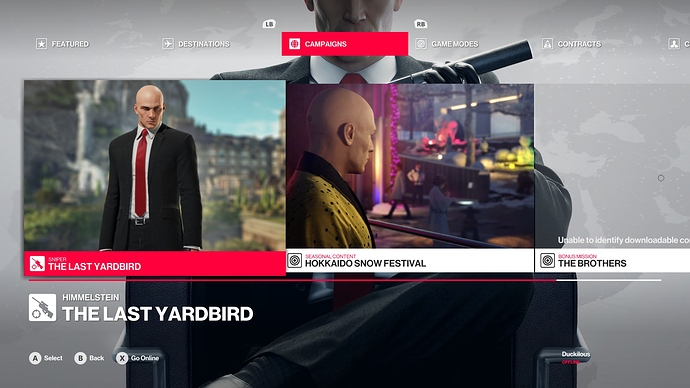 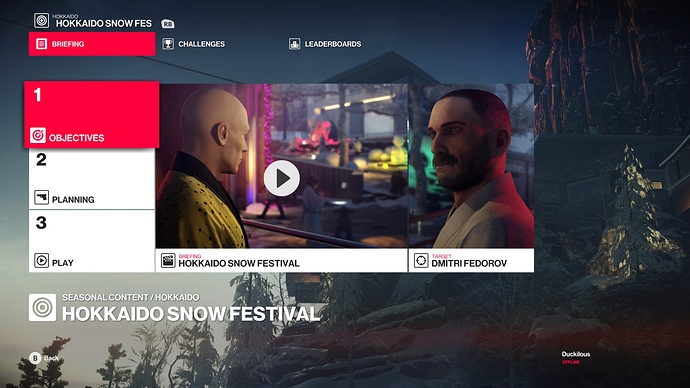 The target, the decorations and the mission itself are all here: 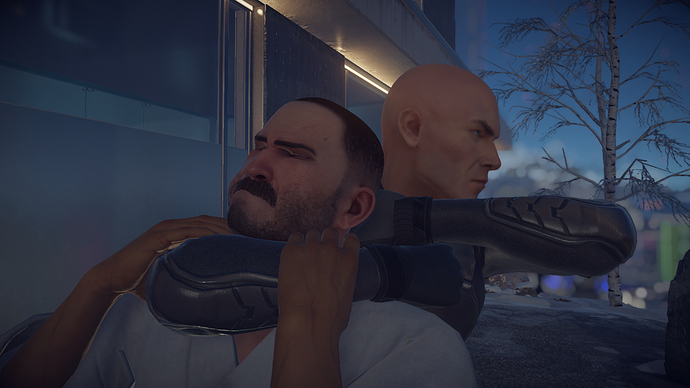 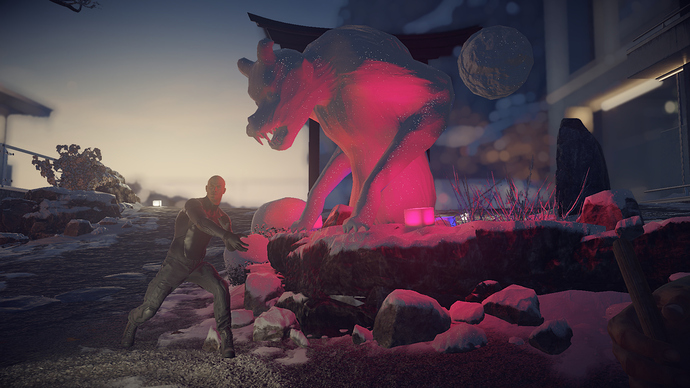 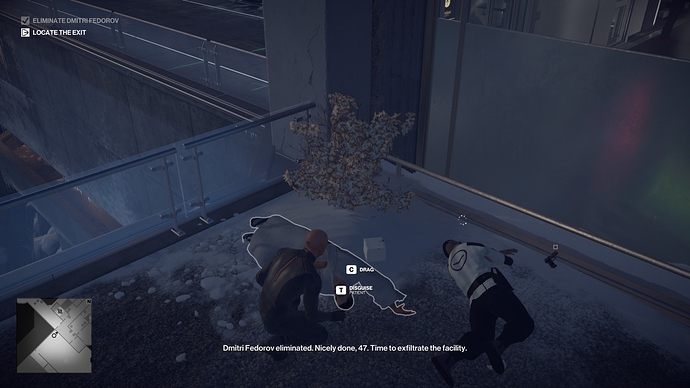 Here’s the Himmelstein mission being playable in Offline Mode.
It seems that offline saves doesn’t carry the progression over from online saves. 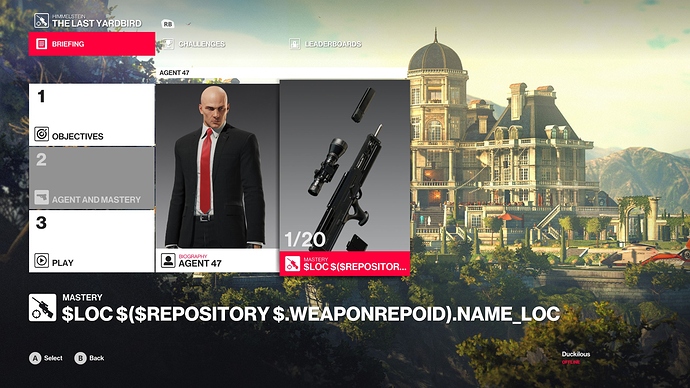 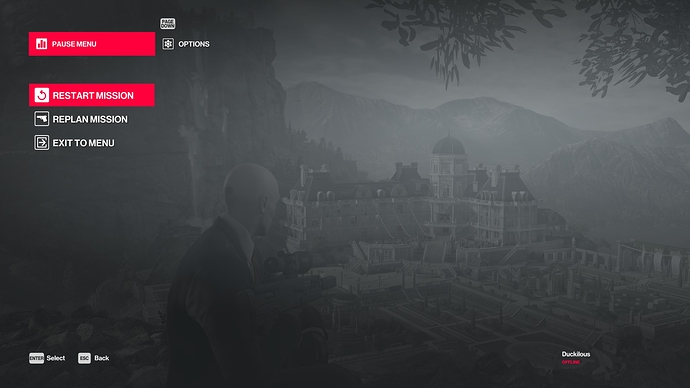 Interesting, I found a way to get the seasonal missions, but only by replacing the existing campaign missions with them; I’m assuming that’s not what you did?

I’m not sure if this is too much detail but what I basically did is add a new option to the menu and use the ID from the seasonal mission so when I select that option, it leads to that mission.

I didn’t touch the original Japan mission at all and can still be accessd as normal.
Here are the two Japan missions next to each other on the Season One campaign menu: 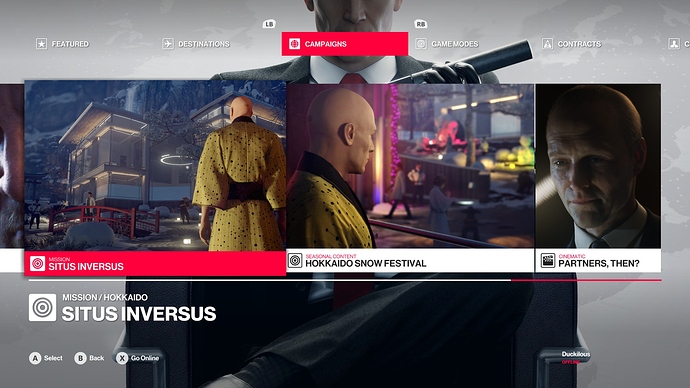 Ah yeah, I just figured it out! I tested it by putting it in the Prologue Menu. I never tried this with the Seasonal Content for some reason, but I tried it with other things and it didn’t work :S (I’m looking at YOU, ETs!)

Cut ETs maybe?
You may have noticed on one of my screenshots that I have “The Brothers” as an “unidentified” DLC.
That’s because I might’ve used the ID of an unreleased ET (it’s probably the one that would involve killing the other two Caruso brothers).

EDIT: Looking at the file a little more, the mission was supposed to take place on Marrakesh Nighttime so maybe not…?

I know, and nah I tried with a ‘working’ ET that’s already cycled in H2. Doesn’t work by plopping it to the menu sadly, I get this: 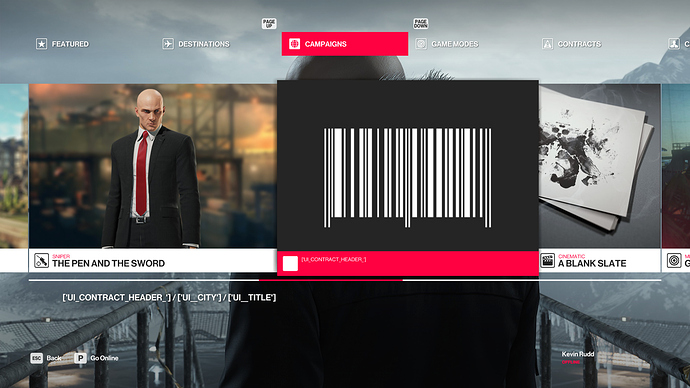 Ahhh this is some good stuff here. Definitely wanna know what The Brothers is now.

They put some additional protection on ETs because other hacks making them accessible were existing in the past.

Always one step ahead of us!