Game Settings Preview
We’ve added a visual preview widget to all Gameplay settings in the Options menu, including HUD, minimap and interactions.
As you toggle between on/off and other choices, the widget will update for each individual selection. Where it makes sense, there are also animations to mimic the gameplay experience.

I wanted to mention how good these setting preview images are. The animations match perfectly and make this a very useful feature for those confused by some of these QoL settings.

Also looking forward to the handful of yet to come console updates.

I think Ambrose fits perfectly where it is, adding it between Creek and Sgail would make a lot of people straight up miss the content.

I agree. I think its kinda good for symmetry. One map at the start of H1 thats not part of the campaign, same for the end of H3

I’ve got the impression that taking intels (Kashmiri’s dongle, Maelstrom picture, scenario for the movie…) in Mumbai doesn’t reward any XP point. I don’t remember if it was the case before the last patch.

EDIT: I tried on Hitman 2 and catching those intels doesn’t reward XP points.

Ambrose is fine where it is on the Destination menu. However, it should also be placed in the Hitman 2 Campaign menu.

Maybe? I do like the idea on putting it in the side missions tab tho

But Shadows in the Water isn’t a side mission, though. It’s part of the main storyline. They even added Noel Crest to the crowd of the dead during 47’s dream sequence at the beginning of Untouchable.

It seems that this issue with this specific hat in WC has been fixed. I know someone was here doing massive research on all clipping issues in Hitman, so if you are here, did you notice any changes (and yes, I made sure I had clipping mod turned off). 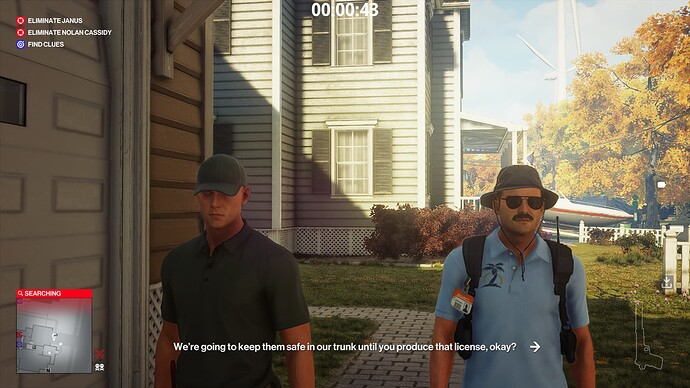 Thank god IOI fixed the stability issue, it was driving me insane everytime i got the blue screen after the game crashed. I thought it was one of the first symptoms of my old internet box

Anyway, did anyone experience minor erratic bugs in Chongquing like umbrellas that multiply in front of the Arcade or vegetables floating in the Block’s kitchen?

Guess that someone would be me. Actually, I’ve mostly only played Ambrose since the patch, and as for the few other levels I’ve played in between, the issues were still there. Haven’t checked WC though. How’s the guy with the forehead sticking through his hat doing?

Edit: Well, either you got really lucky or the mod is still somehow active, cause there are absolutely no changes on my end. Anywhere. 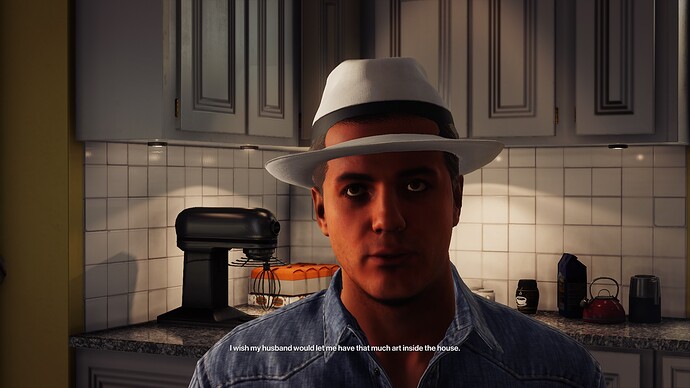 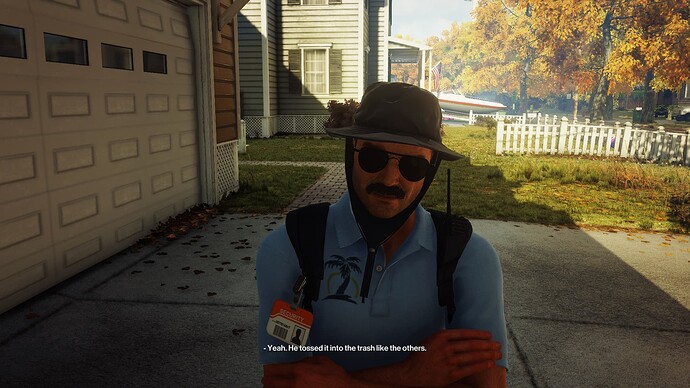 Quick fix about the ETA “The Connoisseurs” 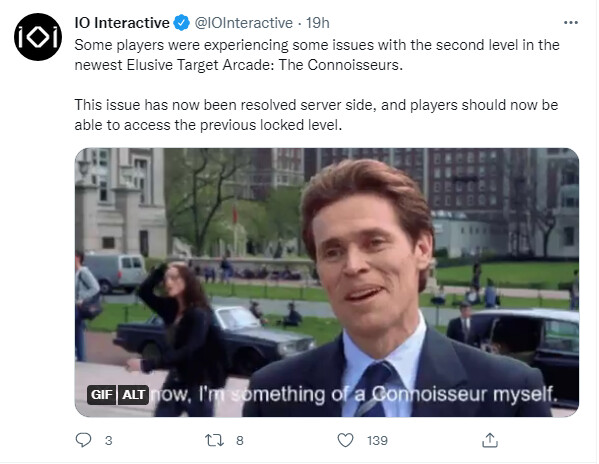 Don’t you get it? It’s the new fashion to wear an half open hat on the front so the wind blows and everyone thinks you’ve been scalped or something.