Hitman 3 Developers Have Talked About Creating An E3 Level 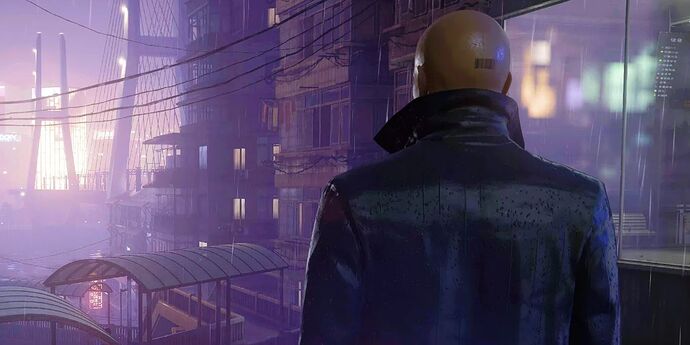 Hitman 3 Developers Have Talked About Creating An E3 Level

I really hope they will consider it again and make it, that’s a level I dreamed about a few years ago and I’m sure it would be a lot of fun !
I’d love to see 47 cosplays as Princess Peach, Pac-Man or as a Fall Guys character

I really hope they will consider it again and make it, that’s a level I dreamed about a few years ago and I’m sure it would be a lot of fun !

I really wish for an airport level. So much that I’m willing to pay $60 for a pack with the Airport, Convention and Cruise Ship levels.

I’d also love to play a mission in an airport. And a cruise ship would offer a lot of funny possibilities, I’d love to see that happening.

But, to be honest, I think that the Convention level will have too much in common with the Miami. But it will be much funnier if it will be a cosplay convention. Oh, all those possibilities and disguise ideas…

I don’t care if it would have similarities with the Miami level, the potential of fun would be incomparable and there would be crazy things that we would only be able to do in that level, like pretend that we’re cosplaying as 47 or maybe going at the IOI booth as a videogame journalist and talk with Travis or David Bateson.
And all the possibilities and disguise ideas as you say, there would be so many funny easter eggs to see ^^
PS: I just tweeted at IOI to push the idea, I want to see this level happen

Honestly, after the success of the Hitman 3, I’m really disappointed that there is no Season Pass. I (and I think that many others) will gladly buy it. New York and Haven levels from H2 SP were fantastic.

We all wished that. I recently read that they’re thinking about reusing existing maps of the trilogy to create new missions. We’ll see. But my biggest expectation is this E3 level, I hope they’ll make it.

Fan expectations of a E3 level in Hitman 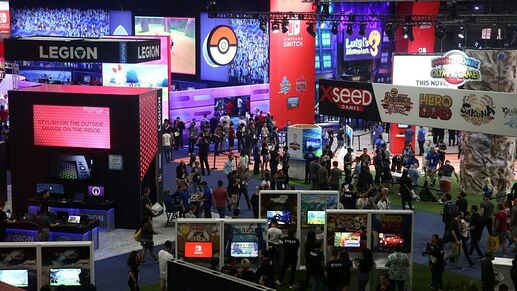 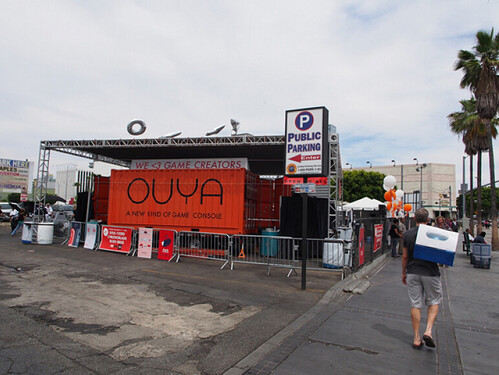 Hahaha. Nah I trust IOI, I’m sure they would nail it. They would be in their natural element after all

As I posted somewhere else, a Convection would be a great Hitman level. Create a fictional con like Cassie Con and go wild.

A fictional convention would make lose all the great potential of the level imo. The goal with an E3 level taking place in our real world would be to break the fourth wall and make funny situations, mission stories and easter eggs that would only be possible in this scenario.

Unless you were talking about a fictional convention but in our real world.

I think Miami could be a prefect level to use for a convention : only use the Bayside Center and the marina part of the map and cut all the race elements, that means the race part of the map and all the stuff for the race on the marina part (like the podium for example).
Then, they can use the Bayside Center as the main building for the convention and add some stalls outside the center, in the marina.
That makes this level possible as this is just a new version of Miami.
What do you think about this ?

For sure I’d love them to create a new specific level from scratch for this mission if they plan to make it someday. But if they have to reuse an old map then yeah Miami seems like the best and most appropriate one to build on.

Haha, I gave the same suggestion of a convention a while ago too.

When IOI used to be with Square Enix, that gave them a whole bunch of possible characters they could use without paying for a licence: Lara Croft, Garrett from Thief, Final Fantasy stuff.

Plus, no weapon or costume would be too outlandish for this scenario!

Not sure I like the idea of 47 cosplaying as himself, though.

I just goes to show that all of the ideas everyone throws around, they’ve probably already thought about themselves. Not all of them pan out in practice, however.

A convention or a concert would be an outstanding scenario. We’ve seen 47 show off his drumming skills, so why not sit in with the band? Or, like others have mentioned, the cosplay opportunities at a convention. Kind of a merge between Paris and Miami in terms of opportunities, or even Berlin with the dance floor.

Since IO has always just let usual NPCs ignore 47s barcode and the Hitman movie had that slight meta joke where the kids were playing H2SA, it would be funny to see a Hitman booth where 47 could play 47 but, despite the fact the character looks exactly like him, he has no idea it’s him. Also he’s gotta be damn good at the game

An airport and ski Resort in Bariloche as DLC

I know they can do it

joke where the kids were playing H2SA,

They were playing Blood Money