Could that be the white one from the preorder pack? Looks damn awesome.

Figured I would get the ones from some major outlets. First is IGNs 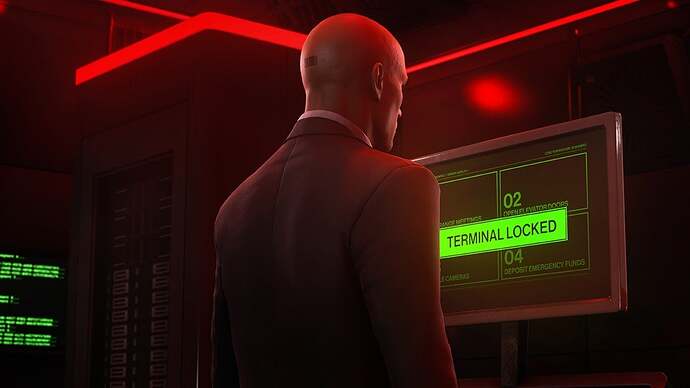 If this is the end for Agent 47, he’s going out in style.

Here is Polygon’s don’t mind the title I think they are referring to the story the levels have. But it does cover Dubai and England at the same time. 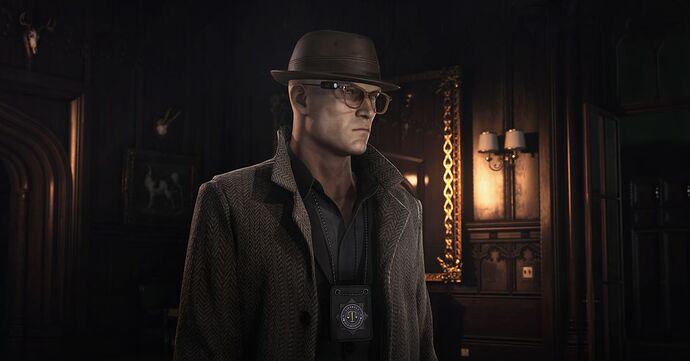 Hitman 3 has a secret weapon — its story

Agent 47 is out for blood, and we’re happy to join him

One more in Gamespot. 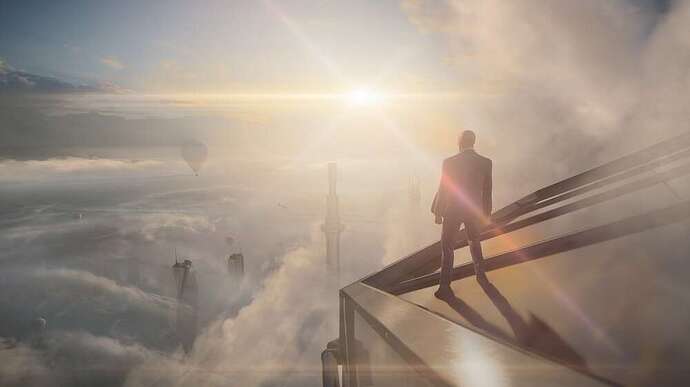 Hitman 3 Adds More Wild Assassinations, Including One With A Full Murder Mystery

The first two levels of Hitman 3 are more of what the series has done very well, with even more creative intrigue.

Funny the Polygon article has the most views. Hitman 3, which releases January 20, is the last in the trilogy of Hitman reboots that started in 2016. What I played of it in a preview this week felt as tense and exciting as ever, with a glamorous new location to infiltrate and powerful figures to...

The only other big site I could think of from the top of my head was Gamesradar which doesn’t have an article yet.

Could that be the white one from the preorder pack?

I don’t think it is from the pack, but I do think the currently unknown suit looks much better than the all-white suit. 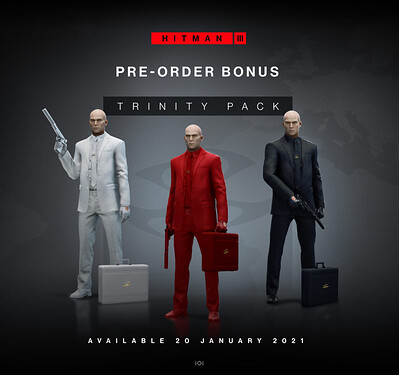 reminds me of Black Mask lol 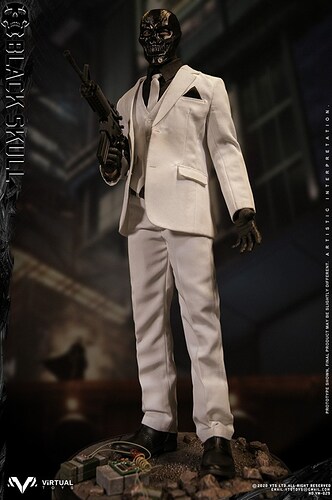 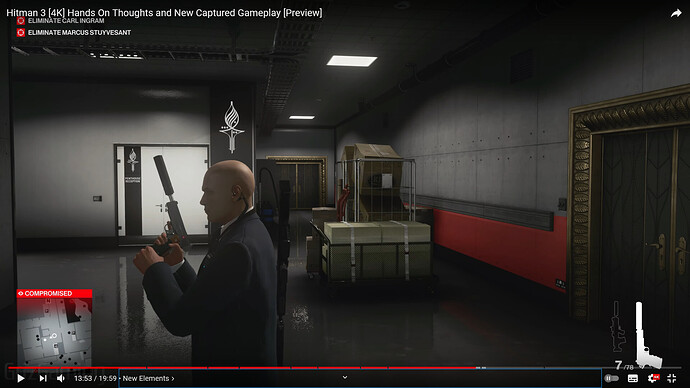 And so far I havent seen anyone else mentioning redone cutscenes in Hitman 2?

what are still there?

They meant the notorious MKII Silverballer.

Wait a second, did the media play on casual or sniper rifles once again become legal for guards (or maybe only for selected guards)?

ohhhh I DO see that sticker, but at least no MK3 sticker…(yet?

Oh good lord, please don’t tell us they reverted the need to hide the sniper rifle in a case

did the media play on casual

Yup. They seem noobs at the game, so yes

The H2 cutscenes were redone??

H2 not, but H3’s were improved compared to H2 DLC’s ones

Found Sebastian Sato in Dubai (from the Gamespot preview) 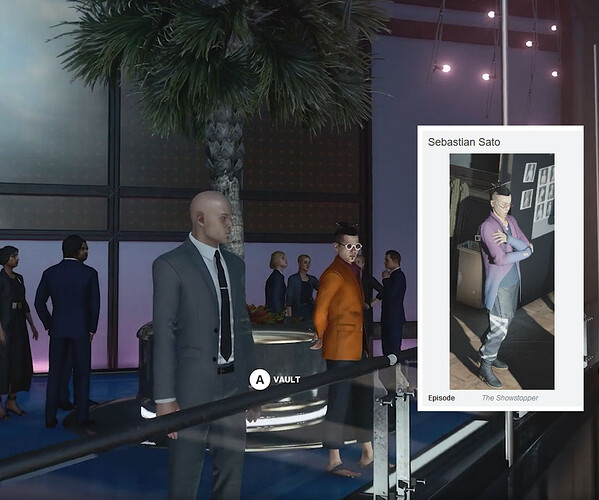 Jason Portman, Helmut Kruger and Agent Smith also obliged to be there

Then don’t go on the thread or watch the videos! You can see the word “Preview” there so what did you expect?

I didnt see a single camera so far, so I am sure they did.

what are still there?

The H2 cutscenes were redone??

In a post above from a twitch streamer they apperantly said he was surprised all of the HItman 2 cutscenes now are fully moving 3D renders.

(It’s timed already but for some reason it goes more forward. Anyway 55:10)

What he said was:

he played HITMAN 2 on HITMAN 3 and, with some surprise, he saw that all the old cutscenes from HITMAN 2 where remade like the HITMAN 3 cutscenes, using the game engine.

I was talking not about Russia (country), I was talking about the Russian language is confirmed to be absent in the game

In the game.
It is not localized in Russian