I watched about a minute total.

I can’t take the spoiler overload.

Will wait for release date

I watched only one clip @Tommy_Vercetty threw a link to, from a Russian gamer

It’s not about the game process, locations or anything.
It’s about the text, menus, subtitles are not translated into Russian 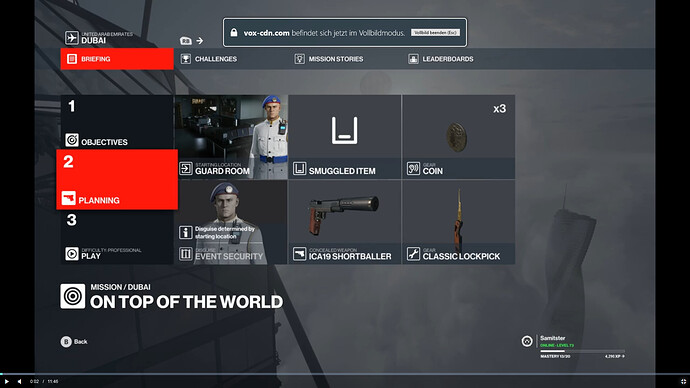 Did they changed the order in the Planning part?

They were just joking around IMO, the guy with the 5 minute run must be Canadian and he “left the footage in Canada” (“no proof, didn’t happen”).

Or it’s the reveal of the day haha

That really adds to the game. Such a nice upgrade. Cant wait to play them all again to find the new stuff.

Meanwhile I’m still waiting a blogpost with all (or at least some) info about changes in ET system, progress transfer details, etc.
Seems I should wait till 20th for all of that…

oh man i hope we get a different picture for every Level on this Stats Screen, this could be the revival of cool looking Loadingscreens that Hitman is missing since Blood Money.

Maybe they change the classic challenges: 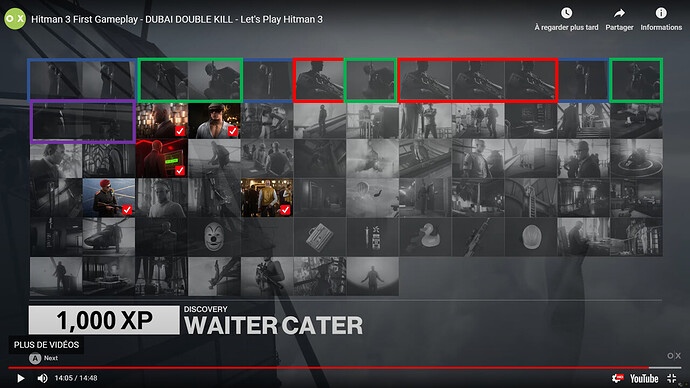 We get 4 times the sniper picture, four times the “pistol”, four times “47 on his knees” but only one “suit” and one “suitcase” (probably no evidence left). Why four? Four difficulties?

Maybe others will come at the release? RTGames covered the game!
And guess what? You CAN conceal the sword, haha!
(edit: no, you can’t)

Ah yes, the elevator escape, how c̶r̶u̶e̶l̶ nice of you IO to remember. 7:24

My guess is it is because one of those mission stories accounts for several outcomes. The server hack has two outcomes: rearranging the meeting and dumping the money.

We should have seen that coming tbh. 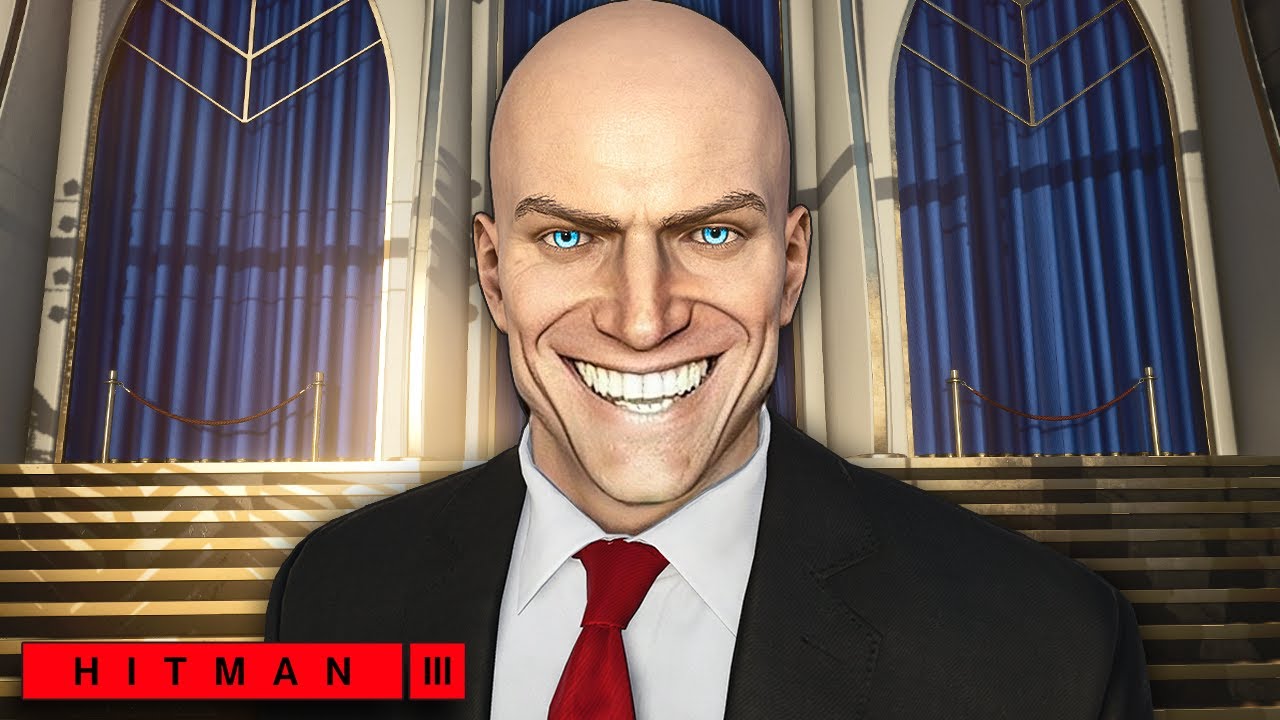 Did they changed the order in the Planning part?

Yes, at first I thought this means we can now have more than one weapon but apperantly not. Here is a comparison: 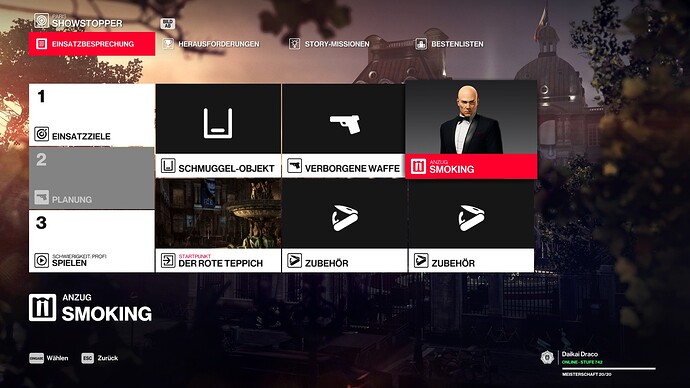