Hey so I know this has been touched on a lot by the community, myself included, but I was thinking about a Nintendo switch release to close off the trilogy with the two legacy packs included. I think that one of the reasons against this is that the switch just isn’t powerful enough. However, many incredibly large games such as Skyrim have seen some pretty damn good switch ports. If it’s needed, I personally wouldn’t mind seeing some minor graphical downgrade and/or the exclusion of an extra mode like sniper assassin. I just picked up a switch today and have had a ton of fun with friends and the game on there. Full Hitman on the go would be amazing as well. @Travis_IOI, is there any chance of this happening in the future?

I highly doubt it since Hitman is pretty damn demanding when it comes to the CPU. I think the Switch would struggle too much.

I doubt that the visuals would be the real bottle neck here. Hitman has to run up to 300 fully functional AIs at all times. And pretty much all of it falls on CPU. I don’t know what kind of CPU Switch has but I really doubt that it would be to handle this kind of load.

Remember, one of the reasons Absolution had to cut its levels into smaller chunks was because of the limitation on the number of active NPCs. And Switch is much closer to the old 7th gen consoles than to the current ones.

Hmmmm maybe a focus on the smaller missions would be better like Hitman 2016 bonus missions, Hitman 2’s dlc, sniper assassin, Hawkes, ICA, and a heavy focus of contracts and maybe even ghost mode.

Even smaller missions might be too much. Most games simply do not run into the same problems as Hitman because they don’t have to simulate the entirety of the level at all times. In most cases, things you don’t see might as well not exist.

When it comes to Switch ports, it’s all about streamlining rendering: cutting down frame rate, adaptive resolution, limiting drawing distance.

i would buy a switch just to play the HD Trilogy on the go tho.

Some of the Switch ports are pretty amazing for what they are, but as said above I think Hitman is too CPU focused. Skyrim is a pretty old game really, and more GPU intensive. Stuff like Doom and Wolfenstein are too, and also go as low as 20fps on Switch even with resolutions dipping to the 360p range. I just don’t see it happening.

But why not some Hitman Go or Classics like H2SA or Contracts?

Most games simply do not run into the same problems as Hitman because they don’t have to simulate the entirety of the level at all times. In most cases, things you don’t see might as well not exist.

This is the main reason, latest iterations of Hitman can’t be on switch because of that. PS4 and One have special optimizations about memory access (sometimes even more powerful than a high-end computer if devs handle that properly) and CPU, Glacier 2 must use them to their full potential now.

They could port blood money

They could port the HD collection I guess.

I think it’s possible but the frequent updating and increasing numbers of assets may require to sacrifice a large SD Card for it. 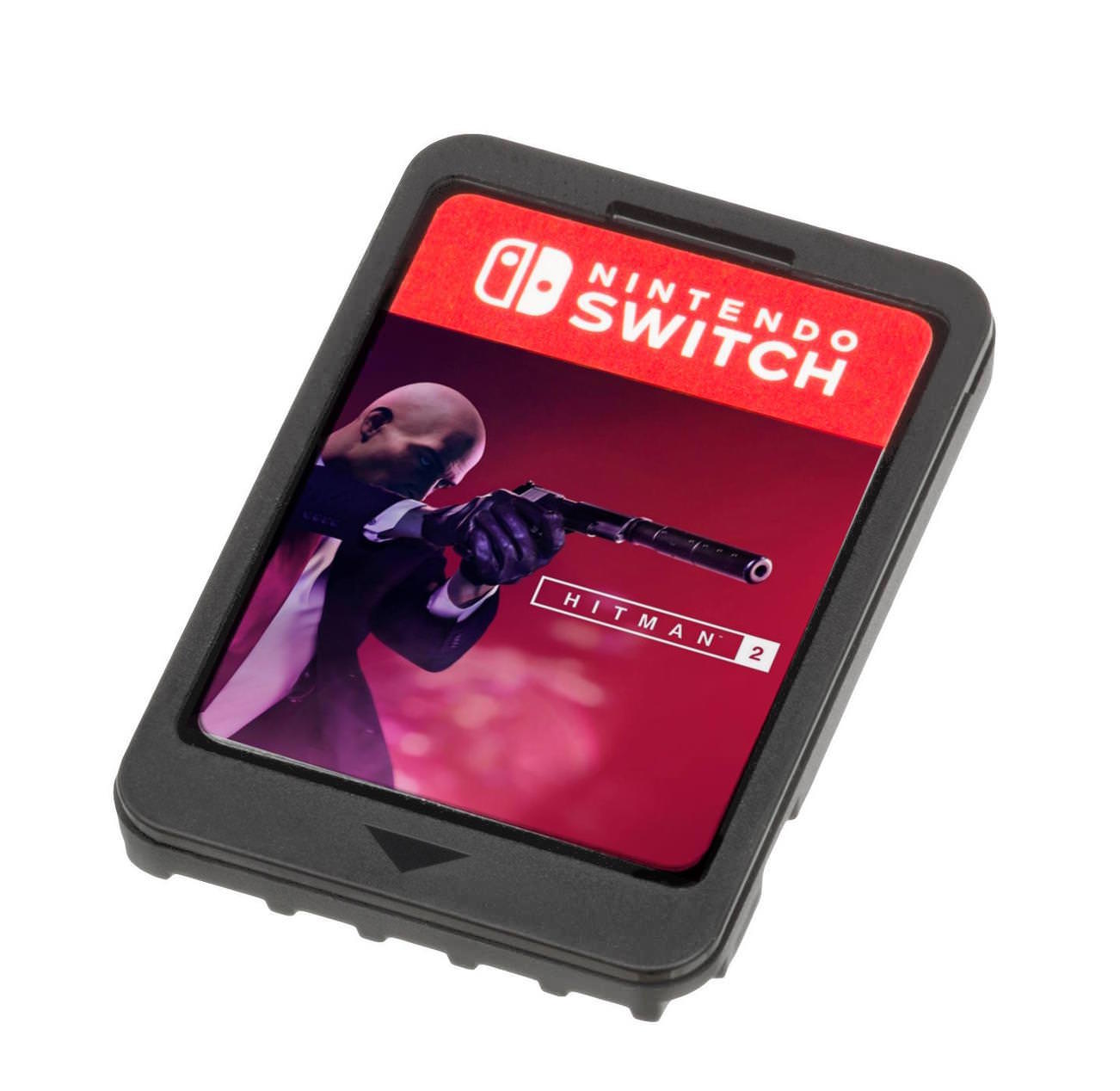 Half the time on PS4 I play HITMAN 2 on PS4 Remote Play where the game is downsampled quite aggressively to around 720p (Switch handheld mode resolution) and it really doesn’t look bad at all.

The core size of HITMAN 2 is about 47.15 GB and while that seems large, games like WITCHER 3 are 50 GB and this title in particular will make use of the Switch’s new 32 GB high capacity cartridges. CDPR says the entire game and all DLC will fit in one cartridge. Of course WITCHER 3’s content cycle is over and any new ones will be smaller SD Card bound downloads.

If all else fails the Switch can get a Cloud Version 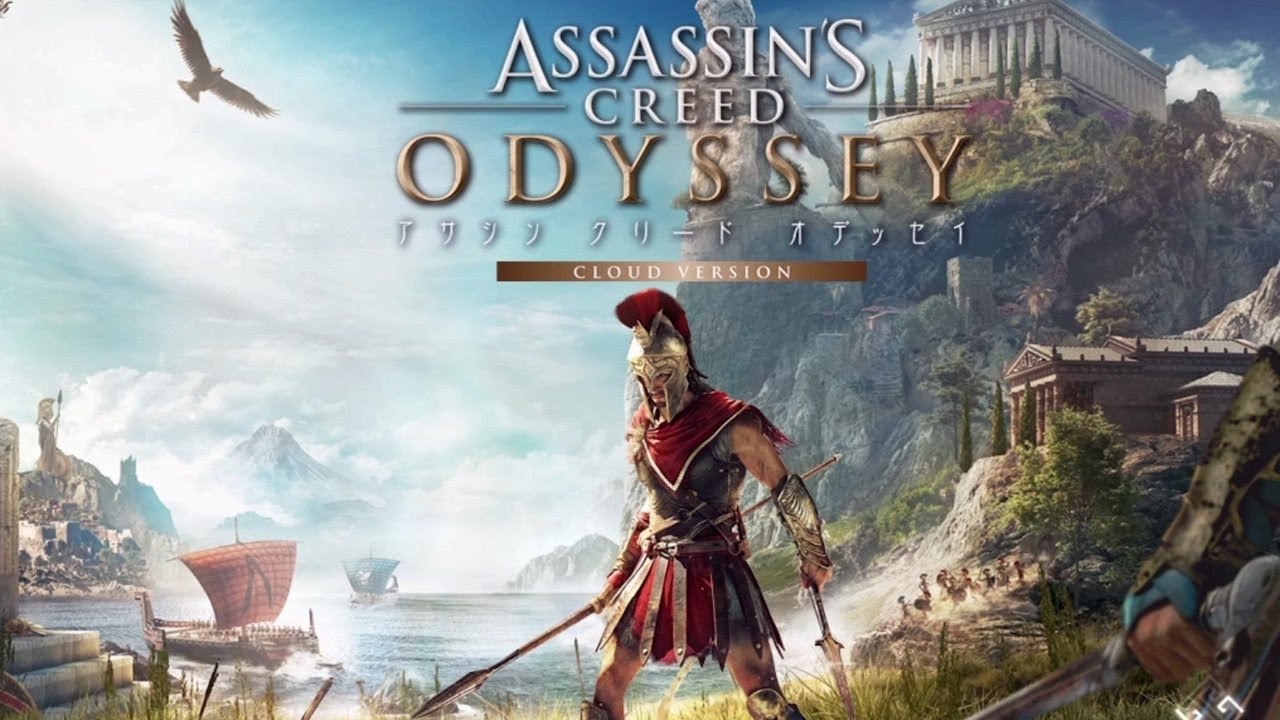 Think about it, HITMAN is already “online required”.

Though we would all like this I gotta say it’s unreasonable and unrealistic at the moment. If we were to get any HITMAN on the go IO would consider bringing the older games since they aren’t demanding unlike HITMAN. With that I’d propose the idea of the HD games being ported to Switch such as Absolution, Blood Money, Contracts, and Silent Assassin.

Hitman on the switch could ditch the idea of always online for basic features like msatery missions and challenges. When docked or connected to WiFi it would be updated and ET’s would be playable. Ghost mode and sniper assassin could be played on one console. Graphics would be downgraded and maybe each map might have on unnecessary area cut out—like a big part of the fishing area, a little part of the slums, a lot of WC houses, and maybe that weird useless shed at the dock in Sgail. This wouldn’t mess up contracts as it would just be in the switch. Featured contracts I have no idea.

Everybody who has seriously worked on Switch porting which includes

and others… they all say the same thing. The real challenge to run games on Switch is not power. It’s space (memory and disk). Of course it’s possible Glacier 2 has problems with managing memory. Let’s not forget the game can crash even on PC.

But honestly, the consensus has been “If you have a finite main content base (ie: No more major DLC) and you put in the work, you can basically run anything on Nintendo Switch”.

In fact in the case of some titles, such as Virtuos’ work on DARK SOULS REMASTERED and Panic Button’s work on WARFRAME, mileage on a Switch port comes from performance gains due to actually fixing stuff that count as “excess body fat” and actual mistakes from the other platform versions of these games. This is the reason why WARFRAME actually got a “performance update” after the Switch port was done because the Switch build actually allowed for improved PC platform performance with no visible graphical changes.

The cartridges are a case in point though. Idsoft and Bethesda seem to refuse going higher than the 16GB cartridges. WITCHER 3 is the only title I know that has chosen to use the 32GB sized cartridges.

I wish the switch just had more memory or included an extra SD card or external hardrive. And I’m very new to the switch so I got some questions