This thread is for discussion of Hitman 3’s sales.

I’m gonna start by congratulating IOI for outdoing their sales expectations on this (imo) amazing game.

In this Danish news article, Hakan Abrak says that they hit “Index 200” the first day: ‘It means that it looks like we’ll sell a 100% more games than what our budgeting had anticipated’.

It’s not really a great time to start this thread.

Awesome news for IOI and congrats to them! Probably a big relief after previous launches not hitting expectations. Hopefully for us more players means more incentive to make substantial bonus mission DLC too.

Kind of a good and bad thing, since the increased number of people certainly didn’t help the servers

But good for them, the trilogy has been a blast. Hopefully the Bond game will do well for them as well.

Hakan Abrak also said they hit the 200th helicopter in the IO assets. No airport map, but a real airport now.

Despite the ongoing issues, I am happy for them. The series deserves this level of recognition and userbase.

Nice to know they got some sales from ripping us off as we can’t play online.
Lets see how many get refunds if they can’t fix the issue.

Not spending a dollar on bond unless they sort out the issues they have with online. Its day 4 since purchase and i can’t play online.

Indeed. It’s all too easy to shit on things. They delivered waaaaay past my expectations and completely justified my faith in their ability to deliver on a story that almost made me cry.

I don’t know about the rest of you, but I haven’t had any issues since the launch day mishaps. Glad this is selling well and I love what I’ve played so far!

Easy for you to say since it must be working. A large proportion of PSN players can’t even play online. Its a disgrace and they haven’t delivered until the technical issue is solved, which should take priority over “oh I want another reskinned pinstripe suit”

It’s as easy for me to say as it is for you to do nothing but shit on things. Do you not have a Twitter or something far more likely to actually reach IOI?

Fine. Just don’t be tedious about it.

It’s not really a great time to start this thread.

I think it’s actually explains quite a bit of what has been going on - especially with the servers. Double the sales means double the expected number of people to be using the servers. So naturally, things are breaking because server demand is likely exceeding their capacity.

It’s not from IO not caring and just counting the cash like some people are constantly going on about these days - it’s simply outsold expectations and the servers weren’t prepared for what comes with exceeding sales.

Well they won’t be selling to me. You go Epic exclusive and I do not buy. Which is a shame, because I love Hitman and Hitman 2. Still go back to them regularly.

Oh God, what have I done?

I only had minor carry-over issues the night of release myself, but I have been enjoying a fully functional game ever since. So I didn’t even notice the influx of negativity. I’m guessing there’s a silent majority already playing. Hopefully the issues will be sorted out before too long, but the unexpected sales could help explain their lack of preparedness.

I considered that, but it’s only fuel to the fire in terms of a lack of contingency preparation.

Nah don’t blame yourself. U did nothing wrong. But yes a very large player base is not getting the experience you are and rightly disgruntled

Yeah the exclusivity sucks. Just hang in there for the steam release or maybe purchase on another platform if you don’t care about progress carryover.

HITMAN 3 has made its costs back already. Any future sales are pure Hakan-helicopter-money from now on. 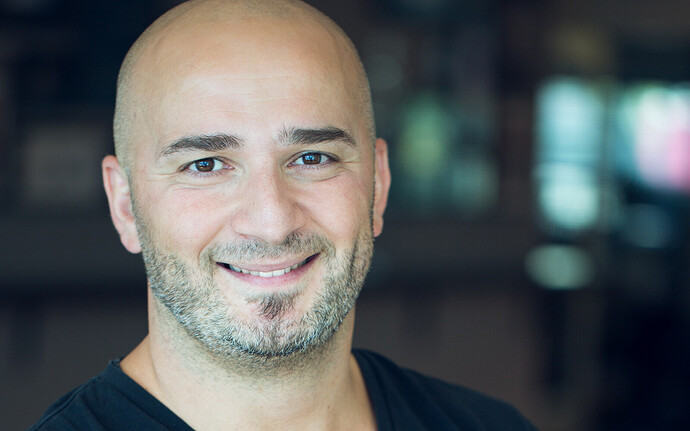 Hitman 3 recoups project costs in under a week

"This puts us in a really good place"