I cannot unlock The season of Envy in Hitman 3 - I bought it on epic games and it is installed but in the game it says that it is not bought and I need to buy it ! How to fix this problem ?

I have buyed Seven deadly sins act 6: Envy, but when i open the game Escalation is grayed out with get access message, like i didnt buy it at all. I have contacted Epic. From their side everything is fine. Dlc is listed in add-ons, it is activated and installed. 3.70 patch installed also.

We are aware of this issue, and we’re investigating it.

Having the exact same issue. On both Epic Games and Stadia.

On Stadia, It shows that I haven’t bought it. Even though I did. Screenshots included. 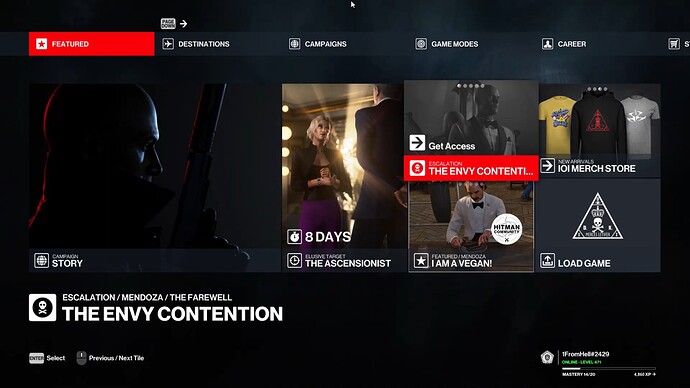 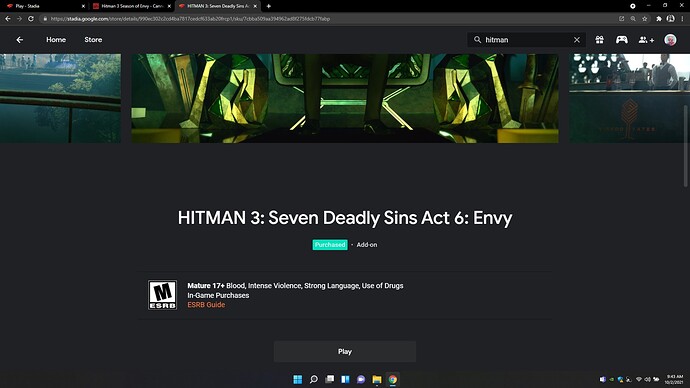 I still cannot play Hitman 3 Envy DLC Because it says that we have error when we try to start the mission !How to fix it ?