Ah, thanks for the correction!

The patch is usually released during the maintenance period, that’s been 1200/1300 UTC in the past. Maintenance gets lifted an indeterminate amount of time after that.

Just posted about the download time in the other thread funny enough. 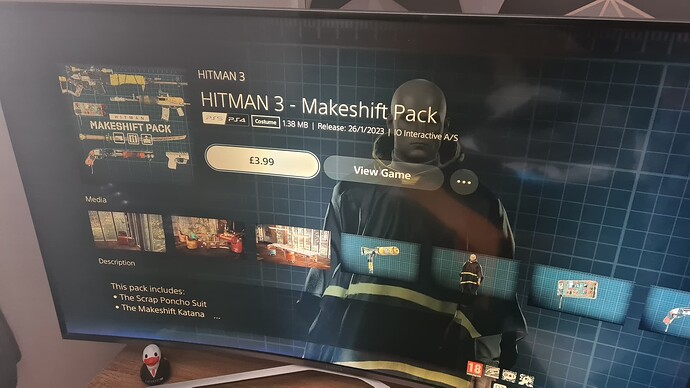 Has this already disappeared? I can’t see it in my local store.

it has . gives me an error when i try to view product

It wasn’t in the store, it popped up on the main game page before you launch, it’s gone for me now too

It was also in the store. But for only like 10 minutes. Guess its intended to be released at a later date.

My guess is it was supposed to go online after the maintenance, and someone pushed the wrong button.

Should i expect more of these ?

Like….will they release those leaked suits in ANOTHER DLC’s ? 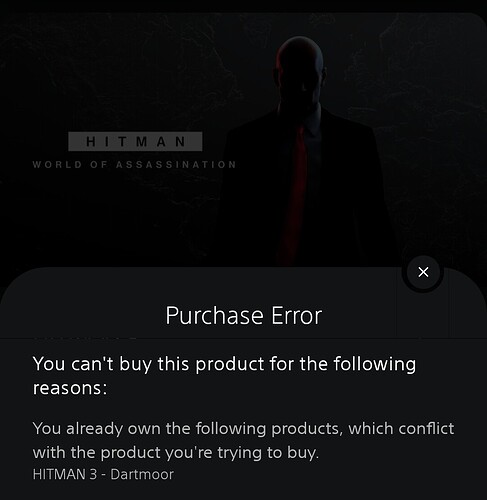 Paused at the syndicate selection portion to see if there are new names that weren’t in CTT, but it seems that footage was taken from pre-CTT version.

I thought I recognised that voice! Sounded like a guard haha