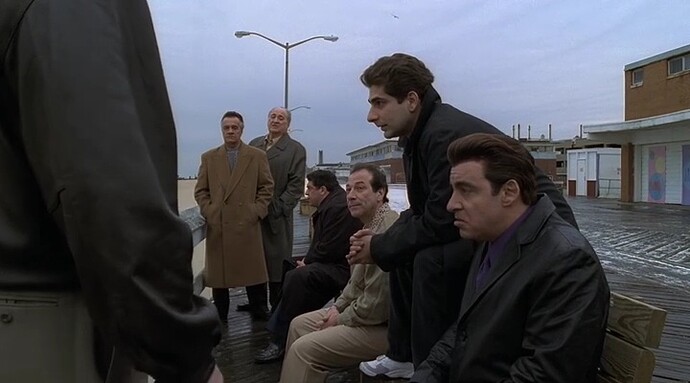 I hope we can unlock all those suits…

Honestly would love a mission in New Orleans/NY/Las Vegas where we can whack a couple wiseguys.

Hoping for another face to face meeting with Agent Smith and Lei Ling in the flesh.

Having 47 encounter Agent Smith again in the flesh would be awesome. It’s sort of become a traditional thing for the Hitman Franchise and although we had a brief Easter Egg of Smith in the ‘Sniper Assassin Maps’ and Hitman (2016), he definitely needs to make another in person appearance with 47!!

Pretty sure he only appeared in his undies in 2016 and Sniper Assassin-H2, so if he does appear I’d hope he’s had time to put some clothes on.

I want more for sato

Are we sure that locations will be revealed right away?

Too much USA but Las vegas i will glad to see… and if dont so another casino mission in Monaco, Czech Republic or something like that…

Nope. In fact I wouldn’t be surprised if the only thing they talk about this month is PCVR and Elusive Arcade. The original reveal gave me the impression we wouldn’t be hearing about anything else until spring.

We will be talking about more than PC VR and Elusive Arcade. Stay tuned.

You guys really know how to get the hype up

lkdokwad YESSS I am HYPED!!!

You guys really know how to get the hype up

You guys literally call it the “hype countdown” and expect me not to get involved?

Yeah, what a party without Trav and Clem

Well then. I was trying to set reasonable expectations…but if that’s the case then somebody punch my ticket because I just got on the hype train!