Before he became man assassin and before the ortmeyer conspiracy and training, as a child did 47 have make many mistakes? What kind of mistakes would 47 make?

Edit: Oh right. Well, I’m sure, as baby 47, he pooped and peed his diapers a few times.

But who changed his diapers?

Seeing how 47 was always a clone I wouldn’t say he had much of a childhood, but he has escaped the asylum on occasions as a child. They don’t really address his early years in games in which I must direct you to the expanded material that is the novels.

But who changed his diapers? 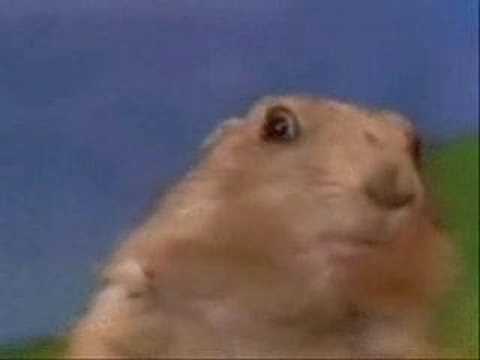 Dunno about his childhood stuff because I’m yet to complete H2, and pre-2016 47 has always been a clone with no described childhood - you can even [spoiler][spoiler for Codename 47] see and fight pre-made clones of model 48, who are revealed to be grown up very quickly inside an incubator, not even functional yet until programmed (shown in C47 when each clone is essentially standing still until activated), so I assume 47 got activated only once he grew up, although that would partially contradict the hypothesis of him being more experienced than 48s (although he could have grown up long before and started gaining experience for years before 48s were a thing), so I think it got retconned at this point and who knows. For sure, his biggest mistake, if it wasn’t for Diana’s good intentions, was shown in Blood Money, as an adult. If we consider the first game, 47 is flawless despite still having a sense of humor. From H2 Silent Assassin on, he totally changes personality. And yes, I’d say even including Contracts.