Some yes, some no. Maps got changed for VR, so H1 and H2 bonus content is not avaiable for VR, at least partially. So for example, all Hitman 1 main missions are, but The Icon, House built on Sand and Landslide are not.

Same goes for escalations, no H1 or H2 escalatiopns in VR.

H3 though, being built with VR in mind, does not have those limitations! So you can play all H3 escalations, including Deluxe and 7DS, as well as the Dartmoor Garden Show (and I guess Berlin Easter Egg Hunt, but haven’t tried that) in VR.

Elusive targets / Arcade can be played in VR no matter which game hey are from, including 1 and 2.

That’s alright then, I did only get the vr head set and i play on PS4 so I’ve decided to buy the motion sticks because it’s so hard to control and aim with the controller but im enjoying it so far

I don’t think Playstation supports the motion sticks for Hitman VR. That’s only a controller game, I think.
Only PC gets to use multiple control sticks for VR.

When PSVR2 comes out, then mayyyybe PS will finally get two-handed play

correct! It’s all controller based, which some reviewers did not like, as they wanted the full Vr experience.

VR takes some time to get adjusted to (aiming/limited vision), but it is a blast when you get decent at it! 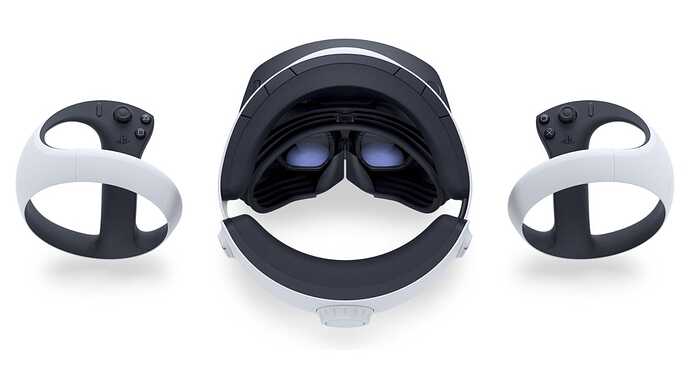 Hopefully Sony delivers a dump truck of cash to IO to make it happen. Sounds like they’re going all-in on AAA VR games so Hitman would make a lot of sense

Makes no sense to me, I bet Patient Zero works too. Just enable it!

I didn’t think about that, that’s awesome!!

You can also play the nighttime Marrakesh level in VR with the Entertainer elusive target! He’s in a few of the ET arcades. 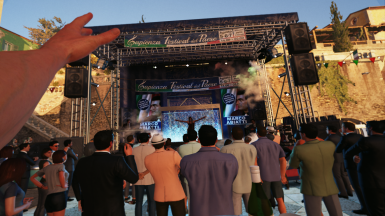